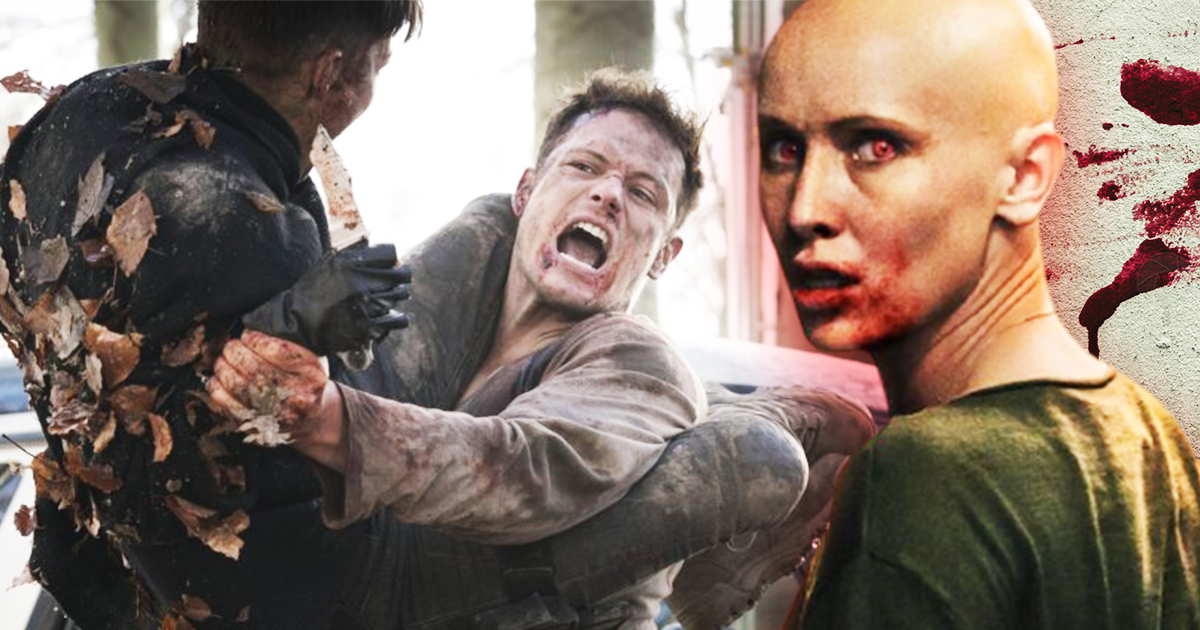 We regularly invite you to share successful films and series on the Netflix platform so that you can determine whether the story told there might be of interest to you or not. For example, recently we mentioned the new anime from the makers of Fairy Tail, which is a real minor hit on the platform. Today we’re getting down to business with an adrenaline-fueled action and suspense thriller that is also a hit on Netflix.

The new adrenaline-fueled film from the Netflix platform

SAS: Rise of the Black Swan (also known as “SAS: Red Notice”) is a British action thriller released in 2021 and directed by Magnus Martens. This film, based on the novel of the same name (by author Andy McNab), introduces us to the story of a special forces agent, Tom Buckingham (Sam Heughan), who killed his girlfriend Dr. Sophie Hart (Hannah John-Kamen) takes her on a romantic train ride from London to Paris to propose marriage to her.

An army of mercenaries, led by Grace Lewis (Ruby Rose), then hijacks the said train and takes all passengers hostage. However, Tom Buckingham manages to escape from the train in question and uses his military skills to save the passengers, including his girlfriend, who is now one of the hostages.

What is SAS ‘Rise of the Black Swan Really Worth?

This new thriller on Netflix is ​​currently causing a lot of excitement among internet users, but what is this film really worth? If you’ve seen the Crystal Trap movie, you’ve got a pale copy of it here. Overall, the film contains some inconsistencies and the ending is far too predictable despite the relatively well-set tension. Likewise, the acting of the main characters is not optimal and prevents us from entering the story correctly. On the positive side, the action scenes are very well done and the violence is rampant, which is good for those looking for show (and blood).

As a rough guide, on Rotten Tomatoes, 53% of the audience liked the movie and it got a 5/10 on the IMDb ratings page. And for your part, are you planning to watch SAS Rise of the Black Swan on Netflix? We’ll let you answer our survey and through our comment area! And if you want to know all about Netflix news, you know that the first video games are already available on the platform.

Squid game, BTS, parasite … that’s why we love everything from Korea

After Oxygen, this terrifying new psychological thriller will make you sweat in a cold sweat

The OnePlus Buds, the AirPods 2 alternative, get a nice discount