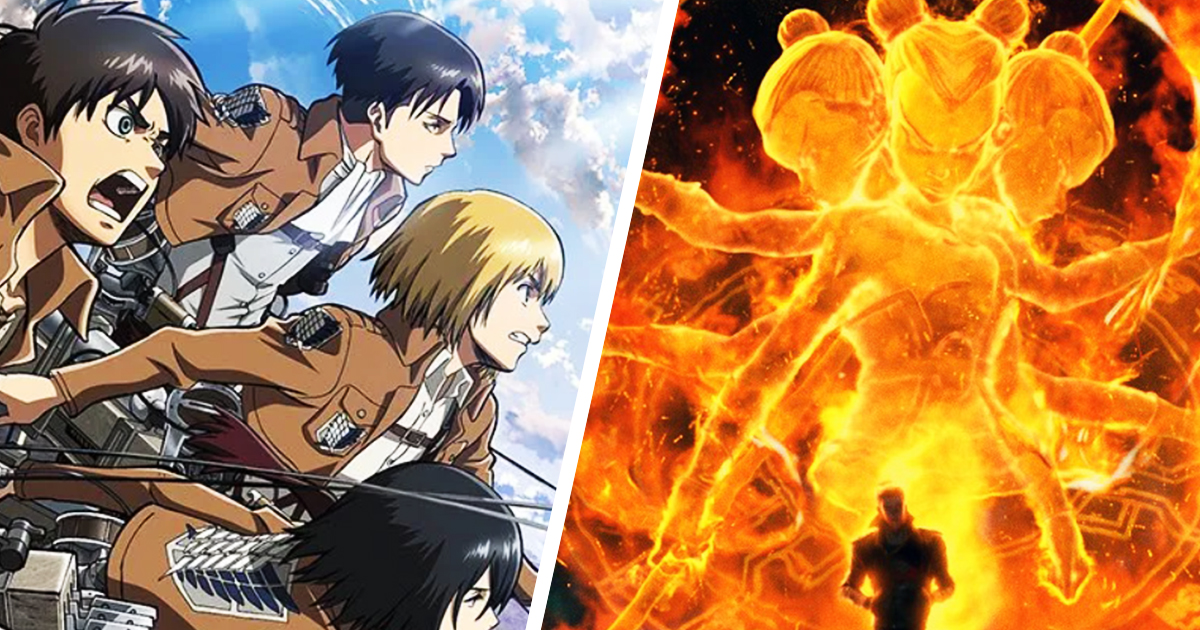 The Netflix platform understood the craze for anime so well that the platform regularly acquires the rights to new productions. We were able to spot some nuggets like Great Pretender, an excellent anime that we told you about before. However, lately it’s another anime that has been talking a lot and we wanted to pick up on this last one.

The animes available on Netflix

Recently, the Netflix platform announced that Part 2 of Season 3 of Attack on Titan will be available soon. The anime series may be a season behind the episodes being released on Wakanim, but it’s a huge hit for the platform.

While it takes a long time for Netflix subscribers to discover the second part of the third season (for those who at least haven’t seen it yet), we regularly check our site for new animes to watch. Netflix responded to the call by offering a new animated production three days ago.

The new anime that is a hit right now

The animated film that hits the bull’s eye is called New Gods: Nezha Reborn and made an impressive entry into the top 10 Netflix trends in France in just three days after it was broadcast (released on Netflix on April 12, 2021). This Chinese animated feature film, produced using 3D digital images, follows in a few words in the footsteps of Nezha, a young man who develops in a futuristic world where only the law of the fittest is obeyed.

Nezha is a brave character who has a motorcycle as an ally and dares to face the many bandits who cross his path. Nezha is used to traveling the streets and meeting different beings, and yet one evening he meets a very strange enemy who has a warrior spirit from another time. At that moment, Nezha will realize that he too is the reincarnation of a famous hero in Chinese mythology.

What is Nezha Reborn really worth?

New gods: Nezha Reborn is a nice surprise in our opinion. This is a fun animated film (although the trailer told us otherwise) as the 3D rendering is certainly not exceptional, but it is of a very good quality nonetheless. The universe of the anime is also very promising and we become easily attached to the characters who sympathize with us. We were also surprised by some scenes of relative violence, especially fighting, that stand out from the rest of the anime but only improve it.

The animated film currently receives a 75% score for rotten tomatoes as a clue. It is always in our opinion to be spotted with family or friends to have a good evening in custody. After you have given us our opinion on this topic, we look forward to hearing from you. What do you think of New Gods: Nezha Reborn? If you haven’t seen it, do you plan to see it in the future? We let you answer our survey as well as in the comment area!