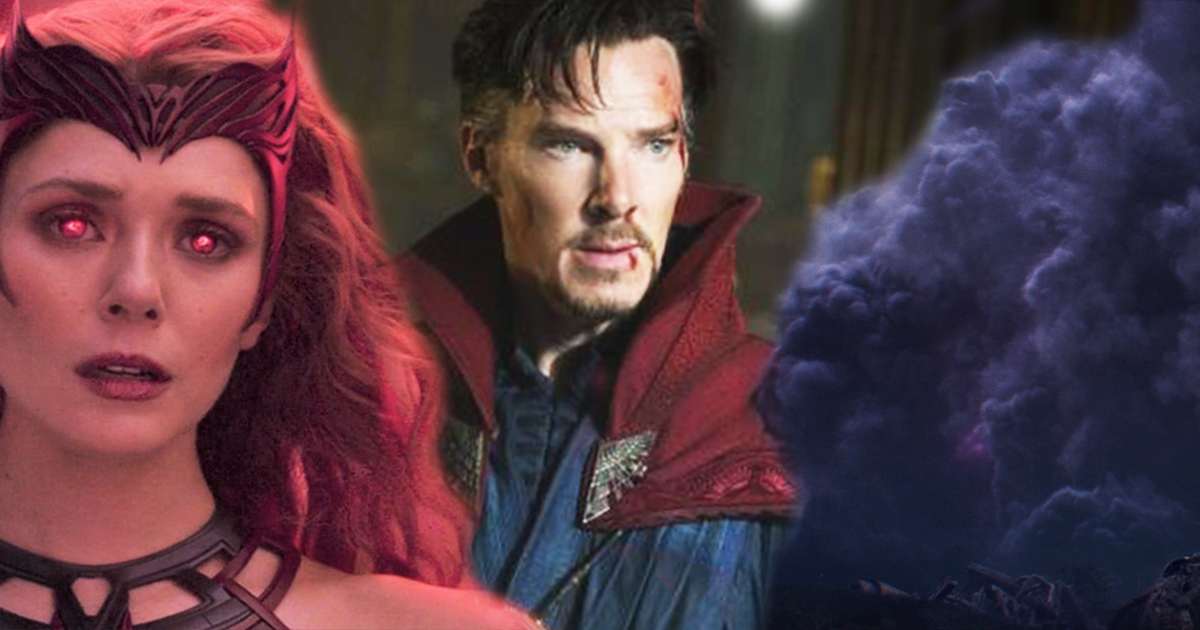 Recently, series that aired exclusively on Disney + (namely WandaVision, Falcon & the Winter Soldier, and Loki) introduced new characters and some monsters to the MCU. We know that Phase 4, especially through the Eternals, will introduce many new characters. Today it was important for us to tell you about the new monster that will be introduced into the MCU thanks to the film Doctor Strange 2 and to realize some theories about this appearance.

Doctor Strange in the Multiverse of Madness is currently one of the most talked-about films, although it is not scheduled for release until March 25, 2022. It has to be said that we already know that this movie will include Wanda and Loki, we’ve enjoyed a lot in previous Marvel productions. The film will actually follow the series WandaVision and Loki, as well as the events of Avengers: Endgame.

Very little information has been leaked about Doctor Strange 2 so far, so today’s news hits the mark: we can actually predict the appearance of a new monster in the MCU thanks to the profile of an actress who will star in Doctor Strange 2.

A new villain is coming

The professional profile of actress Yenifer Molina (best known for small roles in Detective Pikachu and several action and animation films) shows that she will play the role of “Gargantos 2” in the MCU’s next film. Unfortunately, no further information about the role is displayed on the page. “Gargantos” is not an unknown name to Marvel since a one-eyed, squid-like sea monster named Gargantos appeared in the comics Marvel’s Sub-Mariner # 13 (comics written and drawn by Roy Thomas and Marie Severin) in 1969.

In this issue, Namor fought the sea monster completely unleashed. The monster appeared shortly two decades later in X-Factor Annual # 4, and the mysterious creature has since been forgotten. However, it appears that the MCU is interested in bringing her back from the dead, if Molina’s profile is to be believed.

We’re excited to see what this monster will look like as it never took on a human appearance in the comics. It is therefore very likely that the monster played by Molina is very different from the one we know from the comics. For many internet users, the fact that Gargantos is present in Doctor Strange 2 says that Namor is the main villain of the film (or at least one of the villains that appeared after the Multiverse opened), but nothing at the moment testifies to it.

For your part, do you think Namor will be present in Doctor Strange 2? If so, will he be incorporated into the story to play the movie’s main antagonist, or just one villain among many? We’ll let you answer this question through our comment section and through our survey! And if you enjoyed the Loki series and are already looking forward to discovering Doctor Strange 2, we invite you to take a look at our previous file which explains why the series and film originally released on the same day should be.