Across the Spider-Verse will make ties to the MCU 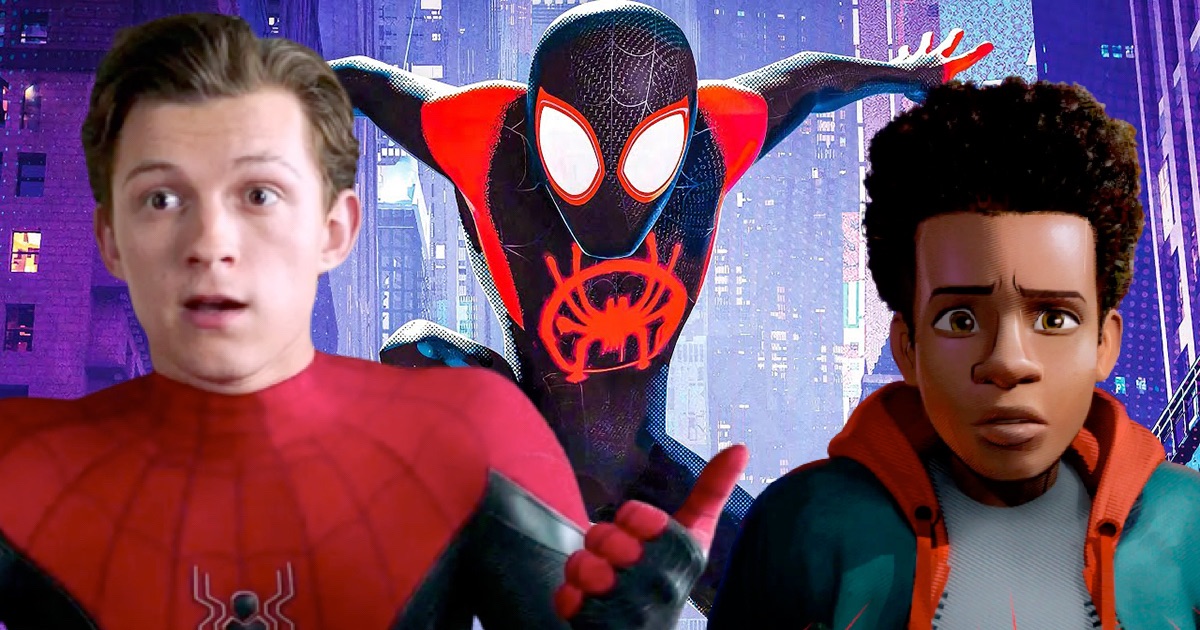 Since the release of Spider-Man: No Way Home last December and thanks to Doctor Strange opening up the multiverse, former Spider-Man cast members Tobey Maguire and Andrew Garfield have been able to return to the big screen alongside Tom Holland. But it doesn’t seem to end there.

A multiverse where anything is possible

At least that’s what the writers of the next Spider-Man: Across the Spider-Verse just stated in an interview with the Happy Sad Confused podcast. Following the opening of the Marvel Multiverse by Peter Parker, played by Tom Holland, and Doctor Strange, camped by Benedict Cumberbatch, Miles Morales (voiced by Shamiek Moore) and Spider-Gwen (played by Hailee Steinfield) will arrive in the MCU’s Multiverse the sequel to Sony’s animated film Spider-Man: Into the Spider-Verse.

For Chris Miller, “the multiverse is great and wide” and “all things grow” and to add to the mic of Happy Sad Confused: “Why do you think that in a multiverse where many things are possible, these things are not?” connected?

Also, this isn’t the first time the writers of Across the Spider-Verse have approached this idea. They recently hinted that No Way Home stars Tom Holland and Zendaya could star in the future animated film. During the film’s promotional campaign, the duo even said they would be waiting for a call to lend their voices to the animated Spider-Verse.

Chris Miller and Phil Lord explain in the same interview that they work closely with Amy Pascal, producer of the Spider-Man franchise. A way for them to find out what’s planned for future live-action movies, as Lord tells us:

The writers and director are friends of ours, so we sort of know what’s going on. And we always try to make sure that we don’t step on each other’s toes and that we tell different types of stories, different themes and stuff, because people want an original story that’s new and interesting. It’s our job to give it to them.

We should learn more about these connections to the MCU’s multiverse in the coming weeks or months. The first part of Spider-Man: Across the Spider-Verse is expected sometime this fall. With the cast, Shameik Moore and Hailee Steinfield return in their respective roles of Miles Morales and Gwen Stacy. Oscar Isaac will also be there, having been present in a post-generic scene of the first opus where he lent his voice to Spider-Man 2099, as will Jake Johnson, who confirmed he will be doubling again for Peter B. Parker. Finally, Isaa Rae will play Jessica Drew/Spider-Woman.