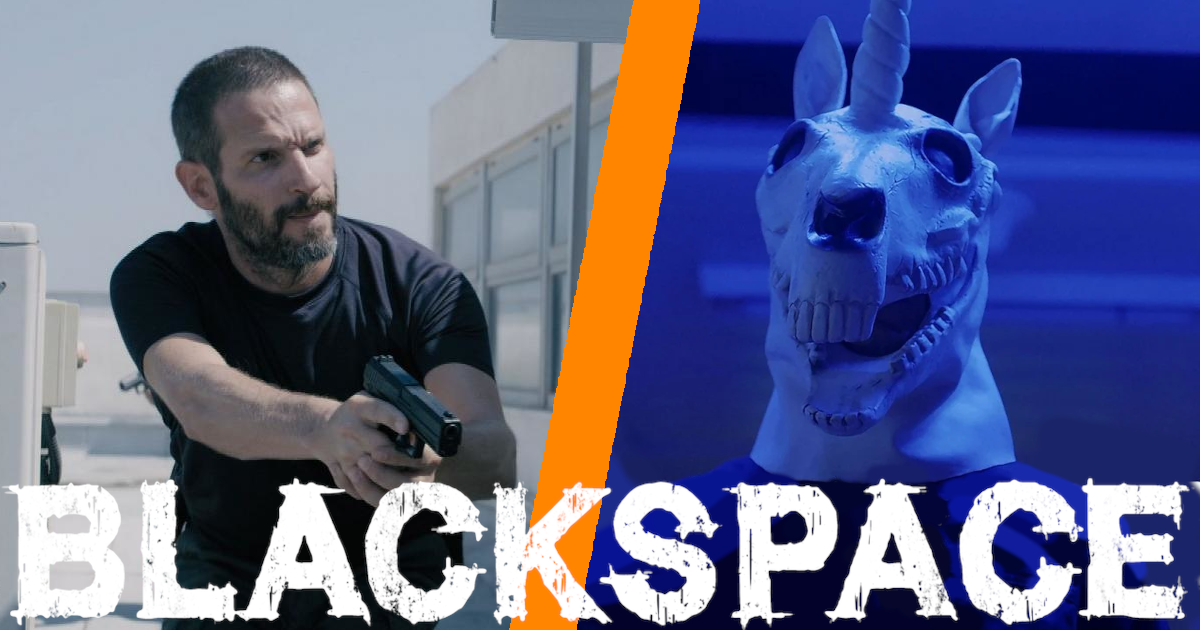 The Blackspace series has just landed on the Netflix streaming platform. This 8-episode psychological thriller follows a police investigation into an Israeli high school shooting.

This new Israeli series, directed by Ofir Lobel, seeks to find the perpetrators of a shooting that left four students dead. The series takes place the day after the murder and follows the police officer responsible for the investigation. If the first clues tend to incriminate three men of Palestinian origin, investigator Rami Davidi, played by Guri Alfi, is not convinced of their guilt.

During the investigation, the police officer will use questionable methods to discover that the attackers are hiding among the students or teachers. Rami Davidi must therefore find the perpetrators of the shooting among the 421 suspects in the school. Blackspace is not only the title of the series, but also the name of the social network where the students chat. The police will also find a lot of evidence of the killing on this platform.

Similar to the Mexican series Who Killed Sara? Blackspace tries to solve not one but four monstrous murders. The series is fully immersed in the detective genre, with one playing on the map of twists and turns, the other emphasizing their psychological side and offering their viewers a time to reflect on current society. Blacksapce is indeed dealing with a sensitive subject, school shooting. The series presents itself as a mirror of society and does not fall for the political lightness and warns of the dangers of the Internet.

The new series Blackspace, written by Anat Gafni and Sahar Shavit, consists of 8 episodes of 52 minutes. The series, which mixes detective genre and psychological thriller and can be found on Netflix. Season 2 has already been ordered.