The Courier
HomeTechnologyAccording to this new study, our planet would be an intelligent being
Technology

According to this new study, our planet would be an intelligent being 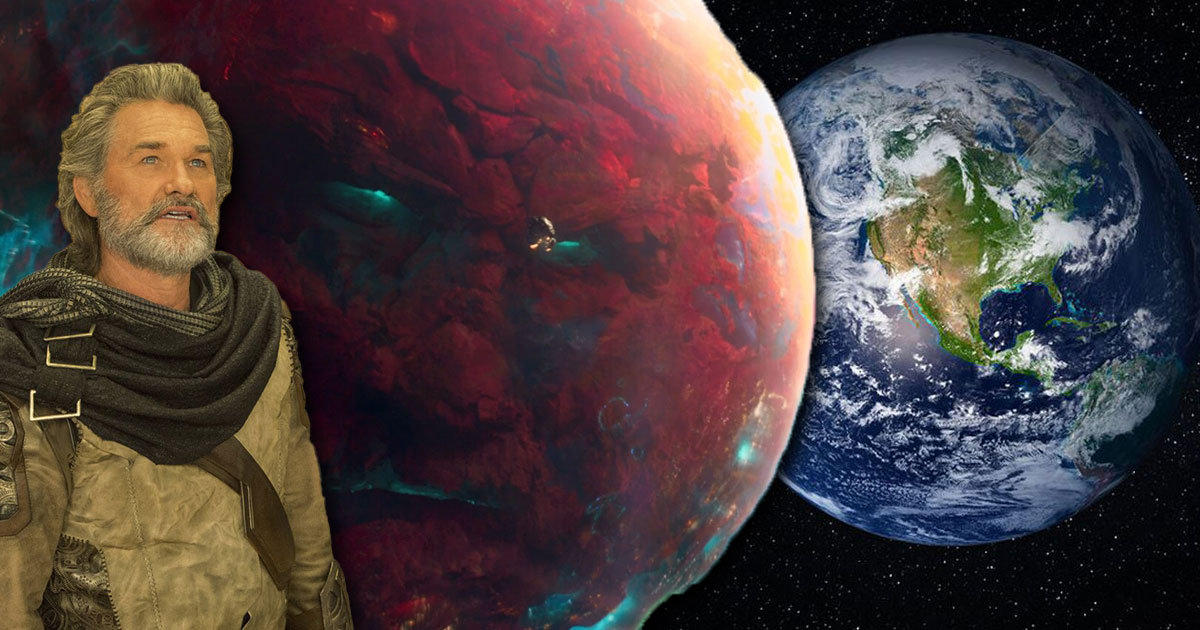 New studies regularly illuminate our everyday lives. Thought exercises that focus on both essential and lighter subjects. And recently, American researchers have been taking a closer look at our planet Earth and the importance of intelligence. According to this study, the earth could be considered sentient.

a focus on the earth

For several hundred years, the question of animal sensation has been debated among the world’s greatest minds. This term, which “denotes the ability of a living being to feel emotions, pain, well-being, etc. and to perceive its environment and life experiences subjectively,” is a pillar of animal ethics.

And while the list of sentient animals continues to be modified as research and discoveries continue, researchers from the University of Rochester, New York, joined by colleagues from Arizona State University, published an article in the International Journal of Astrobiology, the focuses on the issue of sensation, not at the level of animal species, but at the level of the planet.

“If the collective activity of life – known as the biosphere – can change the world, the collective activity of knowledge and action based on that knowledge, could they also change a planet? Once the biosphere has evolved, the earth has taken on a life of its own. If a living planet has a life of its own, can it also have a mind of its own?” the study asks. A problem that thus presupposes that the planet earth is an intelligent being.

In their study, the researchers return to what they call “planetary intelligence,” or the idea of ​​a cognitive activity operating at the planetary scale. A line of reasoning aimed at addressing global issues such as global warming. A study based on a hypothesis related to Gaia (primordial Greek deity identified as “mother goddess” and “mother of the titans”) that proposes that “the biosphere interacts strongly with non-living geological systems such as air”, water and Land to maintain the habitable state of the earth can have a non-technological species planetary intelligence. The key is that the collective activity of life creates a self-sustaining system,” the study explains.

According to these researchers, our current civilization could be described as an “immature technosphere,” also known as a “conglomerate of human-made systems and technologies that have a direct impact on the planet but are not self-sustaining.” Fossil fuels are cited as an example, a short-term energy use (on a planetary scale) that will eventually come to a complete halt due to the lack of raw materials. To best illustrate the notion of planetary intelligence, the study attempts to divide Earth’s history into four phases, with its status as an “immature technosphere” being the third. A thought pattern that could be applied to any planet in the galaxy that could develop life and a technological civilization.

Stage 1 – Immature Biosphere: Characteristic of the very primitive Earth billions of years ago and before the emergence of a technological species, when microbes were present but vegetation had not yet emerged. There were few global feedbacks because life could not exert forces on Earth’s atmosphere, hydrosphere and other planetary systems Stage 2 – Mature Biosphere: Characteristic of Earth even before the appearance of a technological species, some 2.5 billion to 540 million years ago. Stable continents formed, vegetation and photosynthesis developed, oxygen enriched the atmosphere, and the ozone layer formed. The Biosphere has exerted a powerful influence on the Earth and may have helped maintain the Earth’s habitability Stage 3 – Immature Technosphere: Characteristic of today’s Earth, with interconnected communication, transportation, technology, electricity and computer systems. However, the technosphere is still immature as it is not integrated with other earth systems such as the atmosphere. Instead, it pulls matter and energy from Earth’s systems to evolve the whole into a new state that is unlikely to include the technosphere itself. Our current technosphere is working against itself in the long term. Stage 4 – Mature Technosphere: This is where Earth should be in the future, with technological systems that benefit the entire planet, including global generation of energy in forms such as solar power that the biosphere does not damage. The mature Technosphere is one that has evolved along with the Biosphere into a form that allows both the Technosphere and the Biosphere to thrive.

“Planets evolve through immature and mature stages, and planetary intelligence indicates when to reach a mature planet. The million-dollar question is what planetary intelligence looks like and what it means for us in practice, because we don’t know yet , like transition to a mature technosphere.” explains Adam Frank, first author of the study.

a study aimed at improving the future

With this study, the researchers brought to the table the idea that the Earth is an intelligent being. Although this study doesn’t describe our good old blue planet as Marvel’s famous cosmic entity known as Ego, it does believe that Earth is embracing processes similar to certain intelligent species. So wouldn’t it be possible to consider it intelligent? The researchers behind this study know that an answer cannot be found. Nonetheless, “the aim of this study is to indicate the direction to be taken” in order to bring the earth to a stage of mature technosphere and to ensure a real future for humanity and the planet that saw it born.