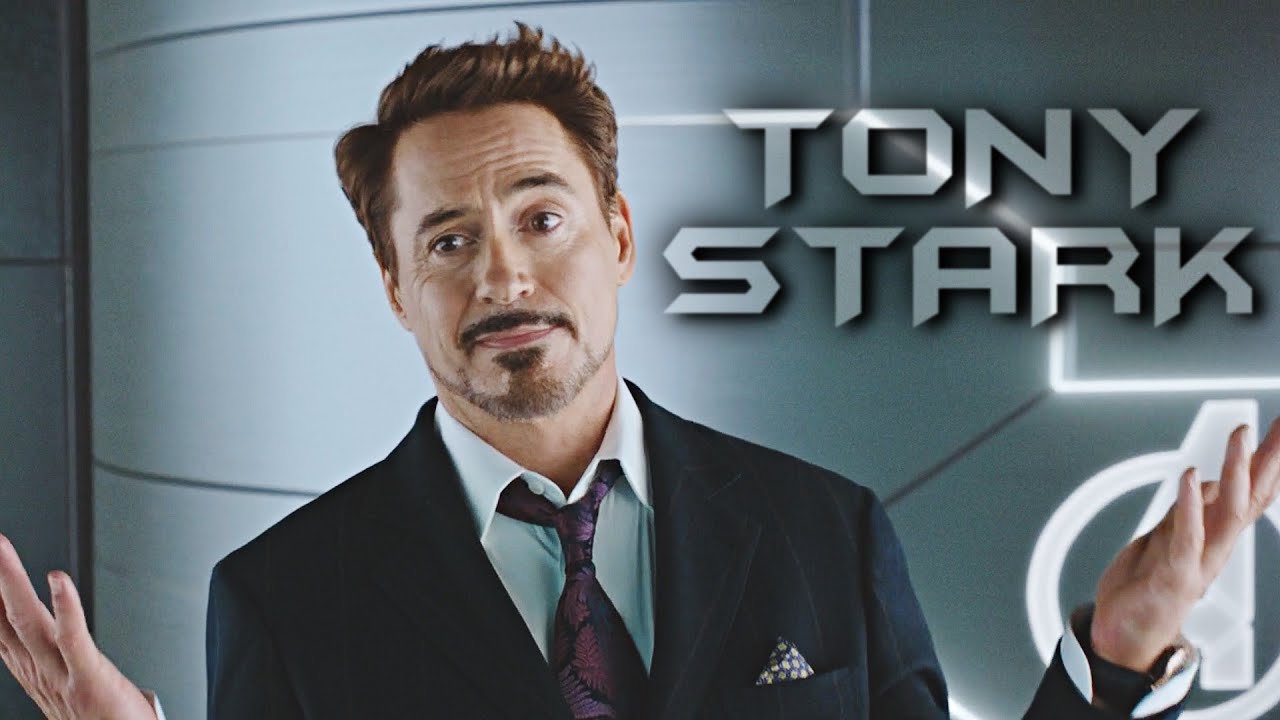 At the end of the 2019 film Avengers: Endgame Dead, Iron Man may well make his comeback in the guise of Robert Downey Jr., according to this leak aired online.

Iron Man’s heroic sacrifice in Avengers: Endgame, which enabled the Avengers and their allies to defeat the dreaded Thanos, is still remembered. A sacrifice that led Tony Stark’s journey to a veritable apotheosis.

While the Marvel Cinematic Universe has fully taken root in the multiverse with the Loki series and the Spider-Man: No Way Home film, the hypothesis of a return of deceased characters such as Iron Man or Black Widow is becoming increasingly likely, thanks in particular to the appearance of the concept of the variants.

And it could be that fans who have been eagerly awaiting the return of Robert Downey Jr. to the Marvel Cinematic Universe will find their wishes granted pretty quickly. According to a leak published on Reddit by user Professional-Zone830, Iron Man would be part of Doctor Strange in the Multiverse of Madness, which is slated for May 2022.

According to the leak’s author, who outlined in great detail Doctor Strange’s scenario in the Multiverse of Madness, several variants of Iron Man would be present in the film, including a version interpreted by Tom Cruise. This version of Iron Man would be in possession of three Infinity Stones and would think he was a Prophet.

Another version of Iron Man, played by Robert Downey Jr., from a universe where it was Doctor Strange who lost his life during the confrontation with Thanos, would take part in the film’s final battle. Note that the author of the leak also mentions the presence of Tobey Maguire’s Spider-Man and Deadpool, as well as Wanda Maximoff’s sacrifice.

But beware: If the multiverse actually allows for the above scenario elements, then the hypothesis that this Reddit post is fake is also a possibility to consider. In addition, some netizens have expressed skepticism about certain elements of the scenario in the comments.

But the lesson we take from Spider-Man: No Way Home is that Marvel Studios is always ready to please fans.

For this renowned Harvard astrophysicist, extraterrestrial life was discovered in 2017

France is getting ready for massive corona protests | free press