According to this accurate survey, French films fret about special effects 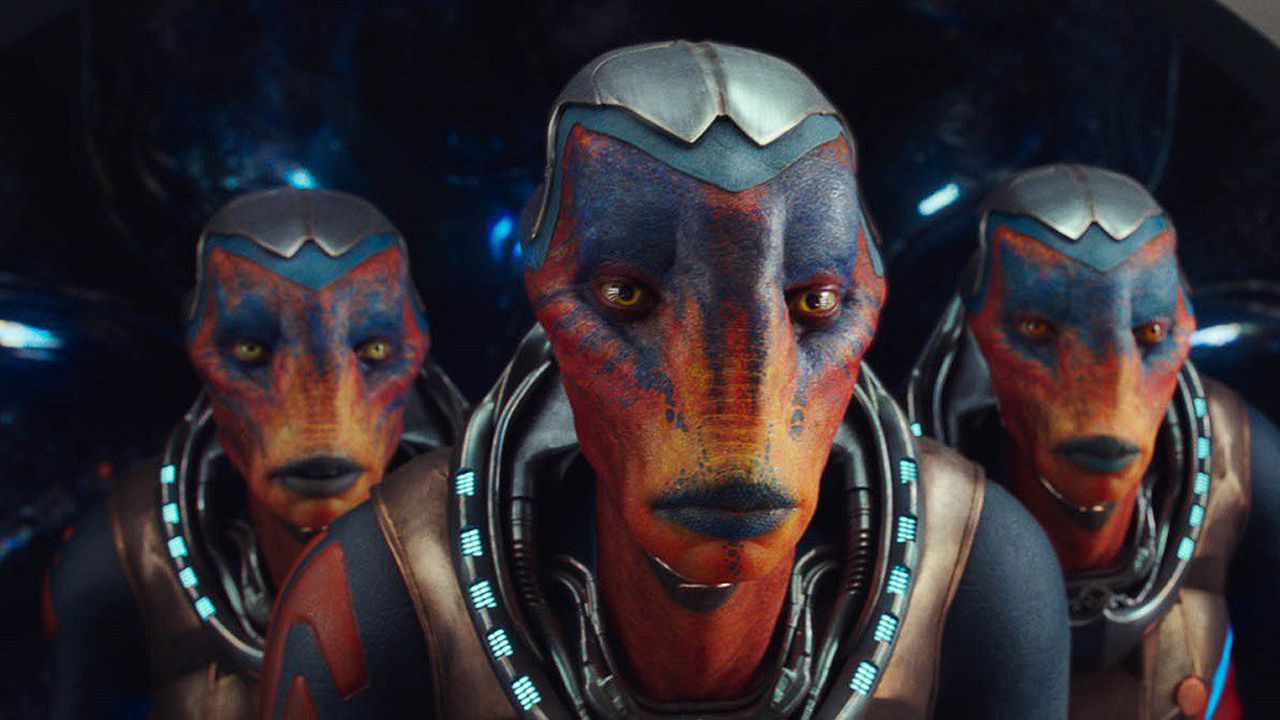 A poll just found that French films weren’t using enough visual effects within their allotted budget. Which is paradoxical given that the sector is becoming increasingly lively in France.

What do Star Wars: Rogue One, Valerian, Blade Runner 2049, Anna, Ghostbusters 3 and Kingsmen 2 have in common? These films all called for French special effects champions to produce some of their scenes, making France a leader in the field. A “French touch” that emerged in the mid-2010s, a welcoming country for studios such as BUF, Mac Guff or Mikros Image, as well as prestigious universities such as Les Gobelins (in Paris) and Sup Info Com (Valenciennes) .

In French productions, however, the impact of special effects and especially VFX (which is worked on in pre-production, during filming and then added in post-production using animation techniques such as graphic design, modeling, animation, etc …) is not huge.

less than 3% of their total budget

A recent study by the CNC (National Center for Cinema and Moving Image) lifts the veil on the impact of VFX in French cinema, the numbers of which are not impressive. On average, French feature films spend less than 3% of their total budget on digital effects. A rather low threshold, which legitimately leads to the question: why?

The report also points out that most films using it are feature films with budgets over 15 million euros. Movies like Anna, Valérian and other Luc Besson productions, but also Two Brothers or Asterix: The Secret of the Magic Potion… But among these budgets, only an average of 11.8% includes VFX, which is low and therefore means French productions use very few digital effects. The large number of French auteur films may be part of the answer.

For example, in 2019, 3 films accounted for 56% of total spending: Steven Quale’s Elite Robbers ($8 million in visual effects), followed by Anna and Le Chant du loup. But in 2020, the use of VFX increased: 108 of the 131 French feature films used these effects (for a still low total of $18 million, all productions combined). On the other hand, three titles contributed 39% of total visual effects spend for French films in 2020: Michel Hazanavicius for The Lost Prince, which spent $4.4 million on visual effects, An Officer and a Spy by Roman Polanski, who spent $2 million, and My Cousin by Jan Kounen, which spent $620,000.

Finally, the study shows that this spending mainly goes to the local industry, since 76.7% of VFX spending is made in France, while 23.3% goes to foreign productions.

If export is made step by step, the sector is growing in France as the number of companies has increased from 60 in 2011 to 73 in 2020. The field staff is also more numerous, ie 899 full-time equivalents, an increase of 39% in ten years.