The Courier
HomeTechnologyAccording to Ricochet, this new measure to combat cheaters will divide players
Technology

According to Ricochet, this new measure to combat cheaters will divide players 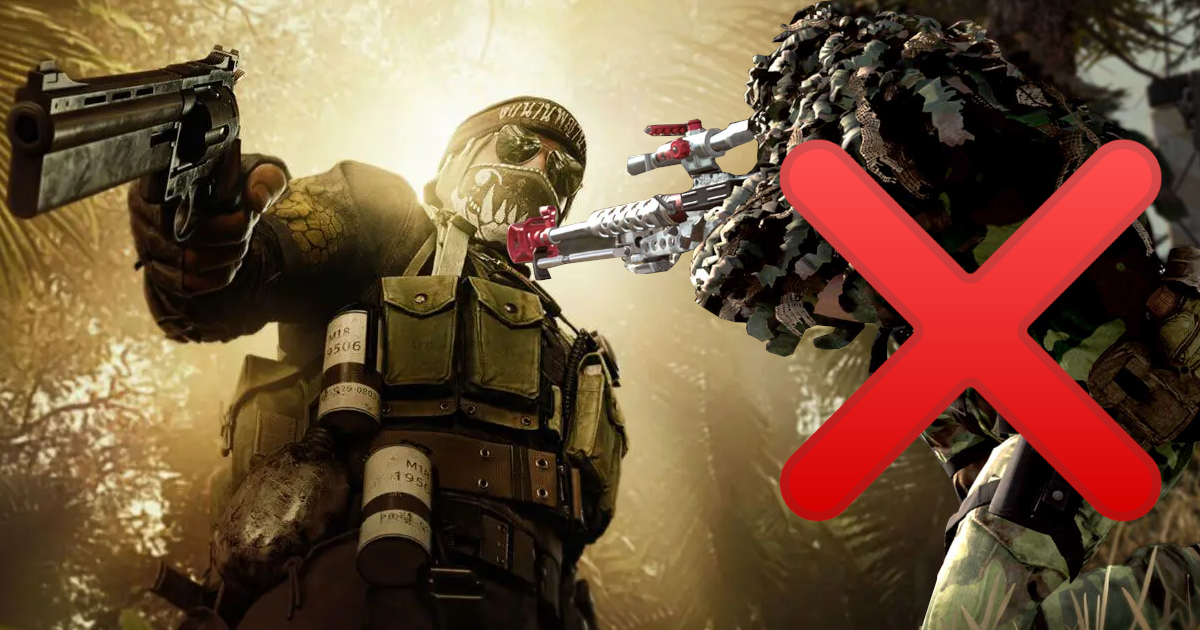 Call of Duty: Warzone has been around for almost two years and has quickly become one of the mainstays of the battle royale genre. Hugely popular and played by millions of players, it obviously has its share of a toxic community. Among them are the famous scammers (cheaters) who spoil the experience of other players. The developers have therefore decided to take a new major measure to combat this scourge.

Online gaming and cheating is a long history of (un)love that has been continuing for a long time, especially in the first-person shooter genre. So when this cheat affects battle royale games where you have to be the last man standing and where you – usually – only have one life, it’s all the more annoying. From weapons that automatically aim for your head, to the mini-map that always shows enemy locations, to the ability to see through surfaces, computer-savvy cheaters are spoiled for choice.

So, on the part of the teams behind Call of Duty: Warzone, we decided to take matters into our own hands to address the dissatisfaction of disgruntled players. After a few stray bans, they decided to step it up a notch by announcing the implementation of a brand new anti-cheat system last October: Ricochet. “Cheaters are not welcome. We have zero tolerance for scammers.” Since then, nearly 50,000 scammers have been banned.

See you in the morning. pic.twitter.com/BAvAGPkTzx

However, if Ricochet is still there, he had severely divided the players who denounced a system that was too intrusive, because it allowed them to access the files present on your computer and your personal data. The new anti-cheating system that has just been introduced is likely to cause just as much controversy.

A new anti-cheat as intrusive and less effective?

Four months after Ricochet and a few days after the release of Season 2 of Warzone, a new system to combat cheaters has been officially implemented. Called “Damage Shield”, according to its official description, it consists of the following:

One mitigation technique we have tested is called the Damage Shield. When the server detects a cheater altering the game in real-time, it disables its ability to deal critical damage to other players. This nerf makes the cheater vulnerable to real players and allows Team RICOCHET to gather intel directly from a cheater’s system.

If we can obviously praise the intent, what will it really be once it’s in play? Because when Team RICOCHET assures “that there is no way for the game to apply an ‘anti-damage shield’ arbitrarily or unintentionally, no matter the level”, it is difficult to imagine that the system is truly infallible and players never accidentally punished . A mistake that would also mean that the team could collect information about the system from potentially sound players, which in turn brings to the fore a fundamental aspect of the problem: does protecting players justify an invasion of their privacy?