The Courier
HomeWorldAccording to reports, Sony plans to spend nearly $ 1 billion on...
World

According to reports, Sony plans to spend nearly $ 1 billion on buying a streaming giant 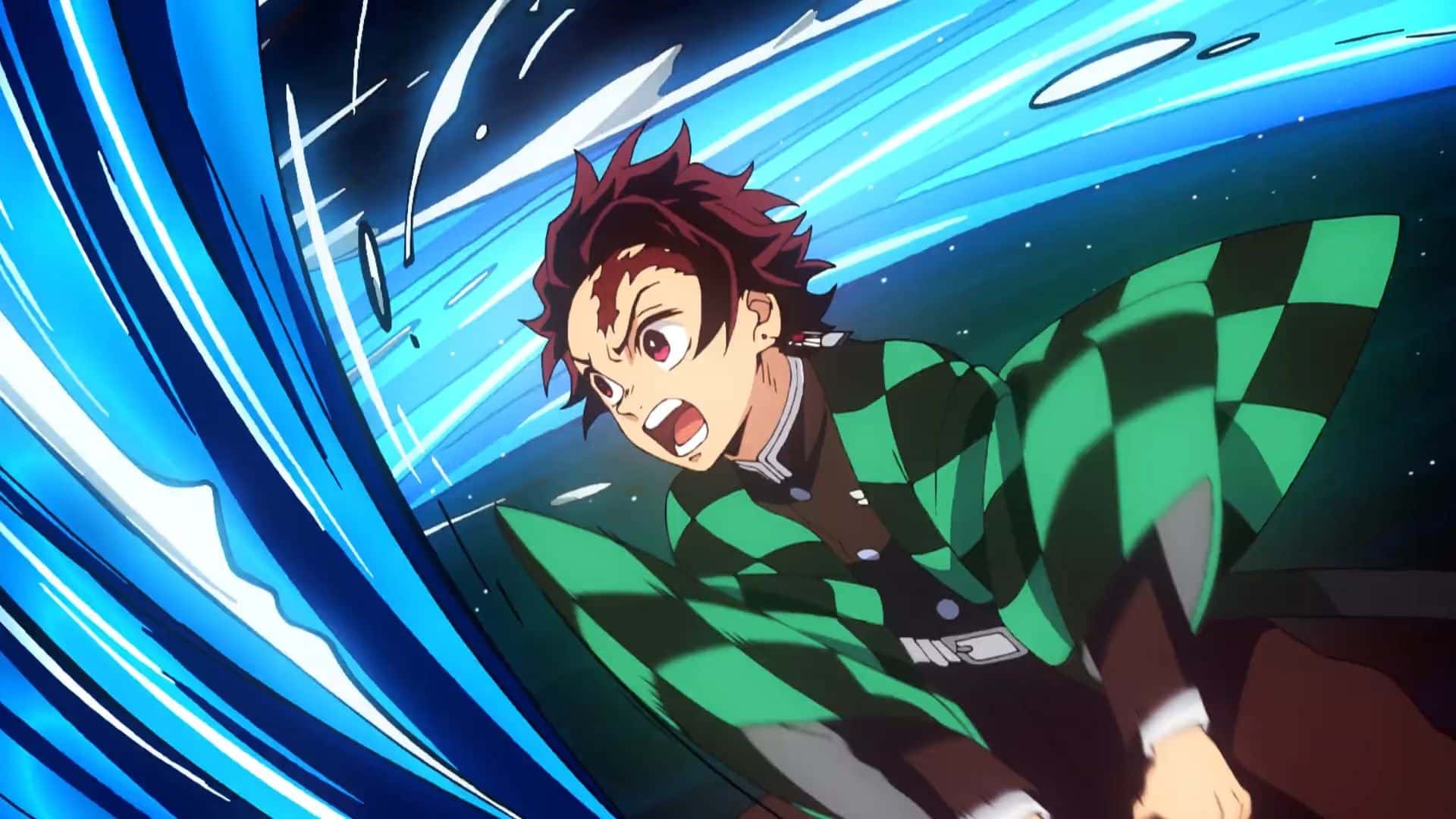 After acquiring Funimation in 2017, Sony Pictures Television continues to expand its presence in the anime streaming world. The Japanese giant is currently watching another giant streaming anime. An American monster he would still raise nearly a billion dollars for.

a new streaming giant soon to be under the yoke of Sony?

If Nikkei Asia is to be seriously believed, Sony Pictures Television has entered the final stage of negotiations to get their hands on Crunchyroll, the American anime streaming giant. An acquisition that could cost him the trifle of more than 100 billion yen, or $ 957 million, or more than 821 million euros.

A major acquisition for the Japanese giant looking to expand its presence in the industry as its productions are increasingly valued by the general public. And for good reason, SHE stands behind the excellent Kimetsu no Yaiba (Demon Slayer in English). If Sony can get their hands on Crunchyroll, the Japanese company could focus its successes on a single large platform that goes with it.

And while Netflix is ​​also diving into the industry, Sony is looking to expand its presence there in order to be a serious competitor. With 70 million free members and over 3 million subscribers, Crunchyroll is a staple of anime streaming. Earlier this year, AT&T, North America’s second largest phone company, had already tried to sell Crunchyroll to Sony for $ 1.5 billion. With the price revised down, Sony appears ready to pull its checkbook.