a wave of unsubscribes after releasing a controversial film 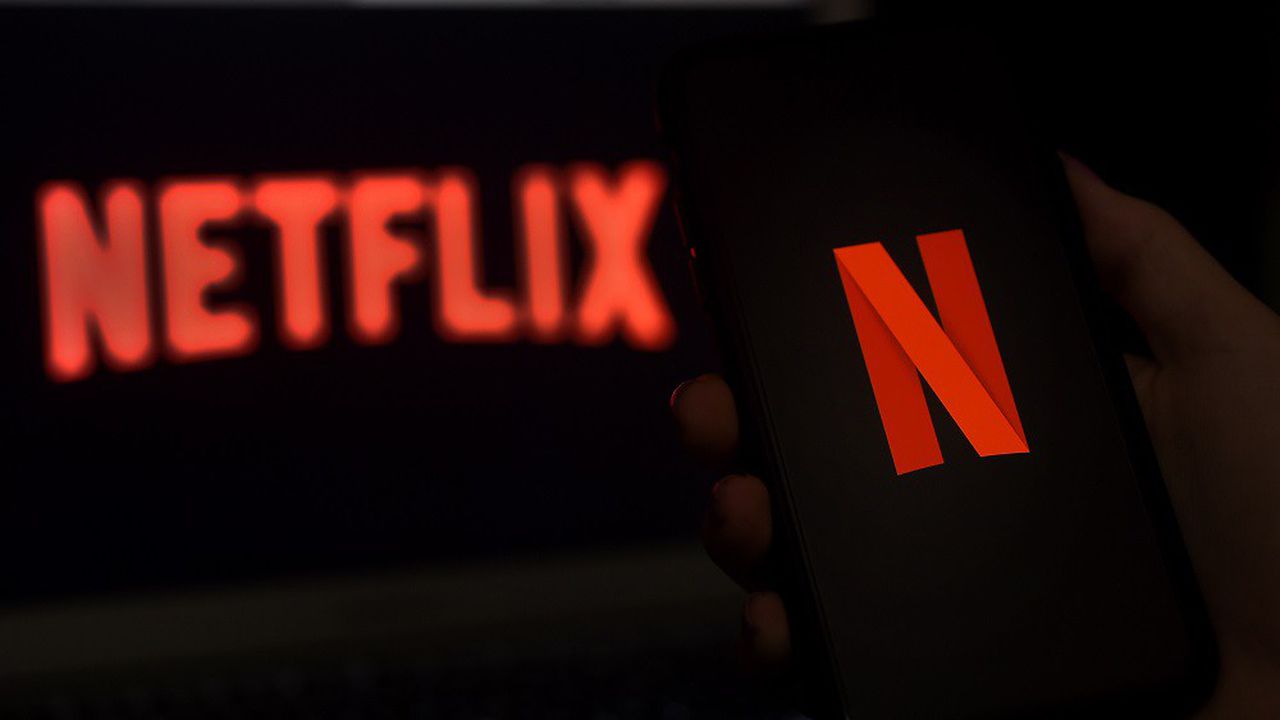 Netflix, the undisputed leader of SVOD, is currently facing a surprising wave of opt-outs after releasing a controversial film.

A controversy that is making waves

Netflix is ​​a global juggernaut in the field of streaming platforms and one of the lucky winners of the Covid-19 crisis. In the first two quarters of 2020, the number of subscribers to Netflix exploded: 16 million additional subscribers in the first quarter, 10 million in the second quarter.

However, the end of 2020 promises to be a little less rosy for Netflix as Netflix, as mentioned in the introduction, faces a wave of unsubscribes. This wave is the result of the release of the film Mignonnes by Maïmouna Doucouré on the platform on September 9, 2020. This French film, which denounces the premature sexualization of adolescents, shocked deeply because of an advertising poster across the Atlantic.

We’ve already talked about it as the controversy swelled on social media: tens of thousands called for a boycott of Netflix, which is accused of promoting pedophilia (which, given that the film precisely denounces the hypersexualization of children). It seems that the boycott call has come into effect, as Netflix lost five times more subscribers in early September than it did in the entire month of August, according to research firm Antenna. Dark analyzes are those of the company YipitData, which estimates that Netflix lost eight times as many subscribers during the height of the controversy.

@AntennaData can confirm that Netflix has seen a significant increase in churn rates due to the ‘Cuties’ setback. Https://t.co/mW8hb8AhLY pic.twitter.com/8DNT01KJXZ

It must be said that the boycott call was not badly supported by certain public actions … On September 15, 2020, a complaint was filed against Netflix in Texas, and the debate about the film was even raised by some ultra-conservative media outlets instrumentalized in the middle of the campaign for the American presidential election.