A Toulouseain is suing the FNAC 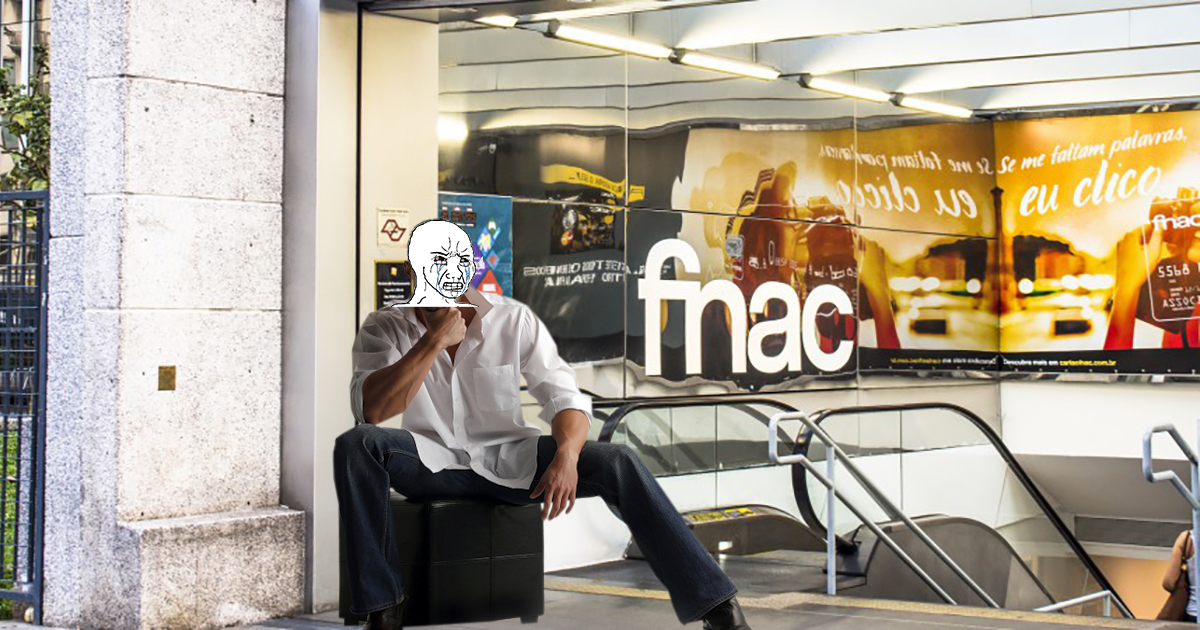 The first few days of the PS5 were commented on by both sides. The excitement was at the rendezvous to welcome the very last console from Sony. In Japan, Sony sold 118,085 PS5s in just four days. As a lot of people wanted to buy this new console in the first few days after it was released, some brands have faced delivery or inventory issues. Toulouse Fnac was therefore accused by a man who pre-ordered his console of badly managing the influx of requests. We tell you the story of Joris, whose console was taken from his hands.

Joris is a 28 year old Sony fanatic and he was dying to enjoy his favorite brand’s latest console as soon as it was released. He had therefore pre-ordered the PS5 from FNAC and received a confirmation email. The person concerned explains:

I knew having National Release Day would be difficult. So I pre-ordered it and it was validated. They called me on Wednesday to agree on a schedule so there was no rush.

As agreed, Joris went to the famous store on November 19th to try to get his property back.

A manager came and asked the salesman to put the console down. She told me that I was unlucky that of the sixty PS5s I had ordered, five had disappeared. They arbitrarily decided that I was one of those who didn’t want to. And then they told me to go. I saw the others next door recording their game normally.

The reactions of those affected and the FNAC

Joris, shocked by the situation, told our colleagues from La Dépêche:

It’s annoying. I don’t know when I can get one. Probably in a few months. Obviously I hadn’t pre-ordered at fifteen locations, just this one. I have committed no guilt and am sanctioned. (…) I have seen a lawyer and will sue you in principle. A formal notice will go.

For its part, FNAC was also contacted to justify itself in the face of Joris’ allegations:

We are very satisfied with the satisfaction of our customers. We will of course get closer to him. It is true that we did not expect such enthusiasm. There was a slight delay in some deliveries. This is not only true for Toulouse. Of course, he’ll have his console without having to wait months.

Joris should therefore get messages from the company quickly so that this experience becomes a distant and bad memory.