The Courier
HomeTechnologyA third patient has been officially cured of HIV thanks to a...
Technology 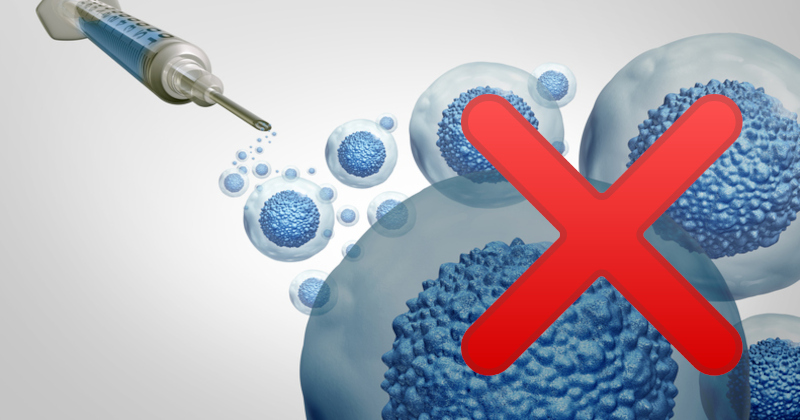 We could call it a “miracle,” but it’s science that has enabled a new patient to be completely cured of HIV/AIDS. That’s what we’re learning from the results released this month, which are the first in a woman and a new treatment!

The need for a new treatment

It is a small glimmer of hope that people living with HIV and their loved ones can see. Documents released by the IMPAACT network show a new patient has been completely cured of HIV after several years of treatment. When we speak of a “new” patient, it is because two other people had previously been cured of AIDS. The first, Timothy Brown, nicknamed the “Berlin Patient,” was declared officially cured of HIV in 2012. Unfortunately, he died in 2020 from leukemia, which he already had eight years earlier.

The second, Adam Castillejo, nicknamed the ‘London Patient’, was declared cured in 2019. He had cancer.

The third patient, who would now be cured of HIV and whose identity we do not know, also has leukemia. A common point, not insignificant, since the three people were the subject of experimental treatments classified as dangerous and therefore tested only on subjects “who have nothing left to lose”. However, the first two cases were not the same treatment: Timothy and Adam had received bone marrow transplants. And if it worked, two major disadvantages prevent the treatment from being really feasible. First, only donors with a specific genetic mutation capable of blocking the virus can be selected. However, they would only be around 20,000 in the world and only of Northern European descent. Then the side effects are significant and severely debilitate the body, as Timothy and Adam learned the hard way.

The new treatment that was developed for the “New York patient” gets rid of these problems and therefore seems much more promising.

The woman, whose identity has not been released, received two blood donations from different people. On the one hand an umbilical cord donation with stem cells. On the other hand, a gift from a loved one that allows them to boost their immune system to better live the transplant. Specifically, cord blood helps fight blood cancers like leukemia, while stem cells, basic building blocks of all living organisms, allow the body to function properly while making transplantation faster and safer.

The benefits of this new approach are twofold. First, we note the apparent lack of major side effects. But this treatment can also (potentially) be accessible to more patients, since a partial compatibility between them and their donors is enough. However, this is not a miracle solution. The doctors who took care of the patient from New York emphasize that the treatment remains very dangerous and can lead to the death of the patient. But for now, the mystery patient seems to be completely cured of HIV and hasn’t even taken any medication for several months (her transplant dates back to 2017). Another piece of good news is that his cancer is in remission.

It will be several years before the New York patient is officially declared cured to ensure AIDS does not resurface. Unfortunately, researchers estimate that only about 50 of the approximately 37.7 million (2020 figures) living with HIV worldwide could benefit from such treatment each year.