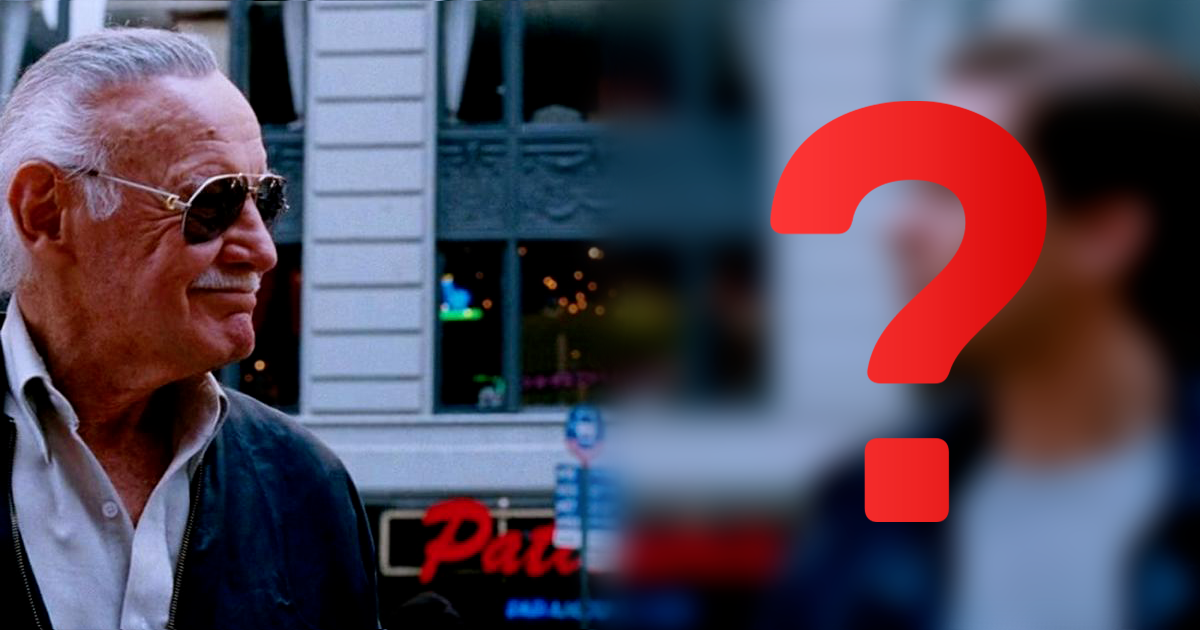 The legendary Stan Lee was more than invested in the Marvel company. Not only did he create a slew of notable House of Ideas heroes, but he has appeared in almost all of the MCU films for many years.

A new formula for these cameos

The death of Stan Lee in 2018 logically ended that tradition that wanted him to see him in each of the Marvel films. The latest personality cameo can be seen in Avengers: Endgame. With sadness, the fans then resigned themselves to drawing a line with this practice, which they were still so happy about.

Marvel doesn’t seem to have given up on this cameo idea in the end. No, we are not talking about an homage here, but a new way of surprising the public. It would obviously no longer be about seeing Stan Lee there, but about one of the company’s superheroes.

Then who could have shoulders broad enough to take the torch out of the hands of the late Stan Lee? According to the latest rumors, it could just be Deadpool.

Nobody knows what these recurring cameos will look like. However, if Marvel implements its idea, it may well be possible to give their productions a breath of fresh air. The superhero often has a habit of addressing his audience, as he regularly does in films dedicated to him.

An idea that may never be realized

You, we don’t know. But the idea really won us over! Only here is it still necessary for this to arrive in order to be more specific. In fact, rumors point to a lot of problems between Ryan Reynolds and Disney.

As a reminder, Ryan Reynolds is the disrespectful Deadpool’s interpreter in the MCU. The actor would also be cold with the management of Disney currently working on the film Deadpool 3.

A history of censorship would hide behind these tensions. The company with the big ears wants to make Ryan Reynolds’ next film relatively mainstream (PG-13), while the actor would opt for R-rated much more logically.