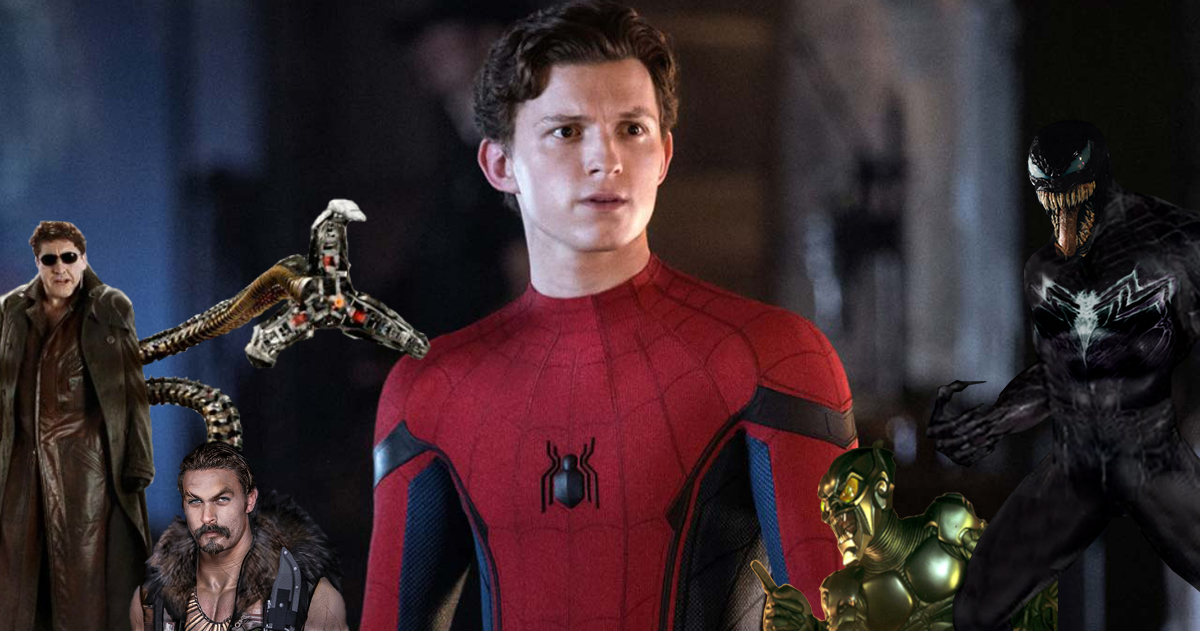 If you feel like reading a lot about the upcoming issue of Spider-Man, you might be right. At this time, new information comes to us every day. Yesterday we learned that according to the director of Dr. Strange all Spider-Man films were part of the MCU. Today we hear from a source who claims a famous super villain has already joined the Spider-Man 3 set. What can we expect tomorrow?

Spider-Man 3 and one more villain!

The much-anticipated sequel to Spider-Man 3 is currently being filmed in Atlanta after some setbacks due to the current health crisis. Tom Holland actually shared the following photo in early November to let us know that filming had indeed resumed.

We learned some time ago that Jamie Foxx was repeating his role as electro. Now it’s the turn of a fan-favorite supervillain to hit the headlines as the latter could soon be confirmed by Marvel Studios or Sony.

A Spider-Man 2 actor at the controls

According to sources close to Disney and Sony, Alfred Molina, the actor who played Dr. Octopus plays, already on the set of Spider-Man 3. Do you remember the character? Real name Otto Octavius, Doctor Octopus was the son of a brutal father who beat him during his childhood. The passionate scientist becomes a brilliant atomist and creates the chest strap to which the 4 metal tentacles that we know well are attached.

Dr. Octopus, played by Alfred Molina, wowed fans with its strong on-screen presence and performance. We had mentioned it in a previous article about the 10 characters fans would love to see again. Geeks World Wide announced this great news, saying:

Alfred Molina would return to the Spider-Man franchise to repeat his role as the famous Doctor Octopus. The details of the plot are of course scarce, as always with Marvel’s super-secret productions, but we were informed that Molina arrived on set some time ago to work on a stunt choreography. and that he’s started filming his scenes in the past two weeks.

The source also assures that Alfred Molina wore Dr. Octopus would wear on set, but I don’t know yet if this will be the same character we knew in Spider-Man 2 or if the actor will play a new version. the villain. Despite everything, this information should be taken with a grain of salt for the time being, as this casting news has not yet been officially confirmed by Marvel Studios or Sony. However, if the news is confirmed, the Multiverse will surely have a place in the next episode of Spider-Man, as we previously suspected.