The Courier
HomeWorldA stunning video of the area where you will move like in...
World 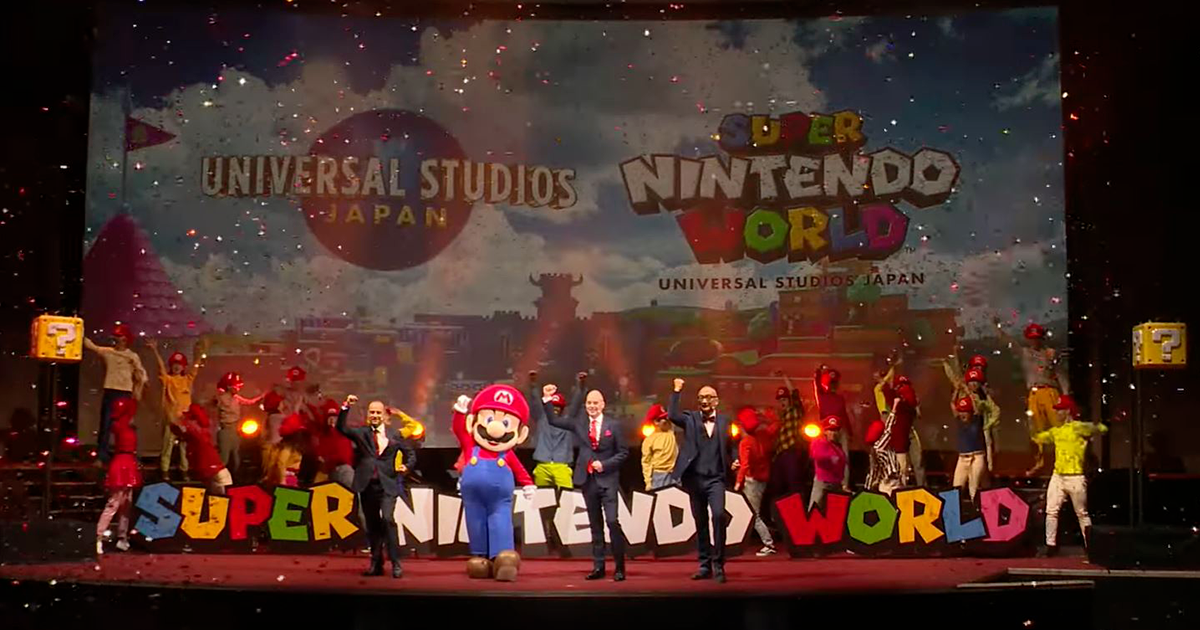 If you are a fan of the Nintendo universe, you are sure to look forward to the opening of Super Nintendo Word, the new section dedicated to the Japanese manufacturer at Universal Studios Japan.

A park that throws!

To the horror of the fans, you may already know that the opening of the new Nintendo section has been postponed from summer 2020 to spring 2021 due to the pandemic. However, given the last video presented to us, Universal Studios Japan doesn’t seem to have been idle during this time. Indeed, the parking area appears ready to open its doors.

The most recently released video is also an opportunity to learn more about Super Nintendo World. The project, which according to The Mainichi would have cost Nintendo no less than 410 million euros, should be somewhat isolated from the rest of the park. The famous Peach and Bowser castles, the toad cafeteria and many Yoshi carts will then be available in the area …

As a reminder, Universal Studios Japan’s park already opened a Mario Café to the public last month. This allows you to try culinary specialties that have been revamped by Nintendo.

According to the latest rumors, Mario and his friends shouldn’t be the only ones pictured in the park area. Indeed, a very little Pikmin has been seen that makes one dream …

While we don’t yet know all about the attractions that will be accessible in Super Nintendo Word, it has already been announced that the area must be traveled like a video game. For this purpose, you will be provided with an application and a connected bracelet with which you can face the other players in the park with a virtual coin search.

As the project in Japan nears its end, you know that Universal Studio is already working on creating the same area in other parks like Hollywood, Orlando or Singapore.