a spectacular start on the Japanese side despite the Covid 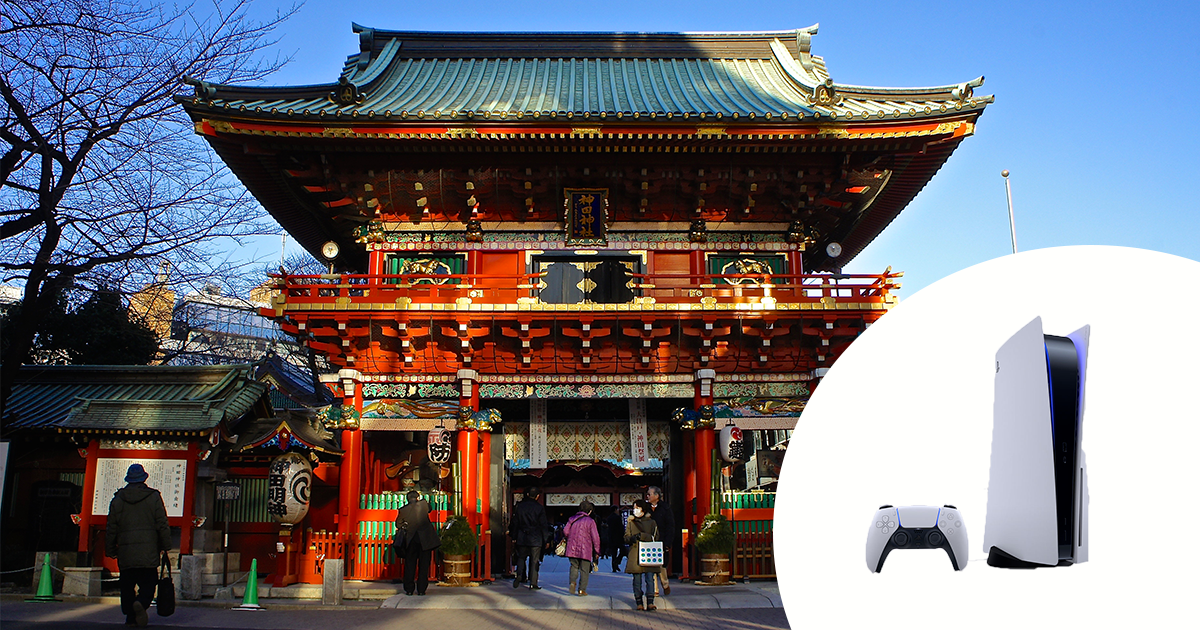 Although there are still a few days to go before the big launch of the PS5 in France, some countries will have access to it starting today, this Thursday, November 12th. This is particularly the case in Japan, the home of Sony, where the manufacturer has decided to organize a special event for the occasion …

Starting today, fans around the world can pick up the next Sony console. The PS5 was available in Japan, the United States, Australia and South Korea on November 12th and was eligible for a special launch in the Land of the Rising Sun. To mark the occasion, Sony appropriated the Kanda Myôjin Temple in Tokyo with sound and light. This leads to a show of visual and acoustic effects in the colors of the Japanese giant, the result of which was given to us in photos and videos.

A start that was finally messed up

As in many other countries, Sony’s console has been out of stock in Japan since pre-orders began. Then, due to the Covid-19 epidemic, without a planned event in the stores, it is possible that the Japanese who pre-ordered the console could receive it. Therefore, no console is available for purchase directly in stores on the first day, as Sony has announced for France. What may disappoint many Japanese who hoped to get their hands on it if it comes out without going on the internet …

As a reminder: Due to the current pandemic, the PS5 will be released on November 19th under special conditions.