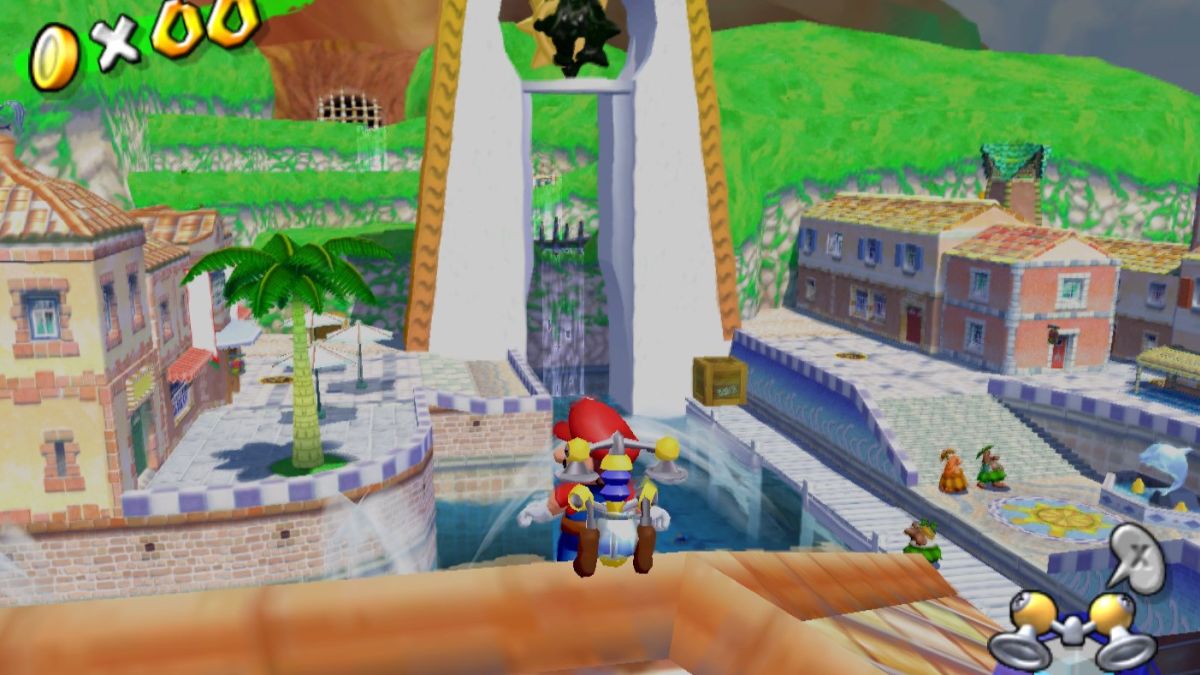 Super Mario Sunshine players discovered it under Delfino Square for some, but only one toad is hiding there. Featured by YouTuber Boundary Break, whose content revolves around elements hidden in video games, this toad can be spotted frolicking under the map and completely cut off from the world. But as the videographer explains, this NPC can only be found in the Nintendo GameCube version of the game.

This toad’s main goal was to help Mario find the princess. There is even a direction to follow, which is to cross the river. If that toad got there, it’s the fault of a mishap. As the YouTuber explains, during the loading of a cutscene in which we find Bowser Jr. and his submarine, the toad will make a mistake before being alone under the map, walking in all directions in complete panic.

Although this toad isn’t present in the Switch version of the game, it remains one of the shadow stars of this Super Mario Sunshine. A game that was quickly recognized as a classic by fans of the genre, and thanks to an anniversary compilation that Nintendo keeps secret, it was still able to discover a current version. To see this toad for yourself, you need to go beyond the limits set by the Japanese giant. Good luck.

Scheuer: «The Greens want to remove and ban the SUV» | Free press

Deadpool could be the owner of one of the Infinity Stones

40 historical photos as rare as they are surprising