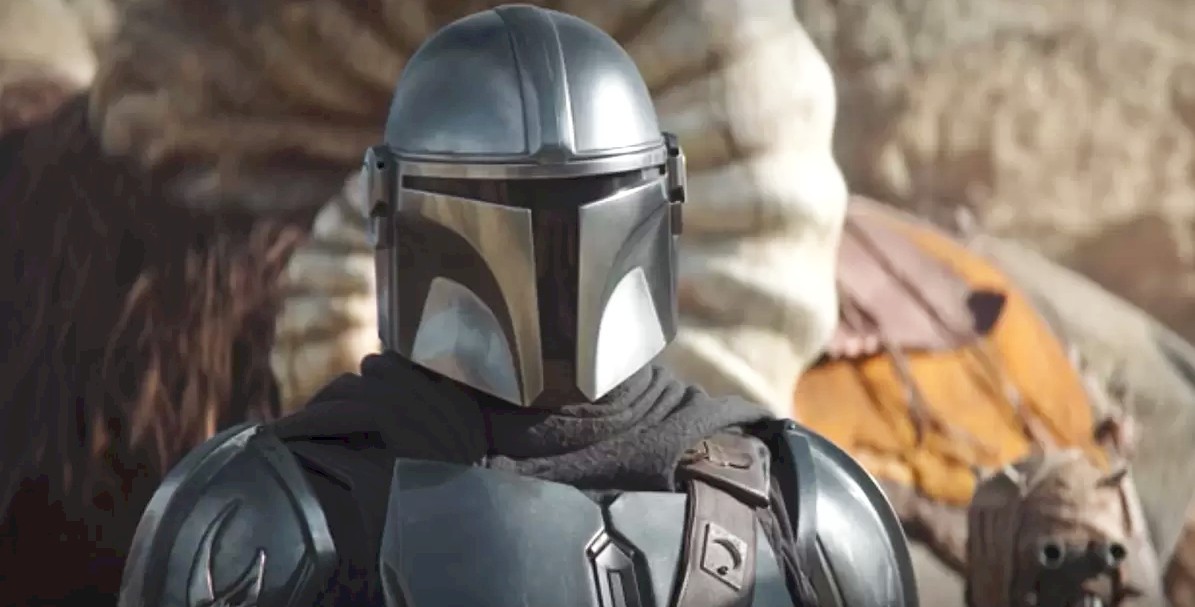 The highly anticipated second season of The Mandalorian has just debuted on Disney +. A first episode will be released on Friday, October 30th, and it will cause quite a stir. And with good reason: it’s not only a sign of the big return of an icon from the saga, but also that a scene from the first Star Wars film is finding a new light in it.

A scene that finds a new light

In the first episode of the second season of The Mandalorian, Mando travels to the village of Mos Pelgo on the planet Tatooine. There the Mandalorian discovers a population that is terrified by a terrifying monster: a Krayt dragon. Terraced in a cave in Sarlacc, the Dragon Krayt appears on the screen for the first time in the Star Wars saga. But the most attentive fans have heard of it before.

In Star Wars: A New Hope, Obi-Wan Kenobi saves Luke Skywalker from the Tuskens (the Sandmen), who drives them to flight by mimicking the scream of a Krayt dragon. This scene finds a new light in the first episode of the second season of The Mandalorian.

Because if the gigantism of the dragon Krayt can explain that the terror was triggered by his scream, we learn in the episode The Marshal that the Tuskens are the monster’s privileged victims, given the proximity of their respective places of residence. The Sandmen have also learned to know the dragon almost “exactly” and to know its sleep cycles. The Tuskens also offer him banthas as a sacrifice so that he is satisfied and can fall asleep.

We are definitely happy to find out what a Dragon Krayt looks like. The digital effects that allow it to be created are impressive, serving at best an extremely epic episode borrowing both Western codes and Frank Herbert’s Dune.

Most of all, this episode reminds us how much Jon Favreau, the show’s creator and director of this episode, loves the Star Wars saga, which he knows by heart. Perhaps this is one of the keys to the success of the Mandalorian series compared to Postlogy? Either way, Season 2 Episode 1 is jam-packed with references to the Star Wars saga that we have listed for you.