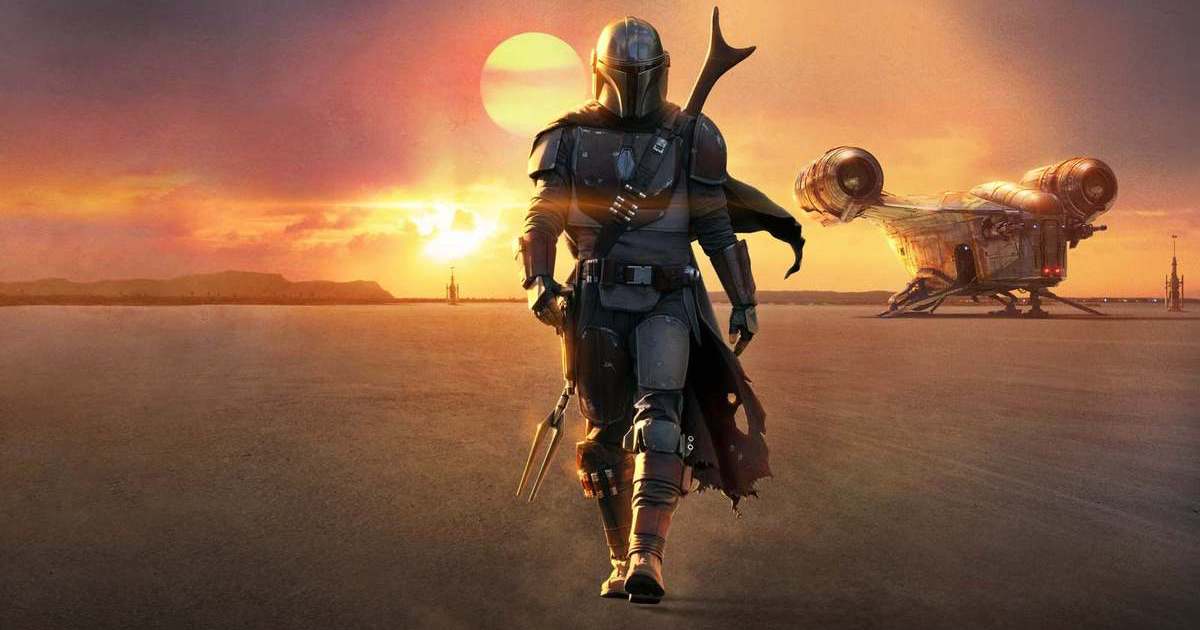 While The Mandalorian Season 2 continues on Disney +, a scene from Episode 3 appears to have settled a recurring criticism from fans regarding a well-known weapon from the Star Wars universe …

This chapter 11 of the adventures of Din Djarin and the child, entitled “The Heiress” has certainly not been lacking in twists and turns. Many revelations have undone the plot of this second season, which seems to have finally found its cruising speed. An episode where the Star Wars DNA was superbly felt in many ways, especially with this link to the animated series The Clone Wars and Star Wars: Rebels. In addition, the most attentive of us could detect the presence of a weapon that goes straight back to the origins of the universe created by George Lucas. Are you probably visualizing the mythical Battle of Hoth in the Empire Strikes Back? Do you remember the slaughter that these gigantic four-legged robots of the Empire inflict on the rebels? These war machines are commonly known as AT-ATs and are a symbol of the strength of the imperial land powers within the galaxy.

Episode 3 of the second season offers a second life to this emblematic armored vehicle that seems to have reconciled with its critics. While Din Djarin struggles to land on Trask’s moon, his ship, the Razor Crest, turns off the dock and lands in the water. However, it was recovered with a crane using the legs of an AT-AT. On many occasions, fans have criticized the AT-ATs for their severity and numerous shortcomings. They can be easily destabilized and easily used against more agile and lively ships like Luke Skywalker’s strategy during the Battle of Hoth. The huge war machine is also a primary target because of its size, which makes it easy to hit. Removed vulnerabilities from Season 2 of The Mandalorian. Indeed, leaving the military functions, the AT-AT is now a crane for lifting heavy objects. A task that, according to some, seems more appropriate to his abilities.

The presence of an AT-AT says a lot about the life of the galaxy after the fall of the Empire. If the Imperial forces are not completely defeated, most of the Empire will not have survived and their weapons and materials will be salvaged and largely rehabilitated from various planets such as the moon of Trask, which lives on the black market. .