A Russian security guard sabotaged an 800,000-euro factory out of boredom 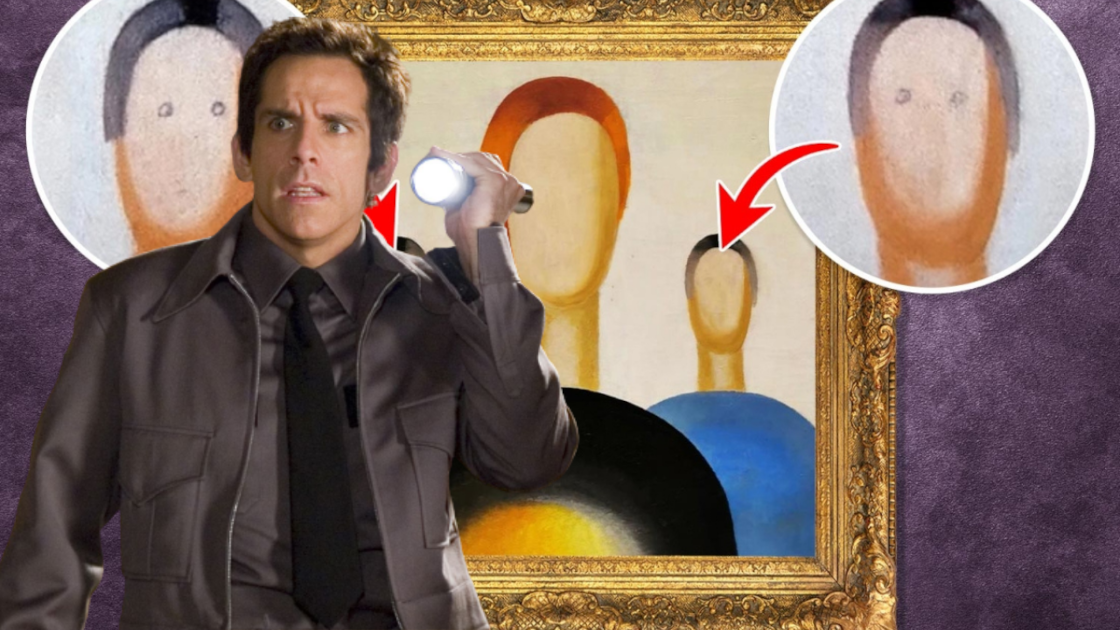 A strange security guard has just vandalized a painting worth several thousand euros in a museum in Russia. In fact, the painting by Russian painter Anna Leporskaya entitled The Three Figures was vandalized on December 7, 2021. If we talk about it, it’s because of the identity of the author of the package. This is the museum security guard who is in charge of monitoring the artworks and out of boredom has decided to write on said work with a Bic pen…

That’s not how you improvise Picasso

Vigilance requires more seriousness than it seems. On December 7, a man was fired for drawing on a canvas. The latter, a security guard at the Boris Elstine Center in Yekaterinburg, Russia, had the brilliant idea of ​​using a pen to draw on one of the works being presented as part of a temporary abstract art exhibition. It is a painting entitled “The Three Figures” that was created by Anna Leporskaya between 1932 and 1934 and is valued at around 800,000 euros.

According to The Art Newpaper, this famous security guard drew eyes to faceless figures on screen. The sixty-year-old justified his act with boredom. The budding artist therefore decided to rot an 800,000 euro canvas to simply kill boredom. I think we have the genius of the week… The employee, whose anonymity has been maintained, was apparently fired as soon as possible. He also risks a very large fine or even three months in prison, according to The Guardian.

Let’s get to the conversion

The painting has since been removed from the exhibition. It was then sent to Moscow for renovation. On its Instagram account, the Boris Yeltsin Center said that the painting is currently being renovated and “the damage identified by experts can be repaired without consequences.” A restoration that should cost around 4,000 euros. A low bill, explained by the somewhat eccentric nature of the damage:

The ink penetrated only slightly into the layer of paint, since the titanium dioxide used to paint the faces was not covered with varnish, as is often the case in abstract painting of the period.

The exhibition at the Boris Elstine Center is open to the public until February 20th.