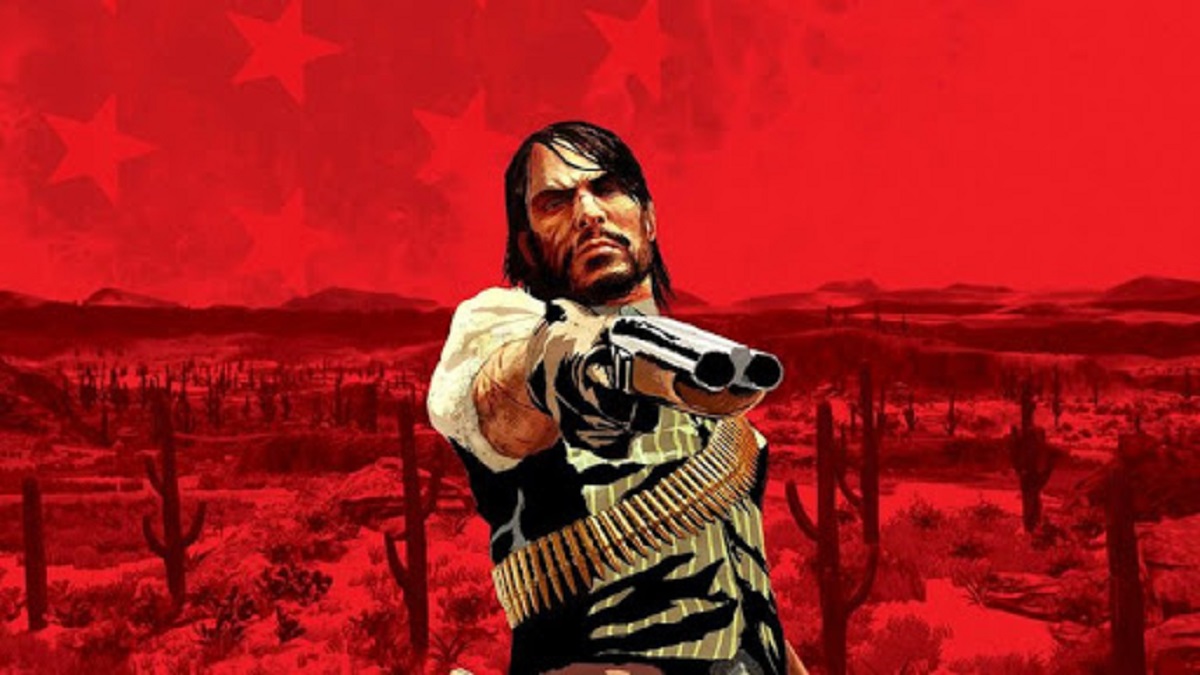 Two years after the gigantic Red Dead Redemption 2 was released, rumor has it that Rockstar is working on a remake of the first part. Info or Intox? We tell you everything!

The crazy rumor from the weekend

In the past few years there has been a surge in remakes of great video game classics. Remakes of Final Fantasy VII, The Legend of Zelda: Link’s Awakening or Demon’s Souls made headlines. And it seems that the rock star studio is tempted by the challenge too. In fact, there is a rumor that the developer of Grand Theft Auto is working on the remake of one of its biggest hits: the first episode of Red Dead Redemption.

The origin of this rumor is believed to be in screenshots from Amazon sites showing a compilation of Red Dead Redemption on PlayStation 5 and Xbox Series X / S titled The Outlaws Collection with a premium remake of the first edition from 2010. A nice promise certainly, especially since The Outlaws Collection would be released in December 2021 and the remake would feature new missions.