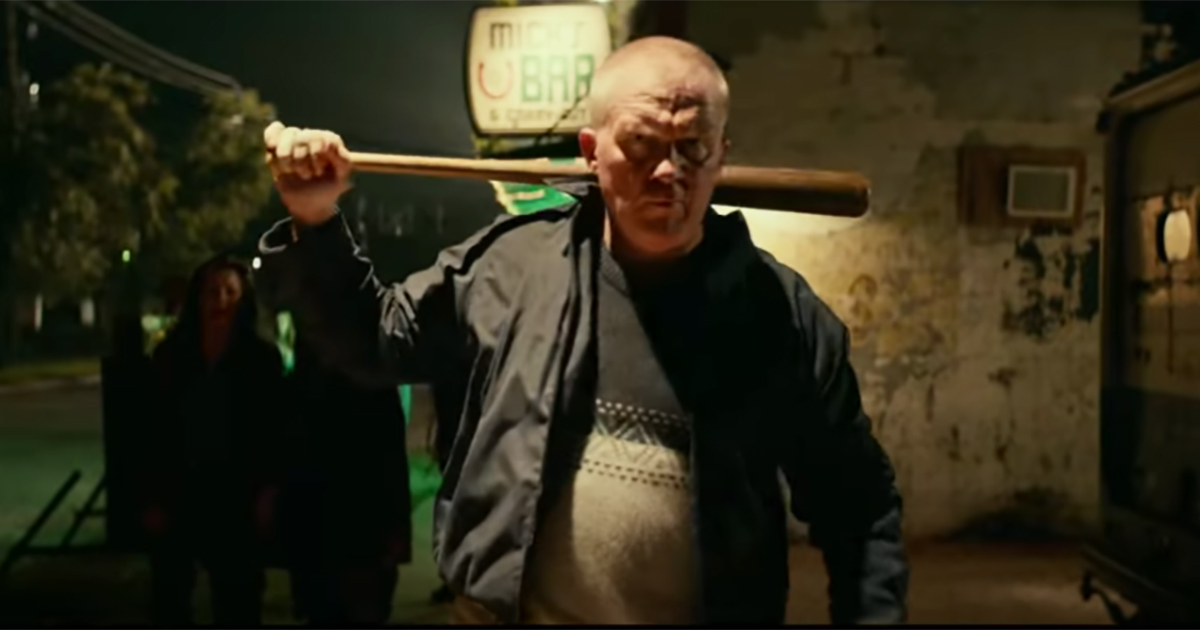 With this embargo, the prospect of seeing some good horror movies for Halloween is substantial. With 361 reviews collected by Rotten Tomatoes, Halloween, the 2018 film, received an overall rating of 79% and an average rating of 6.8 / 10. The previous Halloween work was therefore quite well received by the public and critics in general, and the next one, Halloween Kills, is therefore eagerly awaited by a large part of the public.

Halloween kills, second of the name

Halloween 2018 was widely acclaimed by critics who viewed it as a real licensing comeback. It seems the studio wants to keep that dynamic as the second work seems just as tempting. Michael Myers therefore likely escaped the fire caused by Laurie thanks to the intervention of the firefighters. As you can see for yourself, Michael’s burnt mask is even more disruptive than the previous soft restart.

The second episode of Halloween, Halloween Kills, was originally scheduled to be released in France on October 21, but has been largely postponed due to the current pandemic. The film is now slated for release on October 15, 2021, but the studio is already taking advantage of the upcoming Halloween party to offer a brand new teaser which you can check out below.

The trailer with Michael Myers

Blumhouse and Universal Pictures last night revealed the latest trailer for the sequel to Halloween Kills starring Jamie Lee Curtis and a Michael Myers poised to shed a lot of blood:

Blumhouse doesn’t want the hype surrounding her film to subside after another year of waiting. So this little 36 second teaser is a great way to get our mouth watering. In addition to Laurie and other 2018 Halloween characters (Karen, Judy Greer and Allyson, Andi Matichak), fans of the universe got a first look at the other characters, namely Lindsey Wallace. (Kyle Richards) and Tommy Doyle (Anthony Michael Hall). As a reminder, Laurie babysat Tommy and Lindsey in the 1978 film, so it looks like the studio is coming full circle. On our part, the moment that fascinates us most is when Laurie starts calling out the name “Michael” as she looks like she is in a public hospital. We have to wait a short year to learn more about the subject.