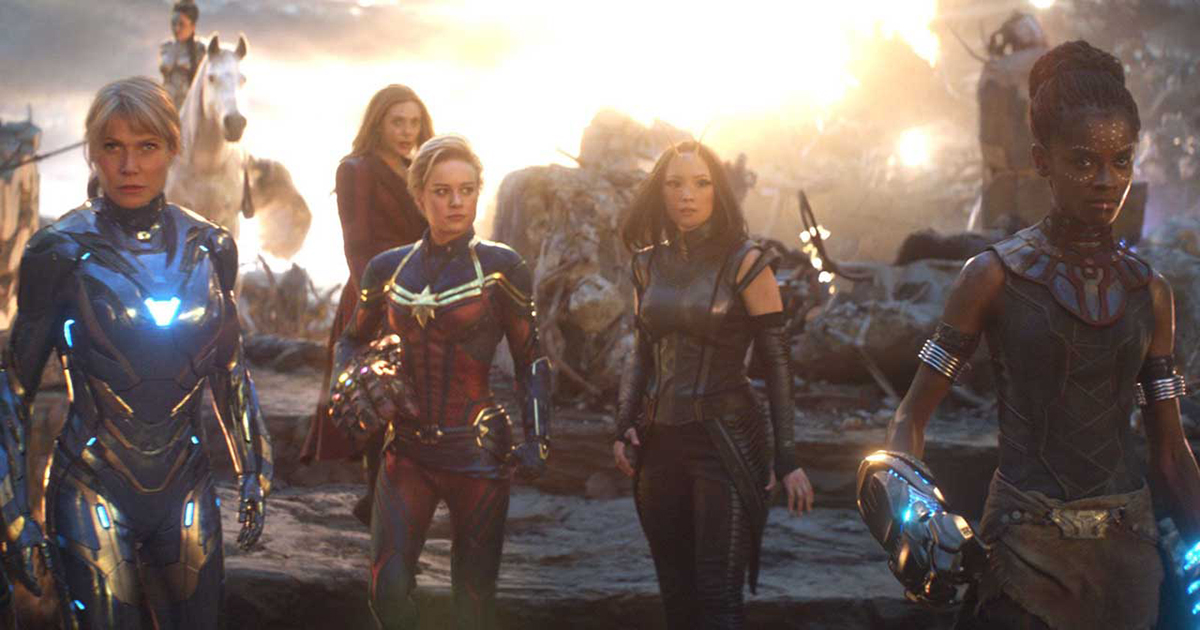 Recently, an MCU actress was interviewed about the future of the Avengers movies and she has no doubt that a 100% female Avengers is coming soon. So pure speculation or could it really come true? We’ll take stock immediately.

We know the will of Marvel, who, following the box office hit of Captain Marvel and Wonder Woman in DC, decided to add more female superheroes to its cast, especially for Phases 4 and 4 5 of the MCU.

The idea of ​​an all-female team has already convinced several well-known stars such as Brie Larson or Scarlett Johansson. Recently, the idea seems to have been picked up by Letitia Wright, the actress who plays Shuri in Black Panther.

If the idea of ​​a female-only Avengers cast isn’t new, Letitia Wright recently sparked the buzz by bringing it up. In a recent interview with Yahoo, the actress said:

I don’t think we have to fight for it. Victoria Alonso [Vice-présidente exécutive de la production] is very strong to run alongside Kevin Feige [président de Marvel Studios]. It is only a matter of time before they do.

The actress who plays Shuri is therefore convinced that a 100% female avenger will soon see the light of day. After Letitia Wright gave that headline-grabbing answer, reporters pushed her to answer more questions on the subject, including who she would like to see on an all-female Avengers team. Letitia Wright then claimed that she would see Valkyrie, Captain Marvel, Okoye and Nakia as so many women who could be included in these next Avengers.

Marvel has not yet commented on this. It is certain that the MCU will wait until it knows the media impact of upcoming films like Black Widow or She-Hulk before staying on course and definitely deciding to create another Avengers with a line of strong women, like Letitia Wright thinks.

The Tragedy of Macbeth: the new movie that’s a serious contender for the Oscars