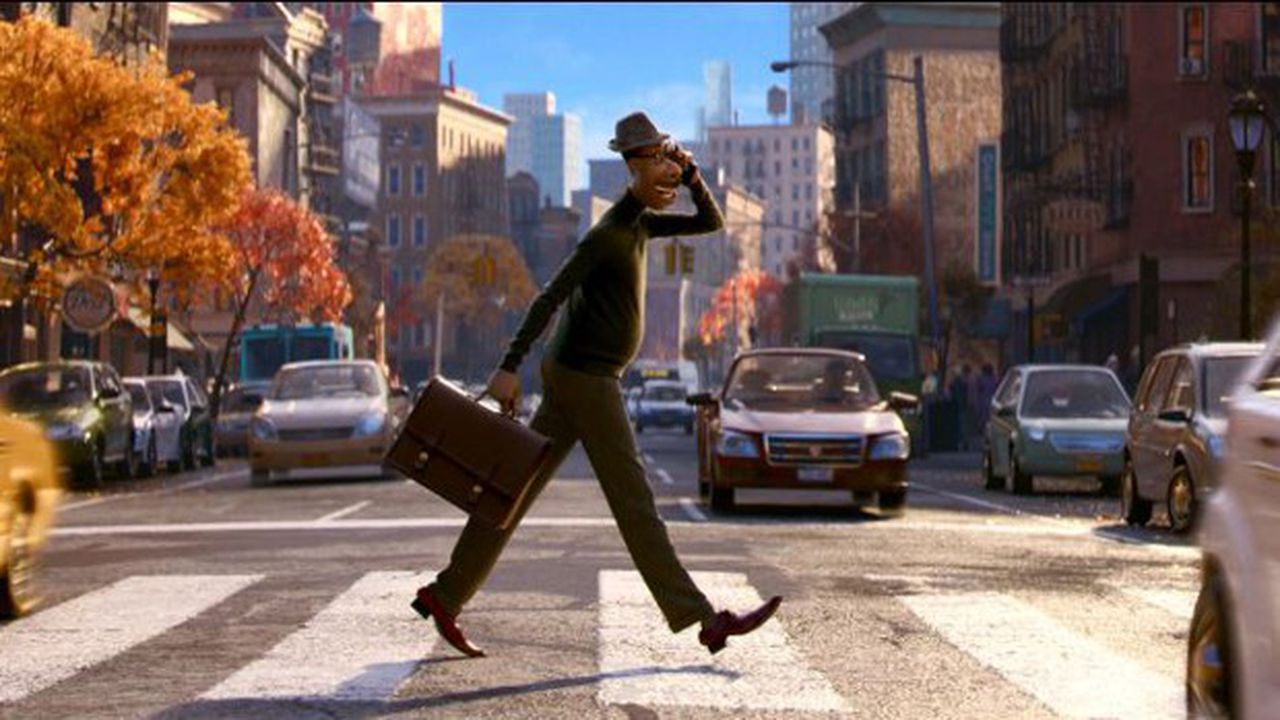 Soul was released on Disney + on December 25th and is the final Pixar. While animated film seems to be hugely popular with critics, it has been the focus of unnecessary controversy for several days. Explanation.

A petition calls for a new synchronization

Since its inception, the Pixar studio has been extolled by critics and the general public. The studio is a symbol of prestige and is behind several of the most popular animated films of the past two decades. Soul received a lot of praise when it was released. In our review we told you in particular that the film is a real technical tour de force.

The film was also very popular on the American side, especially because of its ability to speak of the African American community with great intelligence, tenderness, and poetry. Phylicia Rashad, who doubles the character of the protagonist’s mother, had also confided in this aspect of the film: “This film was written by Kemp Powers [co-scénariste et co-réalisateur du film, NDLR]who is a black man and he wrote down what he knew. He wrote down the truth of what he knows. ”

If everything seemed to be going well for the new Pixar in the best of worlds, controversy has just broken out over it. Indeed, there are many voices against the film. The reason ? While in the US and France the main character is voiced by color actors, Jamie Foxx and Omar Sy, in certain areas it is voiced by white actors.

In Portugal, where Joe Gardner was dubbed by actor Jorge Mourato, a petition signed by 17,500 people specifically calls for the film to be re-dubbed so that the voice is representative of the characters’ identity. Ana Sofia Martins, actress and petitioner, told the Publico daily:

Calling on minority actors cannot be seen as fashion, it has to be the rule.

The Portuguese actress explains her position and explains that “the voice has a color, a story”, as reported by Le Courrier International. An opinion of his compatriot Matamba Joaquim, who sees this decision to entrust a white actor with the dubbing of a black character, a new proof that society “continues to make the bodies and voices of blacks invisible”.

If it seems legitimate to us to fight to ensure that minority actors and voice actors are better represented in the cinema, it seems important to us to have the maximum possible perspective on this controversy, which we understand deeply for the cause that it is seems to harm. should defend.

The danger behind the controversy

On January 19, Maxime Hoareau, co-creator of Re: Take, wrote a tweet as the Métis voice actor disagreeing with the controversy:

There are personalities and voices that fit the character.

It has nothing to do with his color, but with what he gives off as a person.

I hope that one day you too will regard people as persons.

We appreciate Maxime Hoareau’s wholesome position because it refreshes the debate a little. If it is true that, in the words of Ana Sofia Martins, “voices have a story”, can we not assume that the person selected by the studio or the dubbing agency has a voice? Who releases exactly what is needed for the role? When a director or agency is looking for a voice actor for a character, they look far beyond their gender and physical appearance. Brigitte Lecordier was chosen to synchronize the characters of Son Goku, Son Gohan and Trunks in Dragon Ball and Dragon Ball Z.

It seems interesting to us to put this controversy in perspective and highlight how it relates to a much larger debate. In 2018 the actress Scarlett Johansson had to resign from the film Rub and Tug. The reason ? Because she had to play a transgender character even though she is not transgender herself. Despite laudable intentions, this controversy seemed profoundly dangerous and contradictory to us at the time.

Dangerous because it was the negation of who an actor is. An actor’s job is to interpret what one is not in real life. When Anthony Hopkins played Hannibal Lecter in Jonathan Demme’s The Silence of the Lambs, he didn’t have to be a cannibal himself to play the role. Same goes for Jonathan Groff, an American actor who came out in 2009 and played a straight character in David Fincher’s Mindhunter series.

Dangerous too, because in order to choose an actor or a voice actor for his ethnicity or gender only, he first sees his character through this prism only. Which, ironically, fits the definition of racism and sexism … At Hitek we prefer to think that Morgan Freeman was chosen by David Fincher to play in Se7en not for his membership in the African American community but for his charisma and sense of wisdom he radiates.

Finally contradicting, because the choice of stars like Scarlett Johansson or Léa Seydoux (in La Vie d’Adèle) to interpret characters from minorities makes it possible to highlight the legitimate struggles of these minorities. Obviously, if a studio prefers a straight star to a homosexual star, it’s not because of her sexuality, but because of what she can bring with her both as an actress and as a marketing agent for that celebrity.

We cannot say enough about the importance of minority and language actors becoming visible. However, it seems to us that these controversies only cover the problem on the surface.