The Courier
HomeEntertainmentA Quick Recap of FBI Season 4 Episode 20: Ghosts From The...
Entertainment FBI Season 4 Episode 20 will be the last time we see Special Agent Maggie Bell. So, we can expect that the story will be about her. We know that she has nerve damage, which will affect her even though she is going to therapy. In the next episode, OA will have to deal with his past when a similar case comes up. Can he handle the situation? How about it?

What will happen next in FBI Season 4 Episode 20?

In episode 20, a killer took the life of a TSA agent. The murderer is messing with airport security checkpoints by sending drug mules through them. But it looks like the person is linked to terrorism in some way. OA, on the other hand, is in a tough spot after being exposed to the sarin gas. Also, when it’s been 10 years since his army friend died in Afghanistan, he thinks about the past.

In the last episode, which was called “Face-Off,” Agent Valentine told her team about a new mission that had to do with a serial killer. It seemed like the killer was only going after powerful women. In the middle of the night, he broke into their house and killed them with a knife. In the recent attack, the killer went to the home of morning show host Maria Blake and killed her there. But Olivia, her wife, lived through the attack. Just in time, their daughter called for help by calling 911. In this case, Nina Chase, a special agent, took Maggie’s place.

Because Agent Bell had nerve damage and was now getting physical therapy, this happened. But OA thought that since she was a fighter, she would be back soon. Agents Scola and Chase were reminded of their past, but they didn’t want it to affect their case. While that was going on, SSA Deon Marshall joined Castille on the case of the serial killer. The killer didn’t leave any DNA behind, which was a shame, but similarities were found with the knife.

When the Episode 20 of Season 4 of FBI come out?

The 20th episode of FBI Season 4 will be called “Ghost From the Past.” It was aired on CBS only on Tuesday, May 10, 2022, at 8/7c. The brand-new episode comes out every Tuesday night. You can also watch FBI on Paramount+ and on the CBS website. Also, you can watch the show whenever you want on Fubo TV, Sling TV, DirecTV, and YouTube TV. Keep watching. TechRadar247 will let you know what’s going on. 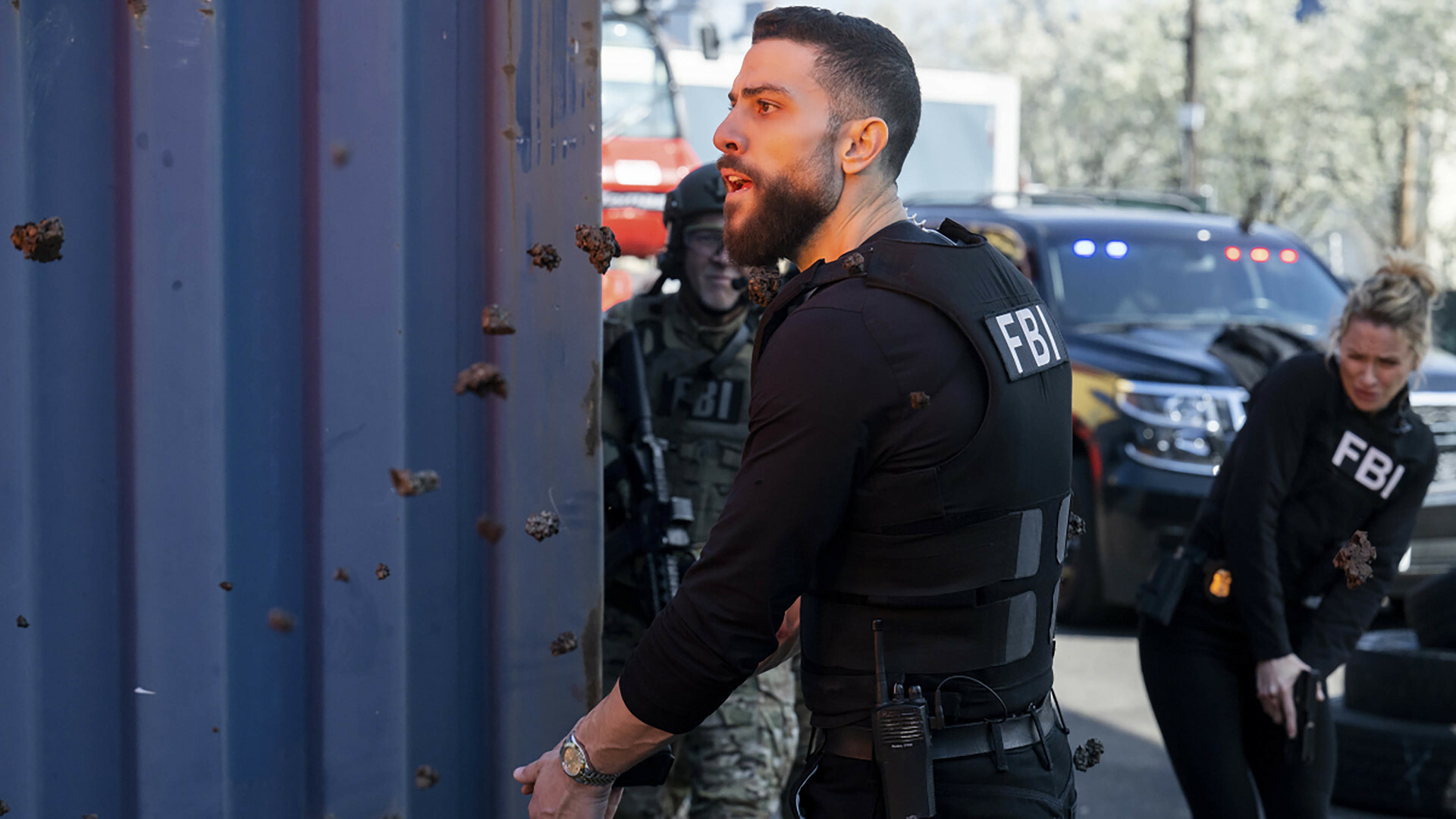 So, that’s all about FBI Season 4 Episode 20 review. All and all, the episode was gripping just like the series; hence worth your time. In episode 20 of season four of the CBS show FBI, the team looks for the person who killed a TSA agent. “Ghost from the Past,” episode 20, will air on Tuesday, May 10, 2022, at 8 pm ET/PT. It was written by Rick Eid and Joe Halpin and was directed by Heather Cappiello.