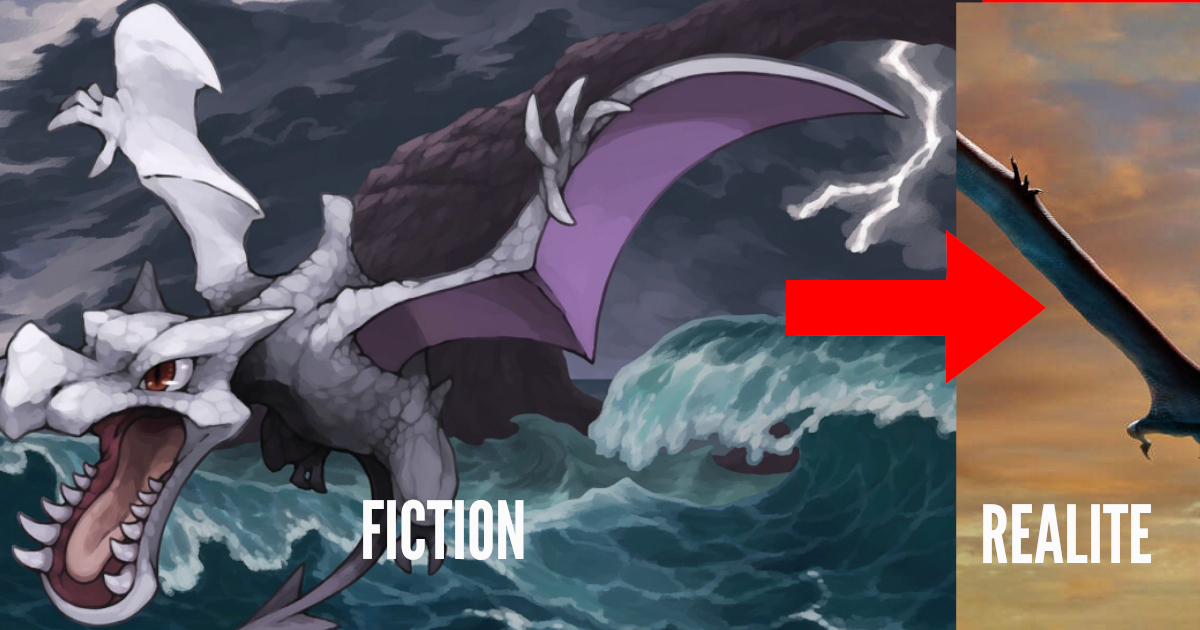 Australia is full of unimaginative creatures. After giant spiders, a recent find in northwest Queensland gives us new insights into the creatures that once were.

a bird from the Cretaceous Period

To believe that dragons are no longer a myth. In fact, archaeologists in northwest Queensland have discovered a pterosaur with a supposed wingspan of 7 meters. Given the preliminary nature of fossil research, the discovery suggests that there may be even larger species that have not yet been discovered. The pterosaur species called “Thapunngaka” is estimated to be around 110 million years old. The analysis was led by a Queensland State University researcher who found:

It’s what we have closest to a real dragon. It would have been a formidable animal, with a spear-shaped mouth and a wingspan of about seven meters. It was basically just a long necked skull bolted to a pair of long wings.

The researcher and his team believe that he ate both fish with his long skull with one meter long teeth. It would also have fed on small earthly creatures. This is what the species would look like in an artist’s impression:

And here are some information about the size:

However, most of the skeleton, including the upper jaw, is missing. The find is characterized by a huge bone ridge. Richards’ supervisor, Doctor Steve Salisbury, said she likely played a role in the flight dynamics of these creatures.

Pterosaurs appeared to be numerous in the sky during the Cretaceous Period. For the record, “Thapunngaka” consists of the words “thapun” and “nagaka”, which mean “spear” and “mouth”, respectively.

And if you missed the terrifying pictures of spider invasions in Australia, it is here!

a sublime and promising 4X that lacks depth