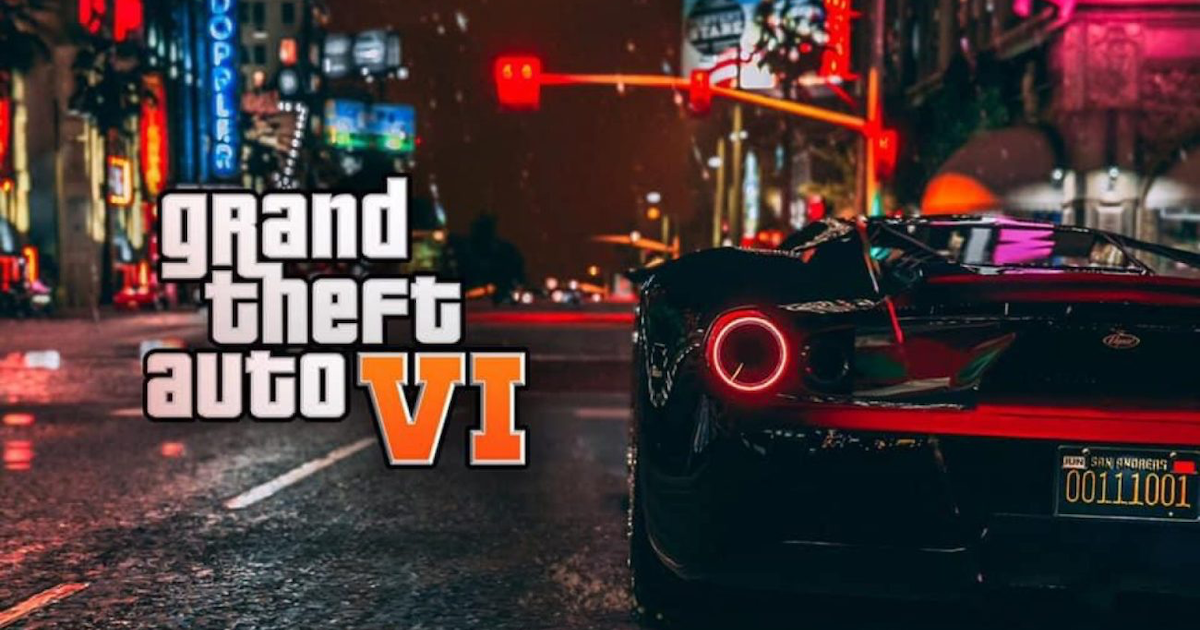 For years, GTA fans have been meticulously investigating Rockstar and Take-Two for clues about the long-awaited GTA 6. For now, we can only settle for rumors that the studio isn’t. doesn’t even bother to comment. Given Rockstar’s silence, players inevitably keep going to find information, such as looking for clues in GTA V or GTA Online or recently in the patents filed by Take-Two.

A major addition to GTA Online?

And it seems that these documents are valuable sources of information. In fact, as he just shared on his Twitter account, one user highlighted a patent that would pertain to an online mode for GTA 6.

The patent speaks of dedicated servers and that these could be used by AI and NPCs, which could indicate to us that the world of the next GTA would therefore be more populous.

Additionally, the uncovered document contains information about a system for resolving an autoduplication issue by merging sessions that has long been in place at GTA Online.

Of course, as always, that patent doesn’t mean Rockstar and Take-Two are up to it, and we could see more surprises before the announcement and arrival of GTA 6.

According to the latest news, GTA 6 would take place between Vice City and South America and a female character would be playable. Finally, the game could be released in 2024. While this information is obtained from reliable sources, it should be consumed with a grain of salt.

As an alternative to Google Chromecast, the Xiaomi Mi TV Stick benefits from a drop in price

Players revive the idea of ​​a single player DLC