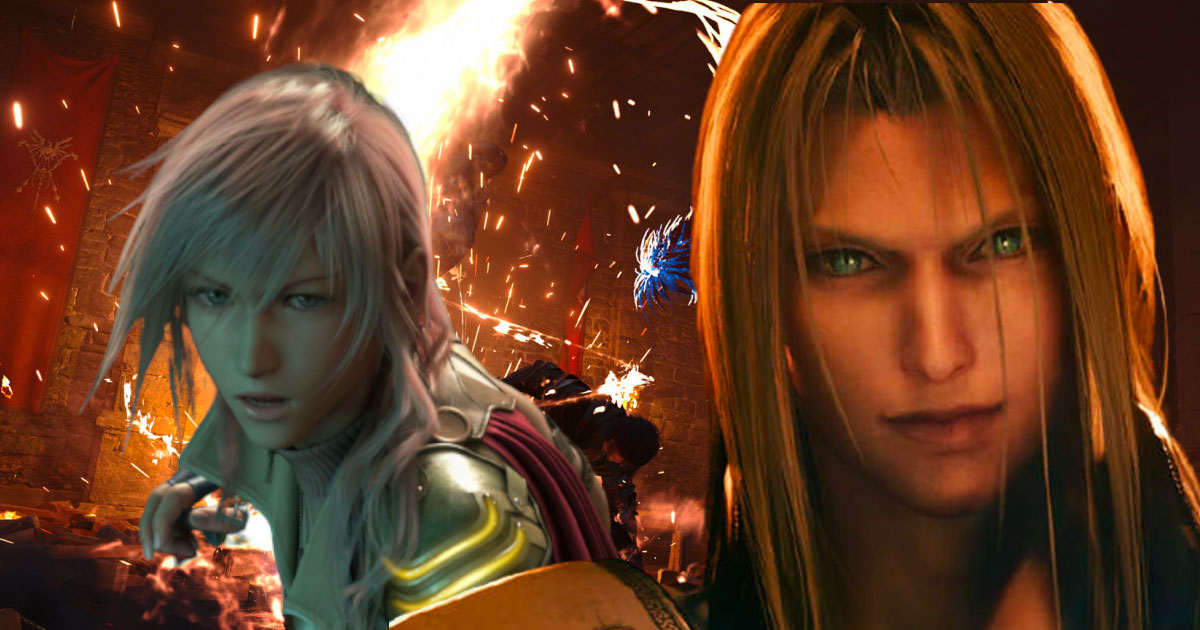 Square Enix will be at the E3 Virtual Show next month. And according to rumors posted on Reddit, the Japanese company has unwittingly already partially revealed one of its announcements …

A new project is in preparation

In addition to Final Fantasy XVI, Square Enix has other surprises to offer. Fans are in an uproar after discovering items believed to remain confidential until E3 is presented. A logo and pictures of illustrations could herald the arrival of a new game from the Final Fantasy franchise. Square Enix could therefore also give way to the spin-off fashion by offering a prequel to the action RPG game.

It was on the Reddit forum that the rumor was born which was picked up by the Fanbyte website. If all of this remains rumored, the media will announce that a spin-off is in the pipeline. In addition, they appear to be justified as the elements internet users found did not come from nowhere. In addition, the name of the game is found as it would be soberly dubbed Final Fantasy: Origins, which, as the title suggests, should go back to the origins of the very first volume released on NES.

In collaboration with another editor

According to Fanbyte, Square Enix would also team up with Team Ninja, another Japanese developer known for working on Nioh and Ninja Gaiden. The game could therefore resemble these titles in gameplay, making it accessible to a wider audience, but at the risk of making the purists scream.

And for the platform on which the game is to be developed, it should be an exclusive PS5. So leave the old generation, make way for the next generation, which is very difficult to find lately. A PC version could arrive later. However, despite the evidence, it is worth noting that you must ingest all of this with a grain of salt. In addition, some elements may expire as the event approaches. It remains to be seen what Square Enix will really prepare for us …