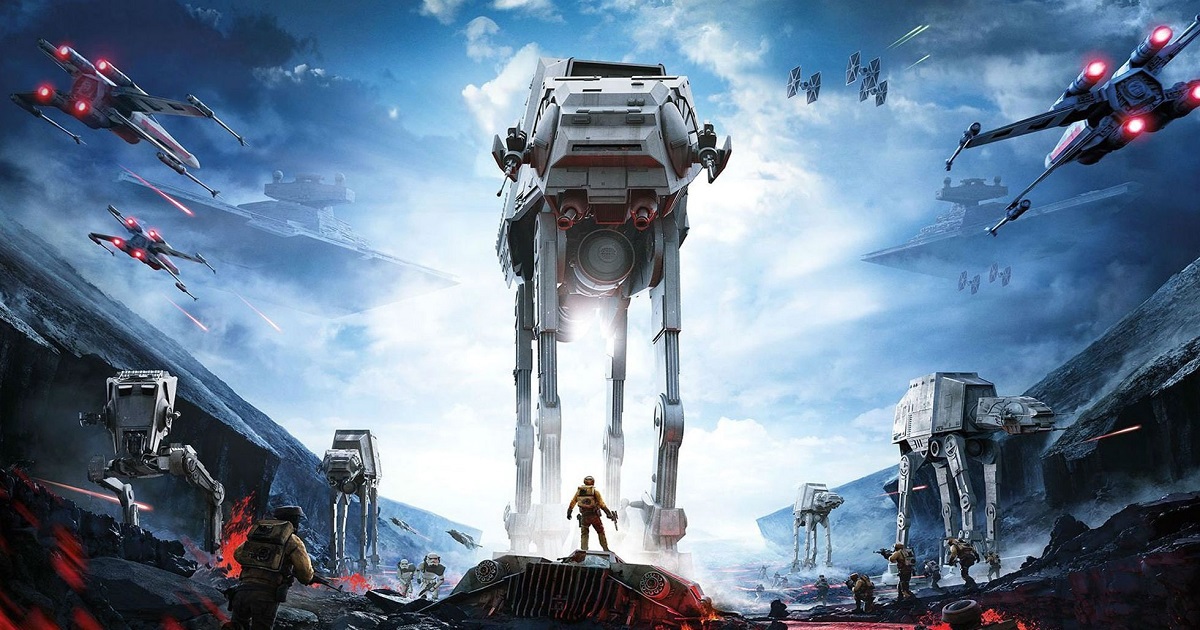 The last few years have been rich in Star Wars games. Star Wars seasons, Star Wars Battlefront II, Jedi Fallen Order, popular titles that allowed to continue customizations of the universe presented by George Lucas. While an exclusivity appeared to have been installed between the license and Electronic Arts, Ubisoft is now responsible for developing a Star Wars game in the open world.

After announcing the creation of Lucasfilm Games, the new banner under which the games under the Star Wars license will operate, Disney is now revealing its cards a little more. As Wired reports, Ubisoft Massive is currently developing an open Star Wars game through Kotaku. The Swedish studio behind The Division saga is therefore working on the realization of a new title, with Julian Gerighty acting as creative director. A game that takes advantage of the Snowdrop House Engine already found in The Division 2.

A project whose development is still little advanced and whose information is scarce. Even so, it would be “an original Star Wars adventure, unlike anything that has been done before”. It remains to be seen what this description really means. Until the release of this title, however, Ubisoft Massive must complete the development of the game Avatar, the release of which has been postponed to 2022. A mysterious game that must also be revealed in pictures.

Regarding Electronic Arts, the exclusive contract between the publisher and Lucasfilm appears to have ended or the latter has evolved. Even so, EA should continue to manage game development. It remains to be seen what the license has in store for its fans. The next few months should clear us up on this subject, if Ubisoft Massive has made enough progress on this project to reveal more.