A new console would already be in the boxes from Sony 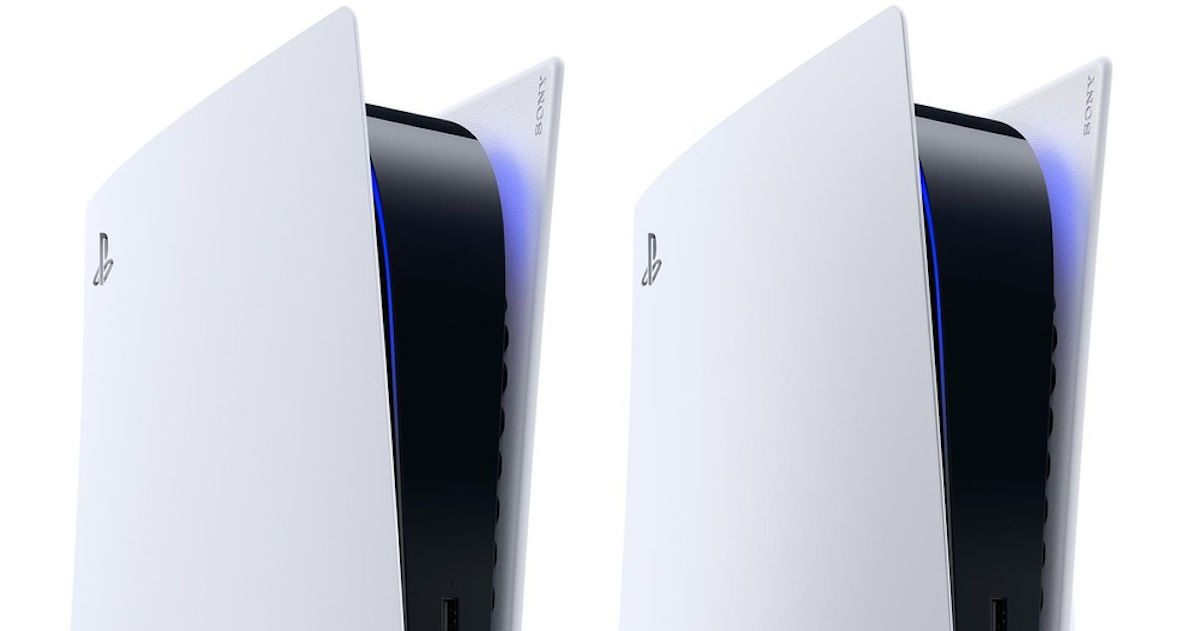 While the PS5 was only released in Europe two weeks ago, Sony has some nice surprises in store for us if we want to believe in a 2019 patent that has been published that tells us that the manufacturer plans to make a PS5 Pro to start with two SoCs and two GPUs and present it as a high-end console.

The document in question was released last summer, but it just makes the news today. Sony is preparing for the arrival of a PS5 Pro and the patent that has been brought to light states that the Japanese company is planning “an evolutionary game console” for “living room and cloud games”.

We learn that the console in question, in collaboration with AMD, would have two systems on the chip. Hence, the first CPU would be paired and communicated with the first so that this new version of the PS5 would perform better than its youngest little sister. It is clear that one of the GPUs is responsible for fine-tuning and sending the images, and the other is focused on doing heavy computations.

In addition to that extra GPU under the hood of the PS5 Pro, the document states that it would add more RAM and new features without revealing them.

The patent in question goes even further, however: the optimization of cloud gaming capacities, but again the document does not contain any further details.

Obviously this is just a patent and nothing says Sony is about to release a PS5 Pro. However, if this document is in place, the company’s teams are still working on the issue. Before we speculate about the possibilities these technical improvements offer, let’s see if the Japanese company will confirm the arrival of such a machine. Even so, it wouldn’t be surprising if it landed knowing that the PS4 had the right to the Slim version and the Pro version that could render games in 4K. In the meantime, we are closely monitoring the file and will keep you informed.