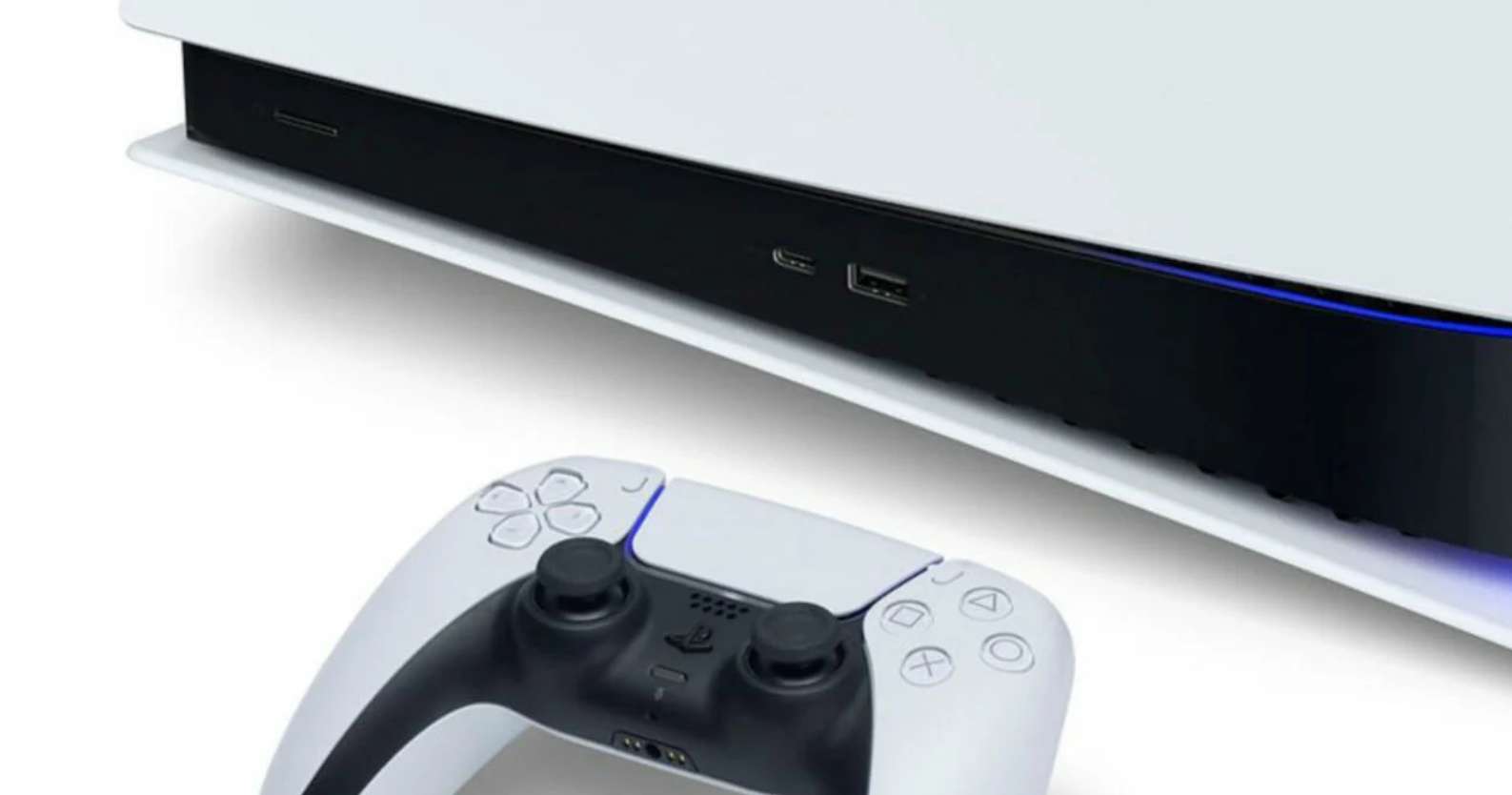 There’s definitely nothing going on with Sony! Starting your PlayStation 5 is a bit painful. Between the widespread and voluntarily organized shortage and the illegal traders offering indecent prices, it’s difficult to know if everyone can have their favorite game console under the tree for Christmas. All of this without mentioning the many bugs that affect the console.

A huge patch to fix a lot of bugs

We have already introduced you to the most important bugs Sony worked on with the first update patch for the PS5. Among these we can mention muddled issues that deleted your installed game data. This error will prevent your console from reloading your controllers and others that may cause a black screen to appear online or in-game.

On November 20, a Twitter user posted a video to the official Playstation and PlaystationFR account explaining the bug they encountered. And that’s not a pretty sight! Because his new console turns on … and then turns off almost immediately. The process is repeated several times, but nothing changes between the many iterations.

@PlayStation @PlayStationFR
My PS5 turns on and off after a second! You and dead ?! pic.twitter.com/1xTPId5btY

ps5: Returning it would be the only solution

Once the user’s video was uploaded, many other people stated that they had a similar problem with their PS5. While most of the previous issues were fixed with a simple update, this error might be more complicated. The latter can be due to an incorrectly placed or incorrectly attached label in the Sony console. This reminds all XBox users of the red circle heralding the imminent death of their computer.

Sony became aware of the issue and has asked for all PS5s affected by this issue to be returned. Broken console users have received a brand new box which hopefully will be bug free this time around. In a recent statement, Playstation claimed through Sony Interactive Entertainment CEO Jim Ryan that there is no longer a single PS5 console in stock in the world. For those who intend to get their hands on it before Christmas, Happy Hunger Games and fate may be in your favor.