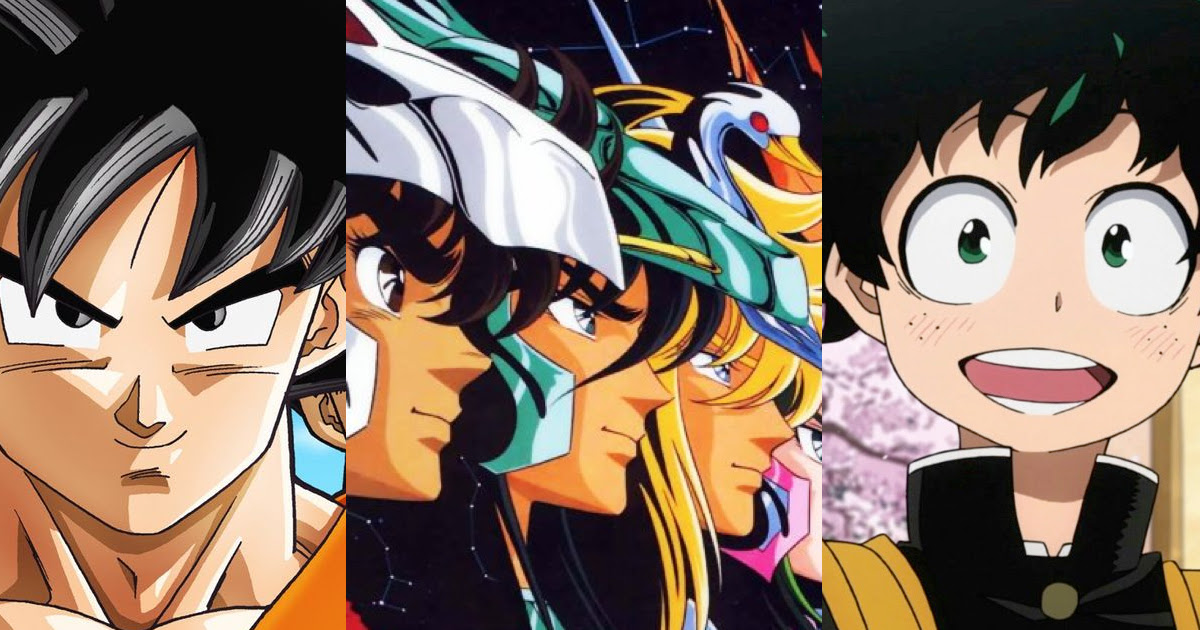 We’re not going to hide it, but when Hollywood tackles live-action adaptations of Japanese manga and anime, the outcome isn’t always up to date. Should we remind you of Dragon Ball Evolution? However, there is one project that is tempting and has already been postponed twice due to the health crisis, and frankly we hope this new adaptation of this cult anime will be incredible.

We already know that My Hero Academia, the final act of which has just been announced, and Attack on Titan will soon be eligible for their live adaptation. But we have just learned that another cult monument of Japanese culture is also being converted into live recordings.

This memorial is the knights of the zodiac! After the Netflix 3D series, the Hollywood-style sky warriors will hit the big screen.

This adaptation project of the cult series broadcast in the 80s was already created in 2018, but due to the pandemic, the shooting was postponed twice. The good news, however, is that production should start soon. In any case, this is announced by the actress Famke Janssen, who plays Jean Gray in the X-Men franchise, in an interview with Forbes.

The actress explains that Hollywood will make a film “based on an animated series that is very popular in Europe”. A feature film “inspired by Greek mythology”. She adds:

We were supposed to be shooting last year, but the pandemic has already postponed shooting twice. We hope it will be for this year. We keep our fingers crossed.

The witcher producer behind the camera

And since good news never comes alone, the production of this film is entrusted to Tomasz Baginski, who is none other than the producer of the adaptation of The Witcher in series for Netflix. When we know that the scenario is being directed by Will Geiger, Blazej Dzikowski and Eugene Son (to whom we owe the cartoon series Saint Seiya, released in 2018), the cast seems to be all Famke Janssen. No other name is currently assigned to the project.

Even so, we are closely monitoring this issue and, like many fans of the Knights of the Zodiac, we hope that this new adaptation of a myth from Japanese culture will not be of the same nature as Dragon Ball Evolution.