A mod that was removed after child pornography was released 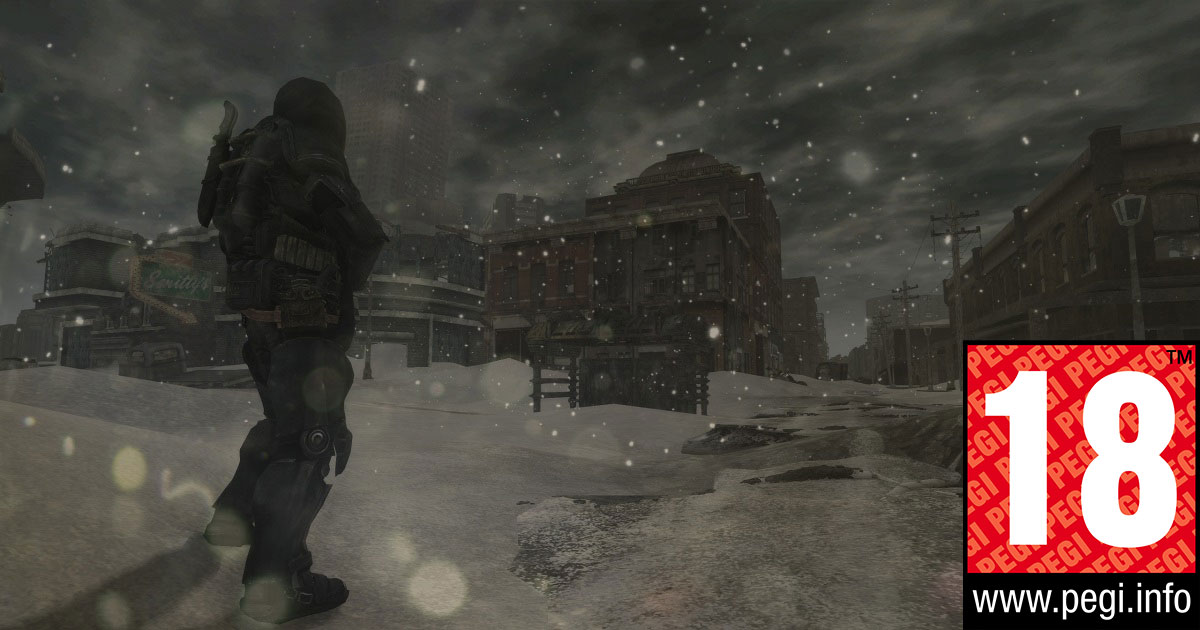 The purpose of mods is to bring current and personalized content to the games in question, but also to extend their lifespan. Cyberpunk 2077 was quick to take advantage of a mod that allowed him to sleep with Keanu Reeves because it was no longer available. On the Fallout site, a mod was removed from his personal account after its author posted child pornography content.

Fallout: New Vegas was released in 2010 and has a loyal community of avid gamers. Mods have been blooming there for a few years now, offering the opportunity to customize your game according to your wishes. But recently a mod has come to bring a variety of content. This mod called The Frontier is really a game within a game. A mess of narrative content that is completely redesigning Fallout: New Vegas.

However, this mod released last week has no longer been made accessible by the NexusMods platform it was hosted on. Not available now, leaves space for a message:

“News has surfaced in the past few hours. We learned that one of our developers, ZuTheSkunk, was posting animated child pornography on his personal accounts. The entire team was concerned about the material in question, from content that we strongly condemn. ZuTheSkunk has since been removed from the development team and banished from our discord. We’ve also made changes to the controversial dialogue themes that can be found in different parts of the mod. These changes are available in the final version available on Nexus and Steam. “

This content would have been posted on the Fur Affinity website where we can find SFW content, but also NSFW. The ZuTheSkunk account has already been “deactivated by its owner” there. His personal account is still active on the DeviantArt page. There are creations related to My Little Pony, sometimes with a sexual bias, but nothing bad enough to cause a ban.