A meteor crosses the skies of Japan and disintegrates (video) 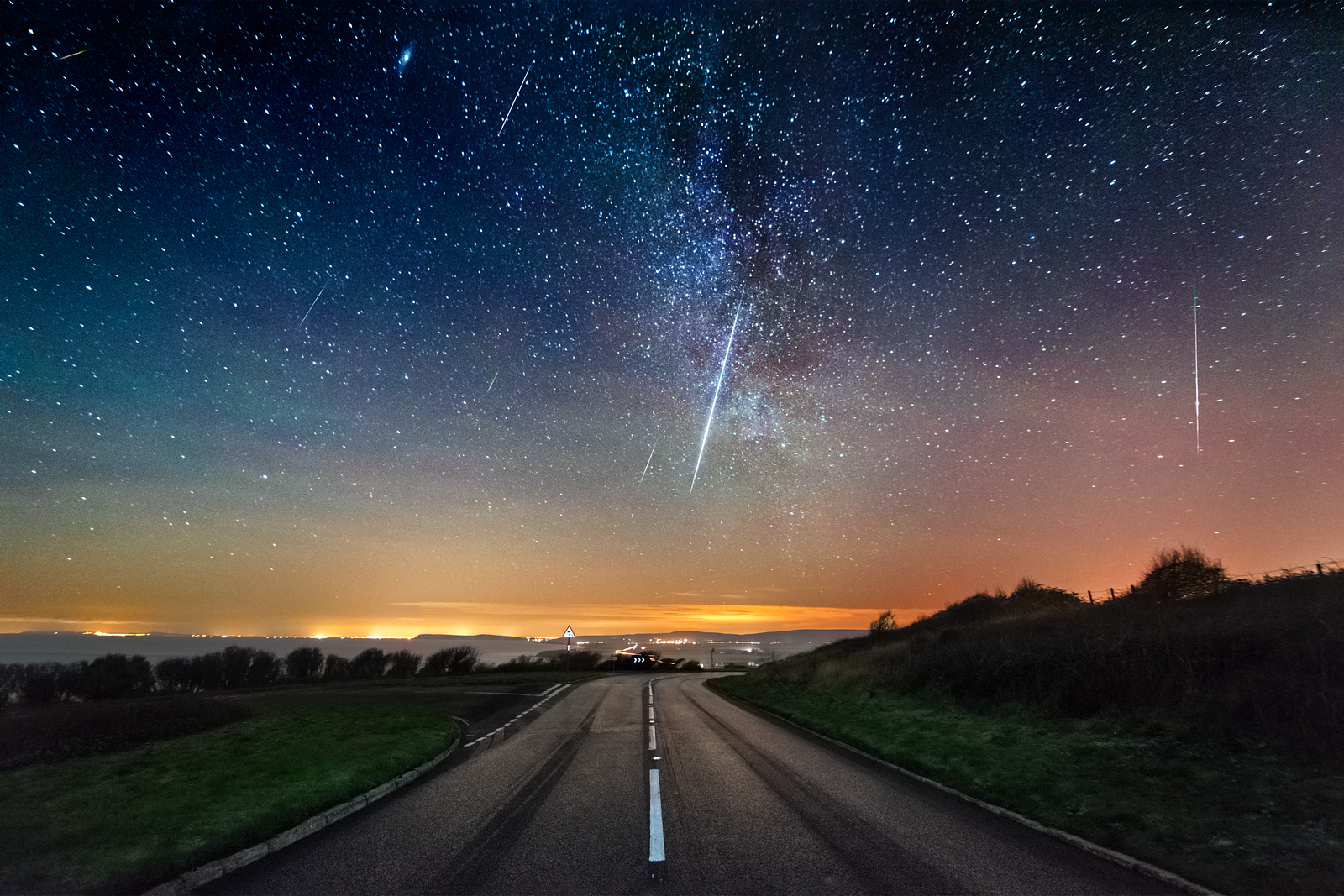 On the night of November 28th to 29th, smartphones and cameras of the Japanese public broadcaster NHK filmed images of a meteor entering the stratosphere over Japan. Spectacular!

According to witnesses living in Kyoto, Shizuoka, and Okayama, in a matter of seconds you can see the meteor entering and dissolving, lighting the sky and causing a thump. A characteristic sound of meteors, rarer than meteorites, the latter being characterized by rocky remains after combustion.

Every day around 230 celestial bodies with a weight of more than 10 grams fall to earth. In France, meteors cross the skies roughly every two weeks, said AFP François Colas, CNRS research director at the Paris Observatory who works in part to monitor meteorite falls in France.