The Courier
HomeTechnologyA live-action French film is on the way, and you can skip...
Technology

A live-action French film is on the way, and you can skip the casting 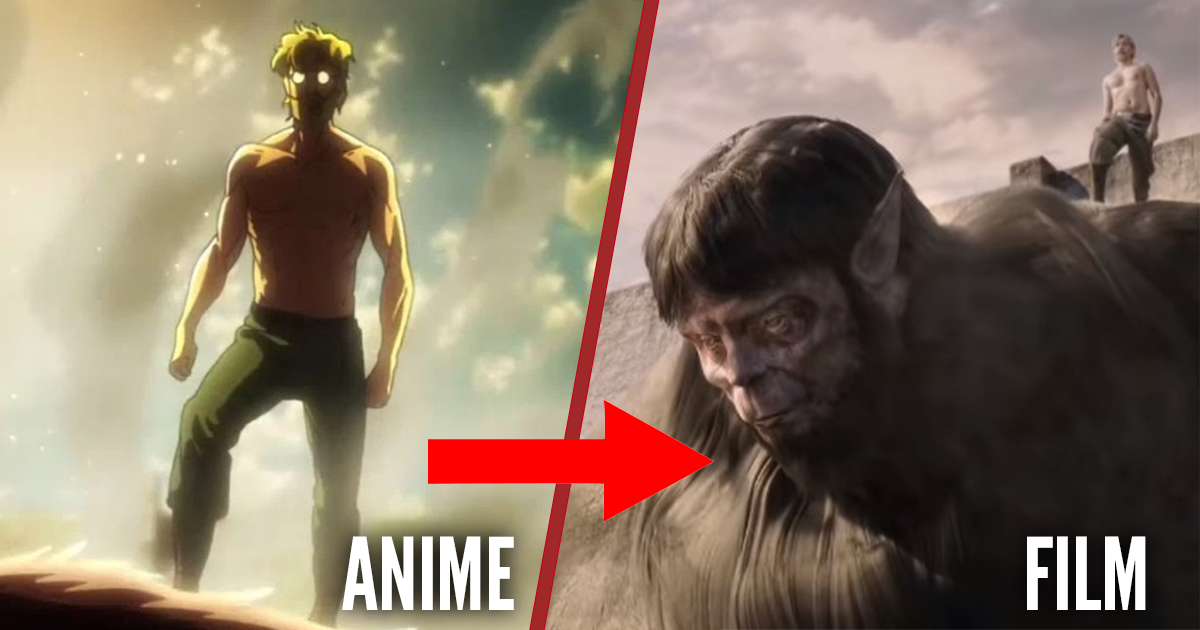 Just yesterday we invited you to discover our 100% French cast of a live action Attack on Titans (a humorous cast you can find here). What we didn’t know at the time is that a casting for a 100% French live-action film was in full swing, by a team that was as promising as it was dynamic. We met them and it’s your turn to discover the Attack On Titan: The Movie project.

This is a story that begins with Jabrane MARZAKE-HAIDARA (zeke.aotmovie on Instagram), who saw in his body an unnerving resemblance to the character of Sieg.

The latter finally entered the world of cosplay, he who was unfamiliar with this universe and convinced some people who subscribed to his Instagram account and what some SNK characters looked like to form a small group. So Julien ROUGET (eren.aotmovie) joined the adventure and, lacking interest, suggested to the American live-action director that he create a 100% French live-action film from scratch.

As a result, Melissa U. (sasha.aotmovie), who thus embodies the character of Sasha from season 4 of the anime, and who also manages the group’s treasury (which recently became an association), also participated in the project, as well as Djamel AMOURA (warrior_prd), who manages the special effects.

After that, Norel MAYNARD (auruo.aotmovie) will be in charge of the secretariat and recruitment, and all these little people will be putting together a big project called Attack On Titan: The Movie, which wants to be 100% French for SNK.

Attack on Titan: The Movie, a project on the right track

The three founders of the project do not come from the film industry, but educate themselves day by day. The organization is fluid, the deadlines are tight. When asked “When will the first trailer for the film be released?” the team answered “in 2022”. This year will therefore mean a big step for the French group that hopes to compete with the biggest studios. And before the trailer, here is the very first teaser of the film, uploaded a month ago:

The idea of ​​highlighting French talent is felt on demand: the AOTMovie team wants to follow the path taken by French studio Fortiche, which produced Arcane, and Timothée Chalamet, whose fame has grown even further with Dune. And for those who are still not convinced (even if they have seen the teaser), the AOTMovie team offers you other elements to put your mouth to while waiting for the trailer to be released, like the photos below – below:

You can also discover a video that compares several scenes from the anime or manga and the scenes created by the French team. This video which has reached 6 million views can be found below:

And if you like the project, it’s not too late to be part of it.

For our French readers who want to take part in the project, you should know that the AOTMovie team is currently looking for actors who have traits common to all SNK characters, even those who only make one or two appearances in the work to have. However, the team is primarily looking for actors for the following roles:

Without forgetting of course all the characters of the first three seasons. Here are the actors who have already passed the casting and how they compare to the characters from the manga:

It also works for anyone who wants to show off their 3D or special effects skills and join the AOTMovie team.

You can also contribute to the group’s online checkout if you would like to support the project in other ways. Namely that the next scene to be shot by the team will be the reveal of Reiner and Bertholt. A mythical scene that we are already looking forward to discovering. Here is the concept art corresponding to the scene:

And in case you haven’t noticed, you can always find our previous personality test to tell you what titan you would have been in Isayama’s work.