a leaked first photo with *spoilers* as Iron Man 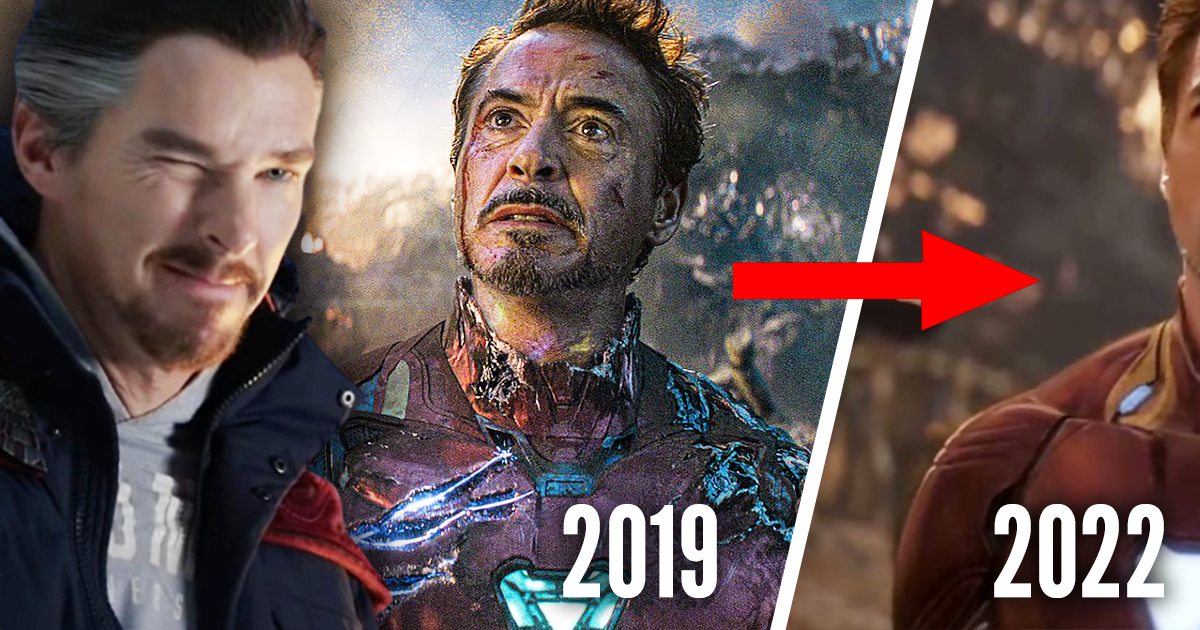 The movie Doctor Strange in the Multiverse of Madness is already sparking the craziest theories. Since the opening of the Multiverse and Spider-Man: No Way Home indeed (as well as the release of the trailer for the film), Marvel fans have been wondering what this new film has to offer, seemingly overwhelmed by the possibilities. However, a recently leaked photo tells us that one of the film’s most anticipated cameos will undoubtedly take place.

Rumors that could well be true

Not so long ago we proposed you to discover 16 unlikely cameos that we could discover in Doctor Strange in the multiverse of madness if we believe several rumors. And among all these cameos were several interesting proposals, such as Timothée Chalamet in the role of Wiccan or Tom Cruise in the role of a variant of Tony Stark.

We’ve known since 2020 that the actor was being approached by Marvel Studios to play an alternate-universe variant of Tony Stark. Choosing Tom Cruise to play the billionaire playboy and philanthropist is no trivial choice, as the Mission Impossible actor was approached for the role back in the early 2000s, and a photo from the film’s shoot was recently leaked confirming his presence in Doctor strand 2

Today, a first leak from the Doctor Strange set appears to show Tom Cruise as the new Tony Stark from a universe other than our own. We let you discover the leaked photo in question:

(Rumour) Possibly the first image of Tom Cruise on set #DoctorStrange2 in (Motion Capture) for his Iron Man pic.twitter.com/nlvjj7sBAm

As you can see, Tom Cruise wears a CGI suit like Robert Downey Jr. while filming the MCU movies. The Iron Man suit would also be added in post-production.

The source of the image has yet to be verified, but it looks like Doctor Strange’s yellow glove is visible to the right of the photo, giving it some credibility. In all likelihood, Tom Cruise is set to appear as a variant of Iron Man, who would be part of Marvel’s Illuminati group. A group responsible for dealing with existential threats to Earth.

And you, what do you think of this photo? Do you think it will add to the hype surrounding the film? We’ll let you answer this question via our comments section! And if you want to find out what other characters should have a specific role in the film, you can check out our previous article on the subject.