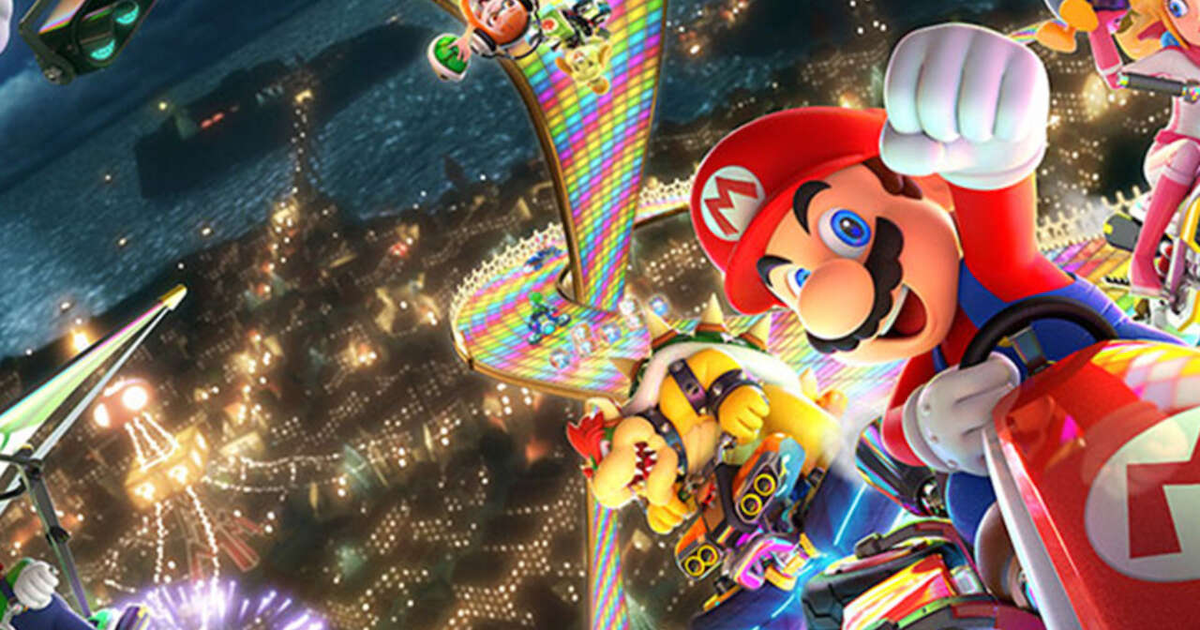 The Mario Kart franchise deserves the merit of making friends have a good time, but it can end friendships too, we’re not going to hide it. The goal is simple: to be the first to cross the finish line, not without leaving surprises for your opponents on the track. However, there are ways to save minutes in the running with shortcuts implemented by Nintendo and others obsessed with die-hard gamers. Such is the case with this French gamer who just got an achievement in Mario Kart Wii.

Indeed, Mario Kart offers Wii Ultra Shortcuts, as the players call them, saving precious seconds in the race. Very quickly the practice was democratized in the community, particularly with the arrival of streams.

It had been a few years since a Raccourci Ultra kept offering players resistance until a French player managed to achieve what had previously been impossible.

Indeed, ArthuurrrP, a French player, managed to run the Ultra Shortcut of the Rainbow Road race last week. An achievement, because it is the first time that a person has performed this operation. Previously, it was possible to manipulate the frame by fine-tuning the frame with various tools in Tool-Assisted Speedrun.

The French player’s performance could be recorded live by one of the spectators and frankly even ArthuurrP cannot believe what he has just achieved and will wait until he has completely finished the race to make sure what just happened is actually happened.

As seen on reddit, after 5 years and tens of thousands of tries, @ArthuurrrP is the first person to successfully reach the ultra shortcut and round of Mario Kart Wii Rainbow Road. Arthur the God pic.twitter.com/J52B8NEqHw

According to the Mario Kart community, there is only a 0.00001% chance of successfully using this ultra shortcut in this race. This makes the feat even more incredible and makes ArthuurrP the new king of the game!