A fourth interesting free game is available for some players 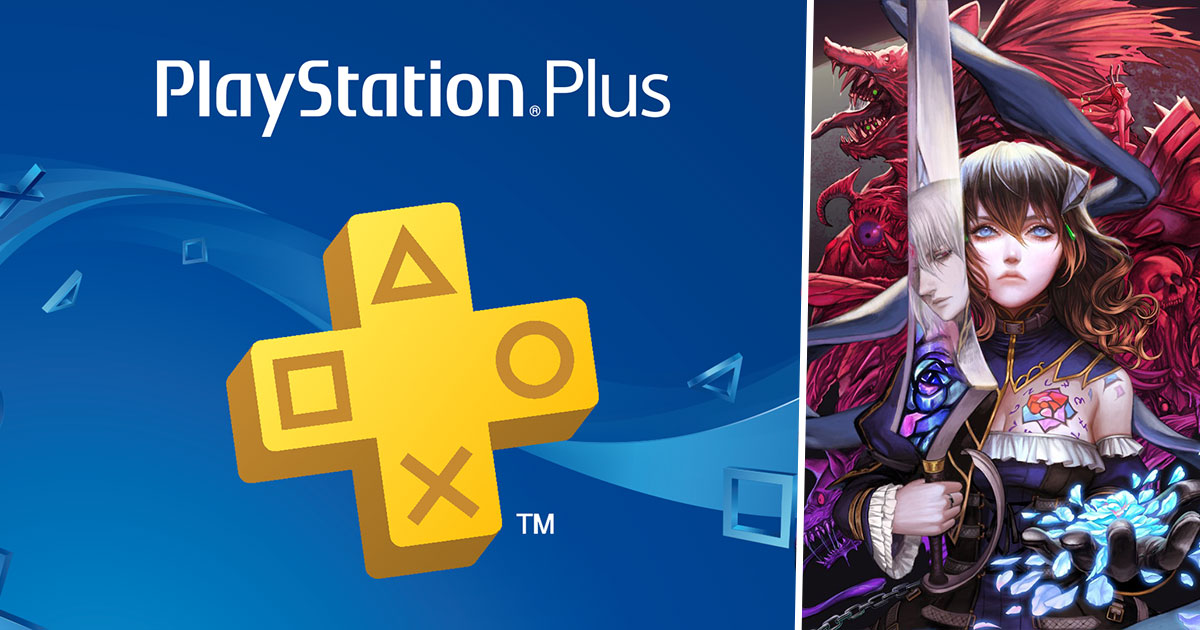 As every month, PlayStation offers subscribers to PlayStation Plus, its paid online service, several games. Titles are available on PlayStation 5, PlayStation 4, or both and will only be available for a limited time. 3 new games are being offered for this month of February while some players can pick up a fourth.

a bonus game for Japanese players

While the majority of PlayStation Plus subscribers will have to be content with 3 free games, others can get their hands on a fourth title. And Japanese players seem to be able to take advantage of a bonus for good reason. This 4th game is none other than Bloodstained: Ritual of the Night, available on PlayStation 4. PlayStation has not specified a specific reason for this bonus game.

Of course, only Japanese players can collect it. However, nothing prevents you from creating a Japanese account to get your hands on. A relatively simple process, which is explained in particular by many videos on YouTube. Described as the “spiritual successor” of Castlevania, Bloodstained: Ritual of the Night is a Metroidvania in which players play the role of Miriam, an orphan during the British Industrial Revolution. Cursed by the Alchemists’ Guild, it has been turned into a crystallizer.

She can regain powers by facing enemies and will head in the direction of a castle populated by demons to try to find the only one who can cure her of this evil and restore her humanity. A popular title that had benefited from a successful Kickstarter campaign for $ 5.5 million was collected.