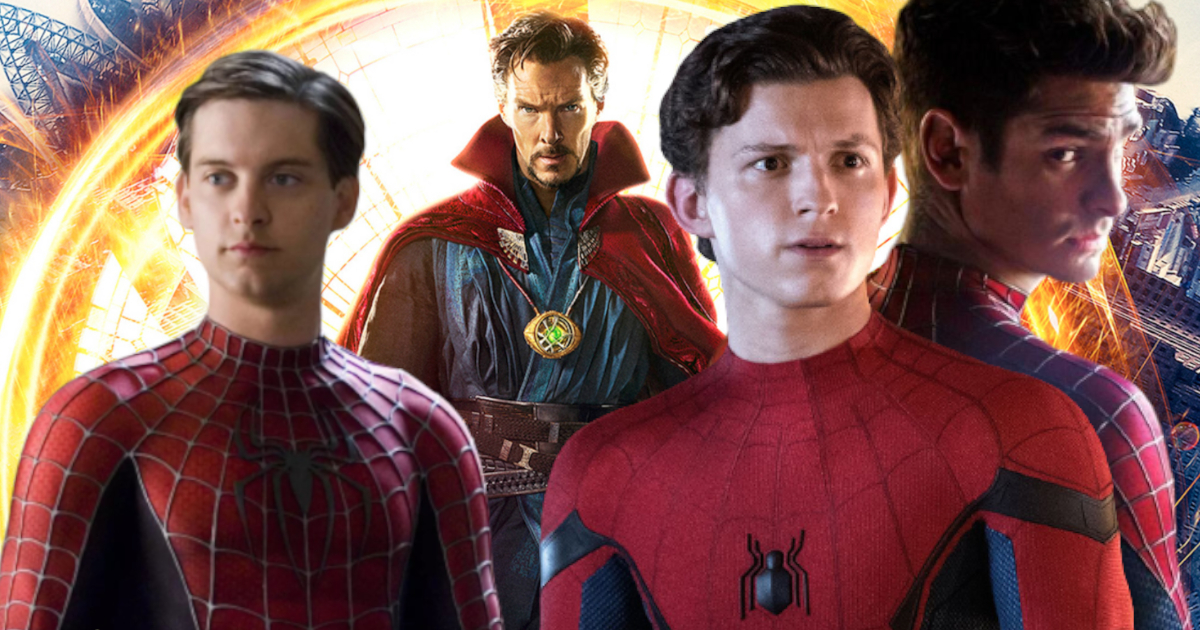 A photo from the set with Doctor Strange just leaked on Twitter. She reveals a little more about the content of the next movie, which is one of the MCU’s most anticipated. This picture shows a first interaction in front of this cult place in the Marvel universe.

a film in the middle of the multiverse

While the Loki series plunged the MCU straight into the Multiverse after the Time Flow explosion, Spider-Man will be its sequel. In addition, a great many photos, videos and rumors confirm the presence of the former Spider-Man, who will be played by Tobey Maguire and Andrew Garfield in the next film. Even if nothing has been confirmed, it is still very likely that they will appear. In addition, Tom Holland’s third and potentially final solo adventure could bring back some old villains, such as Doctor Octopus played by Alfred Molina, but also Jamie Foxx as Electro.

We already knew Doctor Strange would be part of Spider-Man: No Way Home, although his role in the upcoming solo adventure of young Peter Parker, who lost his mentor Tony Stark in the final battle of Avengers: Endgame, is still unclear is .

a shooting photo has been leaked

On Twitter, fans got their first glimpse of Doctor Strange and Peter Parker in a first scene that brings the two superheroes together. This photo shows Stephen Strange standing on the steps of the Sanctum Sanctorum, greeting Peter in his costume.

A new photo from the set of #SpidermanNoWayHome shows Doctor Strange greeting Spidey in front of New York’s Sanctum Santorum.

A new photo of Spider-Man: No Way Home shows Doctor Strange and Spider-Man outside of Sanctum Santorum in New York City.

The two superheroes already met in Avengers: Infinity War and their interactions were pretty funny, especially when Peter was trying to impress the doctor. Ultimately, with the help of Tony Stark, Parker managed to save Doctor Strange from the clutches of Ebony Maw. So it remains to be seen how things will play out, especially since Doctor Strange may not play as much of a role as is claimed.

Either way, Spider-Man’s next, and possibly final, episode will be a continuation of the dramatic events of Far From Home. In fact, the secret identity of Peter Parker was brought to light by Mysterio in the post-credits scene. Peter can also be expected to get help from Stephen for just these issues. The release of Spider Man: No Way Home is scheduled for December 15, 2021 in France.