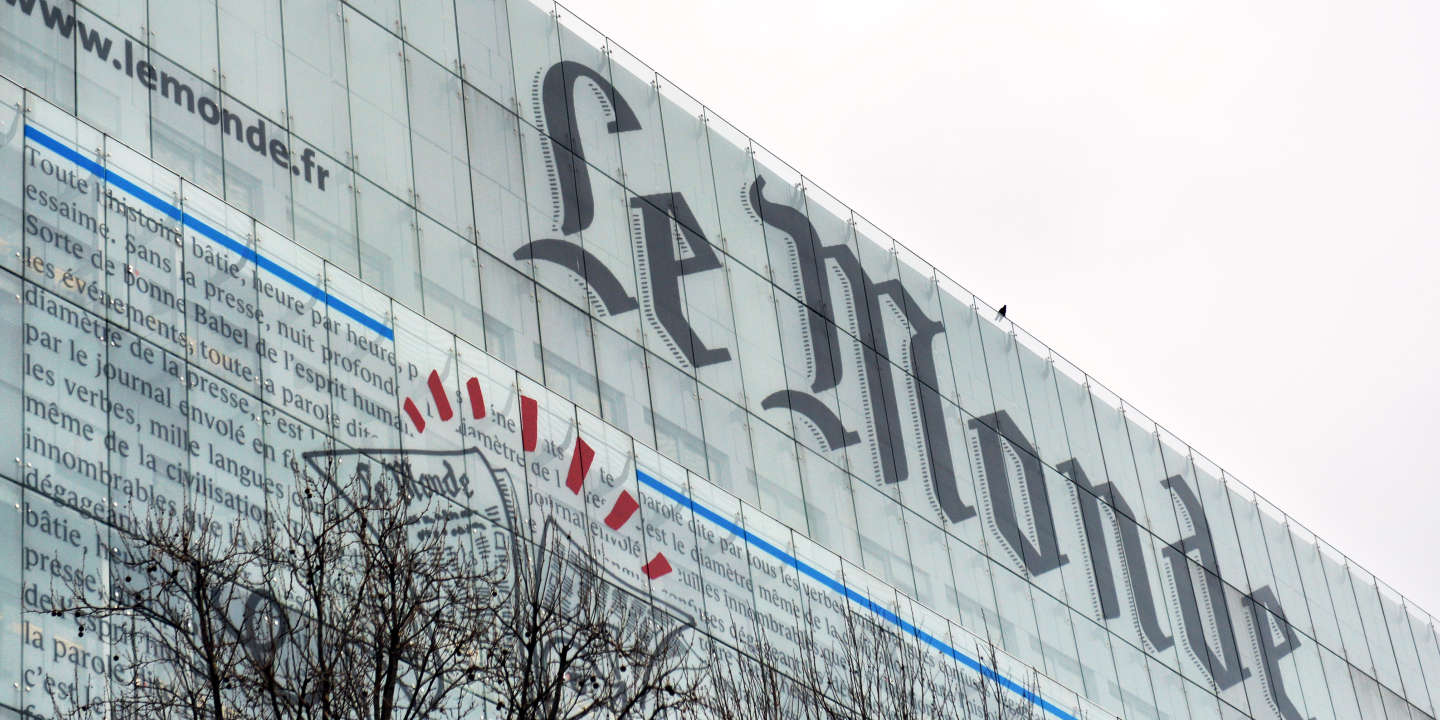 Incest has been the focus of the political news for a few days. Far from being appeased, the debate becomes more virulent after the resignation of a designer who published a controversial cartoon in Le Monde.

A drawing that is controversial

The publication of Camille Kouchner’s book La Familia Grande was a political-media flash. The author, released on January 7, 2021, accuses French political scientist and constitutionalist Olivier Duhamel, who was her stepfather, of sexually abusing her twin brother. Following on from the #MeToo movement that allowed rape victims to speak out, this book focuses on sexual abuse within the family.

An equally complex case has been added to this media and legal issue. On January 19, 2021, the cartoonist Xavier Gorce, who has been commenting on the news for Le Monde newspaper with his series Les Indégivrables since 2002, published a drawing entitled Repères familiaux.

Immediately after its publication, Xavier Gorce’s drawing caused controversy and many Internet users called for daily life. Including the feminist activist Rokhaya Diallo, the journalist from Mediapart David Dufresne and the collective #NousToutes.

#TW #incest #transphobia
Filthy incest and pedo-crime joke that puts transgender women to shame.
How are you @lemondefr? pic.twitter.com/vxeD4Hnks9

“Liberator, if he represents the voice of the weak, [le rire] becomes the most frightening instrument of oppression when it silences them (…). @XavierGorce’s drawing was a symbol of this derisive reason of the strongest. “@Gunthert https://t.co/6Xoz01QJUp

Hi @lemondefr, when do you tell yourself that this level of disgust has no place on a blog that you host?

Accused of authorizing the publication of a transphobic drawing and de-dramatizing pediatric crime, Le Monde’s management was very quick to speak in the voice of its editor-in-chief, Caroline Monnot. In a press release, she said that Xavier Gorce’s drawing “should not have been published”. The director also acknowledges that the drawing “can actually be understood as a relativization of the severity of the incest acts in an inappropriate way towards victims and transgender people”. Finally, Caroline Monnot recalls the commitment of the world “for a better consideration of acts of incest by society and the courts, and for strict equality of treatment for all people”.

It could have ended there. However, the daily’s apology angered cartoonist Xavier Gorce, who announced on his Twitter page that he would end his collaboration with Le Monde newspaper.

I announce that I will immediately decide not to work for the world anymore. Personal, unilateral and final decision. Freedom cannot be negotiated. My designs continue. More announcements will follow

In a thread published in the course, the designer admits that he was not “censored” by Le Monde because “the drawing was not removed from the website”. Nevertheless, he accuses the daily newspaper of “falling out of favor without the support of the public” [sa] Editorial staff who opened the umbrella for lack of courage. “For Xavier Gorce, his drawing is” critical “but” justifiable “(source: Twitter).

In the Stop on Images columns specializing in media criticism, the designer confided that his drawing was a reference to the controversial remarks made by Alain Finkielkraut on January 11, 2021 about LCI, which had earned him his fall from the canal. The French essayist had reacted to the Duhamel affair and put the alleged facts against the constitutionalist into perspective by hypothesizing that the alleged victim might agree.

Anyway, Xavier Gorce has received a lot of support. The director and humorist Nicolas Bedos, whose publication of his OSS 117: Red Alert in Black Africa is eagerly awaited, condemned the “ideological censorship” in the strongest possible terms and concluded with an irony: “#OnEstPlusCharlie?”.

An opinion of the actor and humorist François Morel, who also publicly supported Xavier Gorce and drew a parallel with the cartoonists of Charlie Hebdo.

The journalist Natacha Polony, publications director of the weekly Marianne, also wanted to support Xavier Gorce in her editorial.

Is it just a thorn in the side of the Le Monde media, who do not want to offend their readership, by violating the principles of freedom of expression? Be that as it may, the daily loses one of its historical caricaturists in an already difficult context, as designer Plantu will leave Le Monde on March 31 after 49 years of collaboration.