A DLC for the Star Wars universe is available 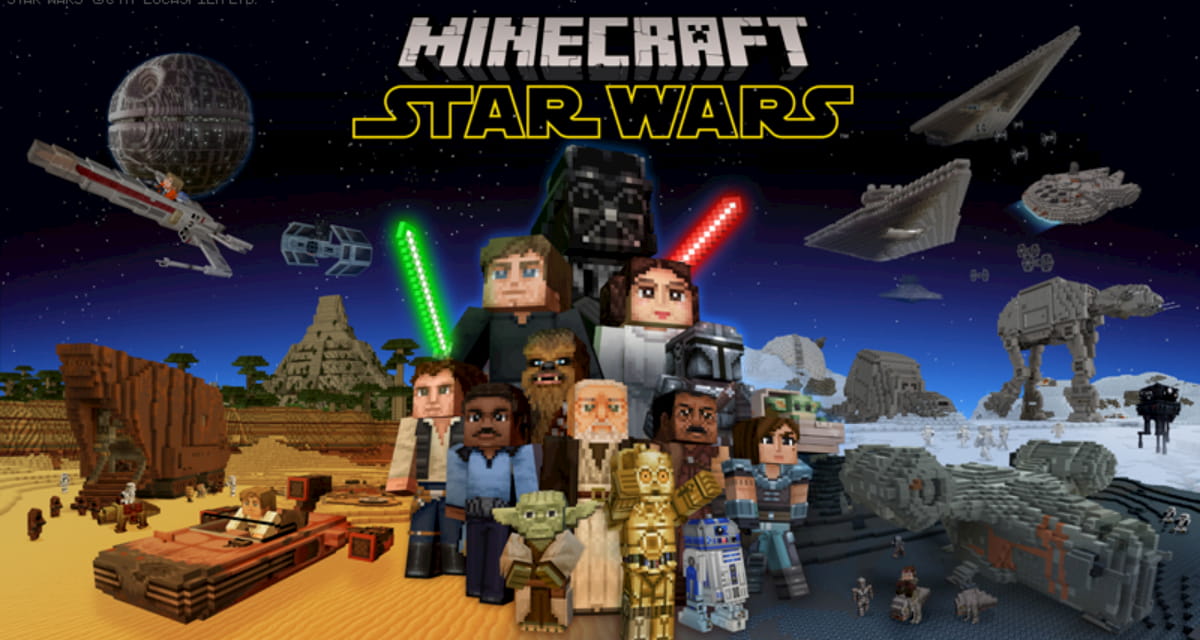 The iconic universe of George Lucas shows in the famous game Minecraft with the tip of his nose. Fans of the early days will be delighted with this ambitious DLC.

This DLC is available on the Minecraft Marketplace for 1,340 Minecoins and in the Microsoft Store for a modest sum of € 7.99. It lets you see all the colors and plays the card of nostalgia while you surf in novelty. Indeed, you’ll have access to content from the Disney + The Mandalorian franchise as well as the famous original trilogy.

The DLC thus contains around 30 character skins such as Baby Yoda, Luke Skywalker, Darth Vader, Princess Leia, Obi-Wan Kenobi … A brand new Star Wars user interface and the presence of official Star Wars music Immerse the player directly in the Atmosphere. In addition to this rich content, there is a map and twelve dioramas of planets that offer the opportunity to explore places known to fans of the mythical saga. A texture pack, new items and creatures also allow users to rediscover the essence of Minecraft and build their own world.