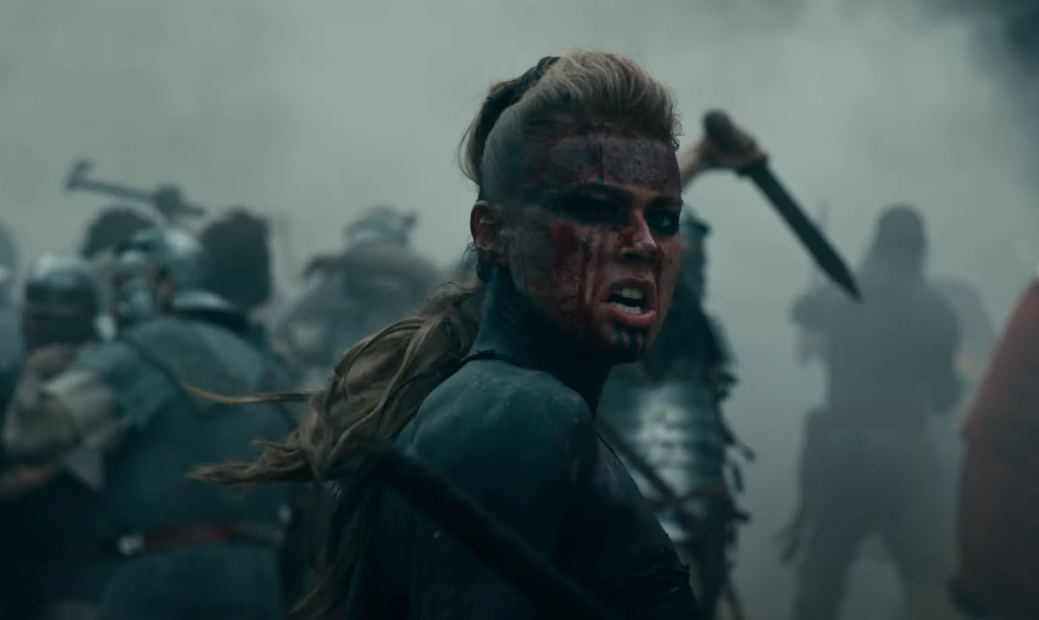 For fans of Game of Thrones and Vikings, here is the new series that shouldn’t be missed and which will soon land on Netflix: Barbarians, a German peplum that wants to be violent and bloody. A new trailer has just been revealed and we invite you to discover it below.

We already told you about it last September with the first trailer that Netflix put online. The Barbarians series, produced by Gaumont, is in some ways the heir to Game of Thrones or even Vikings. A historical series created in Germany that shows the war against the Germanic tribes against the Roman Empire, in particular the Varus catastrophe in the 9th year before Jesus Christ. This episode was a founding event in European history and a real massacre.

The program includes severed heads, eyelashes, violent battles, fire, blood … In addition, there is a fate between three childhood friends and barbarians.

As a reminder, the series is directed by Jan Martin Scharf and Arne Nolting. On the casting page we find Jeanne Goursaud, Laurence Rupp and David Schütter. The series will consist of six episodes, which will be added to the Netflix catalog on October 23. While you wait to discover them, here’s the trailer that will keep you waiting.