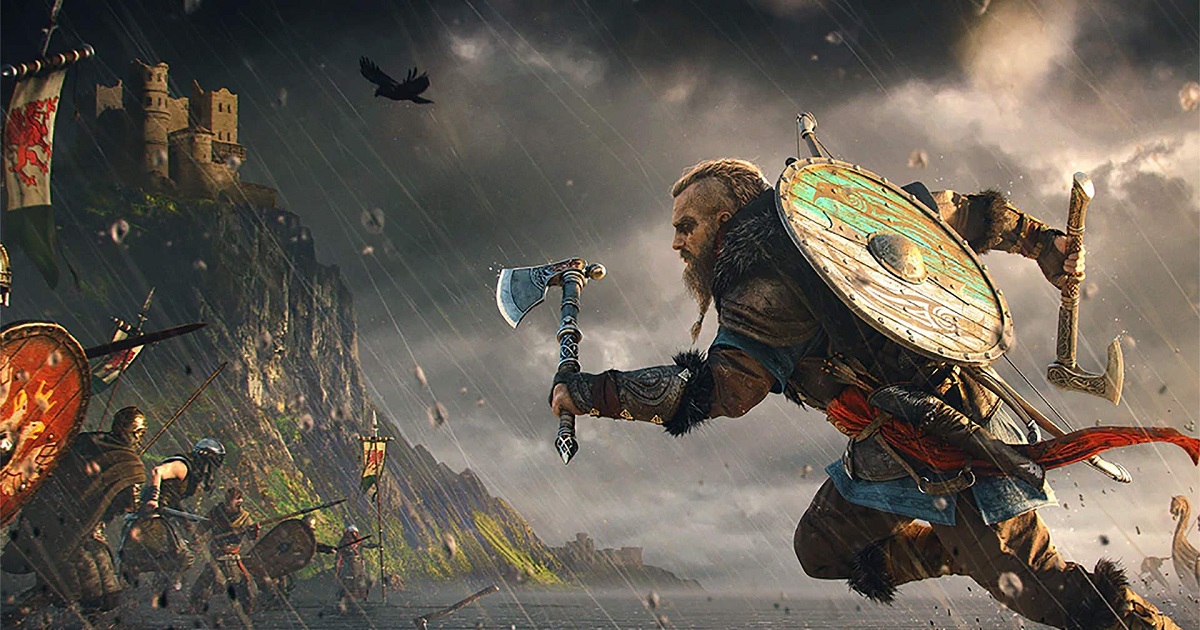 Assassin’s Creed Valhalla will be released on November 10th. A work that focused on the Viking invasion, a time when the Scandinavian peoples turned to the United Kingdom. And surprisingly, this new installment in the famous Ubisoft saga has started a collaboration with a famous manga.

a collaboration between Assassin’s Creed Valhalla and Vinland Saga

Vinland Saga tells the story of the talented Makoto Yukimura and tells the adventures of Thorfinn Thorsson, a young Icelandic boy whose father was murdered by pirates. In order to get revenge, he will find and integrate this band to kill his father’s assassin during a duel who is none other than the pirate leader. An epic that will take him to England in particular, where he will join the invasion alongside the Danes.

A scenario that evidently recalls the events of Assassin’s Creed Valhalla, in which Eivor, the main character, will leave his native Norway in warmer countries. The opportunity for the two plants to meet for an exclusively Japanese collaboration. On some pages, Thorsson hunts Eivor after he burned the boats of Askelaad, the leader of the pirate gang to which the young Icelander belongs. A collaboration, the entirety of which can be found here.

It’s hard to know if this collaboration will be translated into French. However, a few weeks before its release, Assassin’s Creed Valhalla is intensifying its collaborations and other partnerships. The latest is undoubtedly the one with the Reebok brand. Shoes bearing the logo of this opus, perfect creations to match the socks and hats of your Assassin’s Creed Valhalla. As a reminder, the game is planned for Xbox One, Xbox Series X, PS4, PS5, and PC.