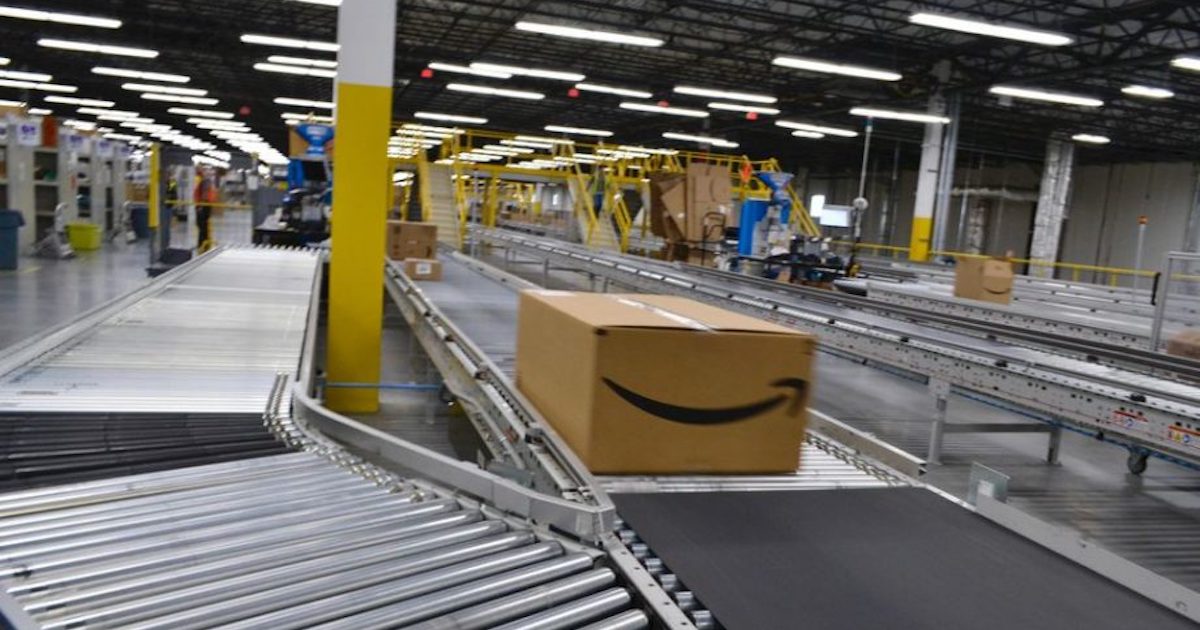 The announcement of a second lockdown on October 31 again forced local businesses to close their doors. A move that, according to some elected officials and French politicians who want to boycott the platform for the Christmas holidays, is considered profitable for Amazon.

A call for a massive boycott

# Christmas without Amazon. This is the title of this petition launched on Tuesday by Matthieu Orphelin, deputy of Maine-et-Loire and politically close to Nicolas Hulot. She is calling for people not to do their Christmas shopping on the American e-commerce website in order to support local employment, which has been badly affected by the containment measures. A petition widespread in the political ranks of France and in the world of culture. Among the signatories are the mayor of Paris, Anne Hidalgo (PS), the mayor of Grenoble Eric Piolle (EELV), the cartoonist Philippe Geluck and the director Cyril Dion.

Dear Santa, this year we are committed to a # ChristmasWithoutAmazon

A call for a boycott, which was also widely supported by numerous associations such as Friends of the Earth, Greenpeace, the French Bookstore Union and the Confederation of French Dealers, and which alerted the government to the impending death of local businesses “.

It’s not just a call not to order from Amazon, it’s also a positive petition for the benefit of local retailers and more sustainable e-commerce

The petition calls for legislation to curb the development of the digital giant in France and, more generally, unfair competition between small local businesses and large digital cars that are “often tax-free”. In the face of this fierce criticism, Amazon France advocates the direct creation of 9,300 jobs across the country for 10 years. Information that is not to the taste of Matthieu Orphelin, who accuses Amazon’s cannibalization policy.

It is estimated that 1 job created at Amazon is between 2.2 and 4.6 jobs destroyed elsewhere in our territories. It’s the little homeware store down your street that closes or the bookstore that rolls down the curtain.

A delicate socio-economic situation that was communicated by the government a few days earlier. In fact, Prime Minister Jean Castex had advised the French in particular to postpone their Christmas shopping as much as possible during this detention so as not to damage local shops in favor of the big national and international brands.

why Kong is as big as Godzilla