The Courier
HomeWorldA big mistake on the movie poster
World

A big mistake on the movie poster 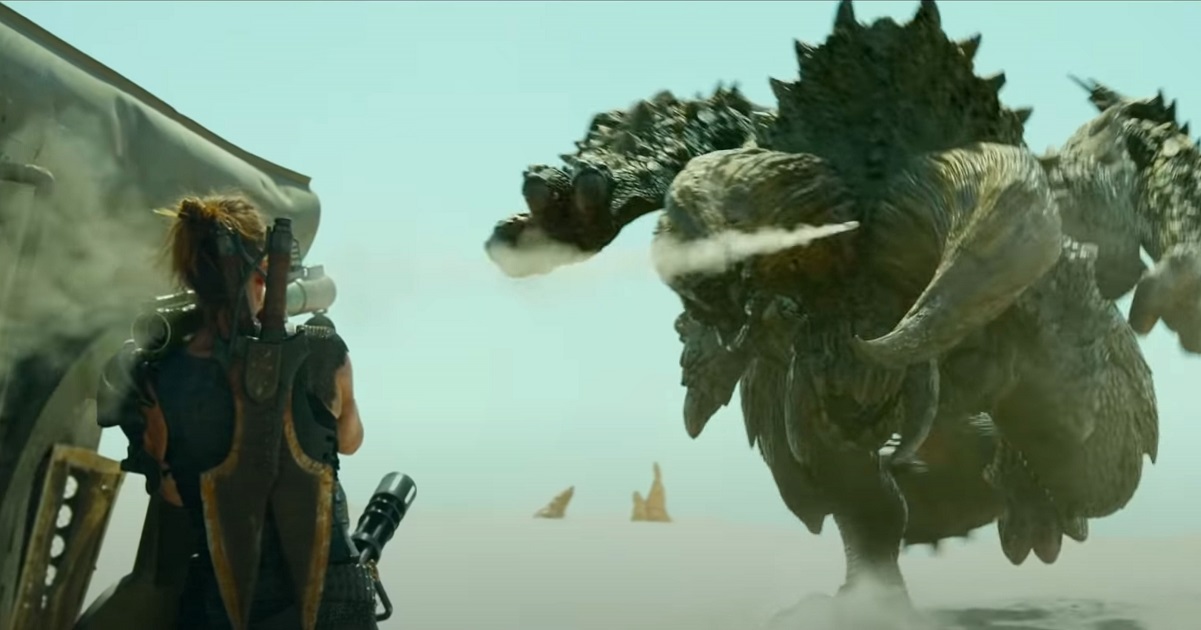 Monster Hunter is slated to be released in a few months. Directed by Paul WS Anderson and starring Mila Jovovich, this film will of course tell the soldiers’ journey into a fantasy world in which the creatures of the Monster Hunter saga evolve. But the movie’s poster made some fans jump, who discovered a huge flaw.

Mistakes that made some fans twist

On the poster for the film Monster Hunter, which is a little lower down, we find Artemis, the character who plays Mila Jovovich, a black diablos, behind her on the screen. The Ukrainian actress wields double blades, one of the 14 weapons in the series, at burning weapons. However, fans of the series know that this monster is particularly resistant to the element of fire. It therefore seems unwise for hunters to try to lower it with these blades.

Additionally, in the movie’s latest trailer, which features never-before-seen scenes, Mila Jovovich’s character uses these blades again to battle a Rathalos whose favorite element is fire. In addition to this basic affinity problem, fans have discovered several other lore flaws. One concerns, among other things, the size of the Rathalos visible in the trailer, which should be smaller. A mistake made by Paul WS Anderson by stating that it is a new species that is bigger than its cousin.

Another problem is the presence of Gore Magala, the 4th generation flagship monster known to carry a virus and infect other monsters as well as the hunters themselves. Hard to believe that the director suggests the presence of this virus. In addition, some internet users have not hesitated to criticize the design of the guns interviewed in the trailers. Weapons that resemble bone weapons are quickly obsolete because they can be ineffective against creatures as imposing as the Black Diablos and Rathalos, even more so if it is a subspecies.

Going back to the flames created by Artemis’ double blades, it could be that this is the visual representation for the weapon’s demon mode. In the series, users of these weapons can go into a trance with the push of a button. A demonic mode in which they are surrounded by a red aura, while their stamina steadily decreases, even when stopped. In any case, we have to wait until the end of 2020.