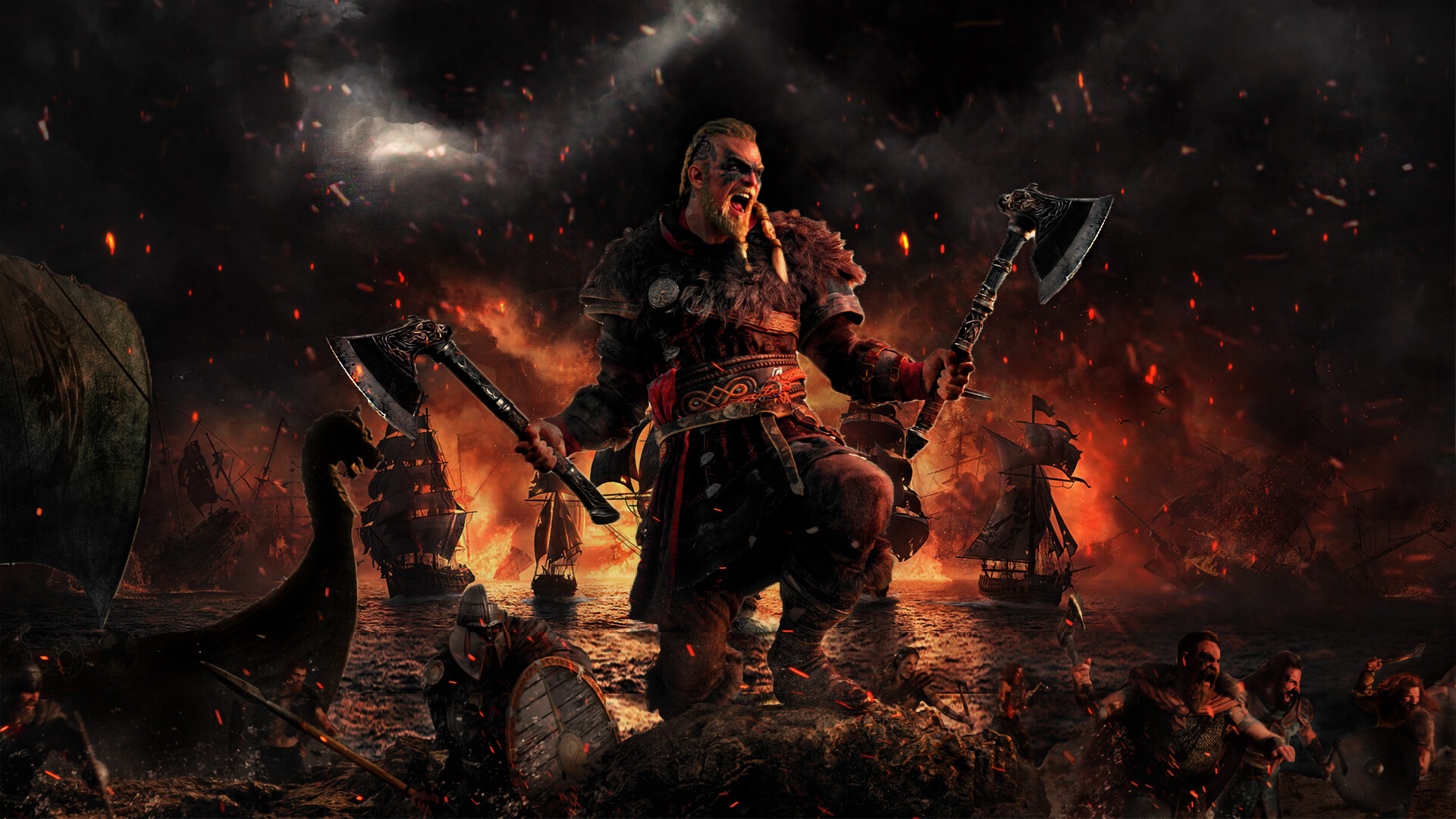 Assassin’s Creed Valhalla was released in early November and takes players on a Viking invasion of England. Now under the control of Eivor, they must pacify the 12 kingdoms, then under the yoke of King Alfred the Great. Despite an excellent lifespan and impressive gameplay, the end of the game struggles to convince, a disappointment due to a gaming experience that is nonetheless enjoyable.

Disclaimer: This article is subjective in nature. It is therefore specific to the author and not representative of the rest of the editorial team or the players.

an end that lacks momentum

During this adventure on two continents, the main goal is to pacify England. To do this, Eivor must earn skill points. The points are distributed in a tree with three branches in which three specializations prevail: bear, raven and wolf. The first is melee, the second is stealth, and the third is distance. Even so, during your hikes you will have more than enough points to get the bonuses you need. Skill points that can be gained by leveling up thanks to experience points, by solving all kinds of puzzles or by killing legendary enemies.

Once Eivor is conveniently installed in Camp Ravensthorpe, he will multiply the comings and goings between his piece of land and the various kingdoms of England to forge alliances. Various quests that end after tens of hours of play with a surprising ending: a vulgar popup. With the winds and tides, the Viking tries to plan his conquest of England by facing the gimmicks of Catholic extremists, madmen from Norway and betrayal from within.

And once a certain level of power is reached, Eivor logically takes the direction of Hamtunscire to conquer the last enemy kingdom there. A quests or two, the sack of a castle, and the final confrontation where you have to compete with Goodwin, the king’s right-wing man. Even if the enemies are of a much higher level than yours, you should know that it is possible to defeat them easily using your evasive maneuver, a Seax and a little poison, for example. Once Goodwin is defeated, you will learn that the king did indeed escape, but this kingdom, described as the most difficult in the game, is conquered.

As a reward after talking to Randvi, a vulgar popup will appear informing you that England is united thanks to the Danes. Before you’re invited, keep browsing the Assassin’s Creed Valhalla map to solve all the puzzles. No cutscenes, no bonuses, no rewards, just a simple popup inviting you to play more. A first end that lacks the seal of approval and that brings a second end, possible once the order has been exterminated.

Alfred, the king who no longer wanted to be king

As a reminder, in Assassin’s Creed Valhalla, the Order of the Ancients consists of 45 members. Churchmen, nobles, peasants and other blacksmiths dream of a mighty and free England when the roads of the country are crossed by zealots and warriors armed to the teeth. To find his head, you have to defeat the first 44 members and pacify the 12 kingdoms. As the silhouette of the “father” suggests, the latter is none other than “the poor soldier of Christ”, Alfred himself. Hytham sends you to a meeting in a peaceful village in the east of England, where this exile seeks a life far from popular is.

Admitted to the order against his will, he casually abandons it in favor of a peasant life. In addition to this peaceful film sequence, pleasant and epic music follows, but it also receives a key, that of Alfred’s cabinet. The fallen king then invites you to head in the direction of Wincestre to learn its contents. There are three letters in his office that still provide good information: Alfred and Eivor are the origin of the Order of the Templars as we know it. A utopian vision of the future that will be doomed to failure as the Templars will then use the power of the Isu artifacts for their own account.

Two goals that are difficult to convince, especially after the chapter on the return of Sigurd and his “rise”. It is difficult, given the charism of Fulke, the sadistic hand of the Church, and the character of Basim, whose intentions remain mysterious, to really consider Alfred as the great antagonist of this opus. In addition, the return to our time in Basim after his exchange with Layla is hardly questioned by the young scientist’s team. A script facility that fits the over a thousand year old assassin.

To sum up, Assassin’s Creed Valhalla, despite its more than remarkable, exotic, and highly acclaimed gameplay, struggles to breathe life into a complete and well-crafted final script. The next work could offer us the continuation of the creation of the Order of the Templars, possibly across the Channel, focusing on the actions of this good Charlemagne. Note that a secret ending can be indicated by fixing any “flaws” in the animus and then providing an overview of the real Ragnarok and the identity of the so-called Norse gods, who came from the Isu civilization. .

Is your opinion different? Don’t hesitate to send us your thoughts through the comments section.