The Courier
HomeTechnology9 films by the director together for 30 euros, i.e. 3.30 euros...
Technology 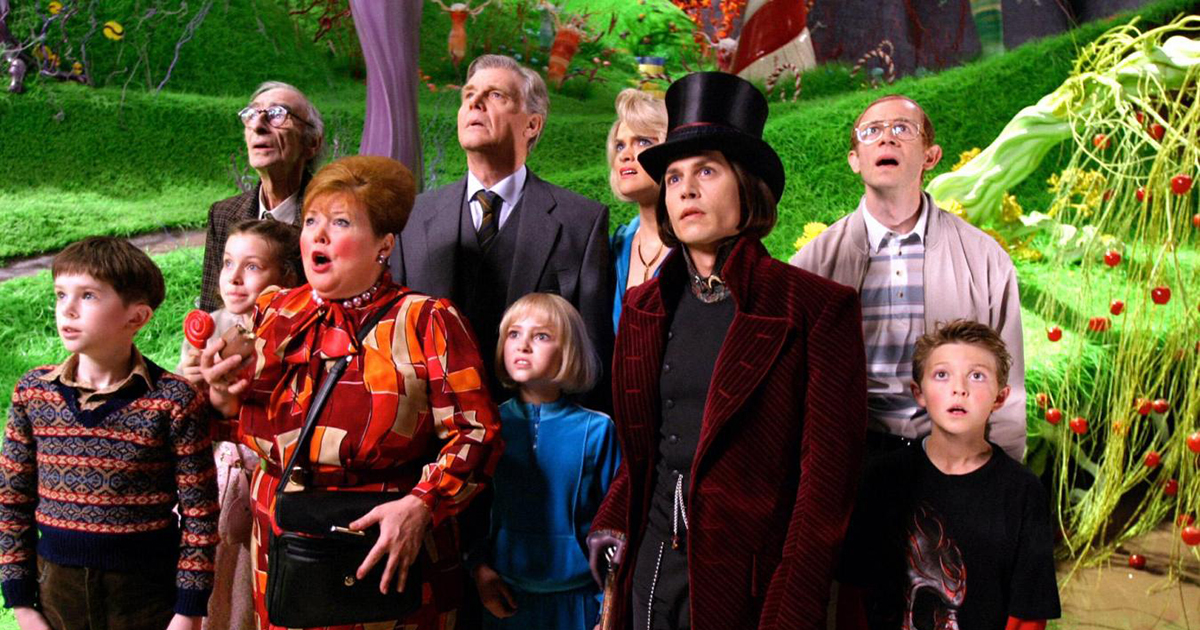 Tim Burton is a director whose dark and poetic universe has captured the hearts of many viewers through great feature films. Today we invite you to review 9 of his films for just under 30 euros and in Blu-ray format.

This box is a tribute to director Tim Burton and inside we find 9 of his films. That’s good because it’s almost the holidays, you won’t have time to get bored since you’ll have more than 16 hours of television in your hands.

Here are the 9 titles you will find in this box. They are in Blu-ray format.

There are essentials like Beetlejuice or Charlie and the Chocolate Factory.

3 good reasons to order it