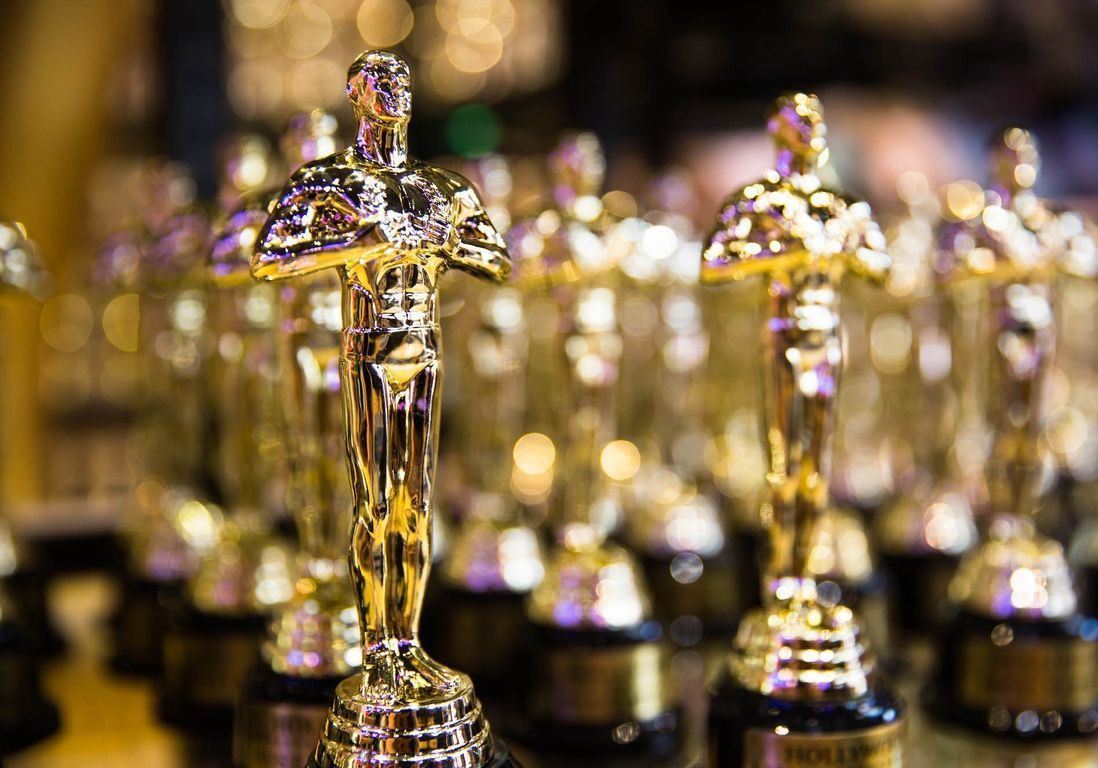 The 2020 Academy Awards had shaped the mood with the consecration of the outstanding Joker and his interpreter Joaquin Phoenix. That year, it was able to be held face-to-face despite a complicated health situation that slowed the production of many feature films. It is important that Netflix continues to gain momentum with a total of seven wins. Today we take stock of the 2021 Oscars ceremony.

It goes without saying that the 2021 vintage has a special taste. Indeed the time we’ve been through – and are still going through! – has fundamentally changed our lives and the film industry is obviously no exception. We find an eclectic list there, to say the least, with a big favorite that is logically rewarded, as well as a few surprises. The pandemic obviously did not prevent many quality titles from being achieved: We are taking stock here.

Netflix, well established in the race

Netflix continues to assert itself in the film world with a total of seven Oscar wins in 2021 and a number of nominations. If the platform didn’t manage to win the best film award, it still does very well. There we find the following titles:

Best Animated Short Film: If Something Happens I Love You

Nomadland, big favorite of the 2021 Oscars

We’ll continue the rest of this vintage 2021 with the rest of the prizes. This year the feature film Nomadland was nominated several times and recorded a total of 3 victories, including that of best film. We also find faces known as Anthony Hopkins, Odin in the Thor saga, and Chloe Zhao, director of the next Marvel, Eternals.

Best Original Song: Fight for you in Judas and the Black Messiah