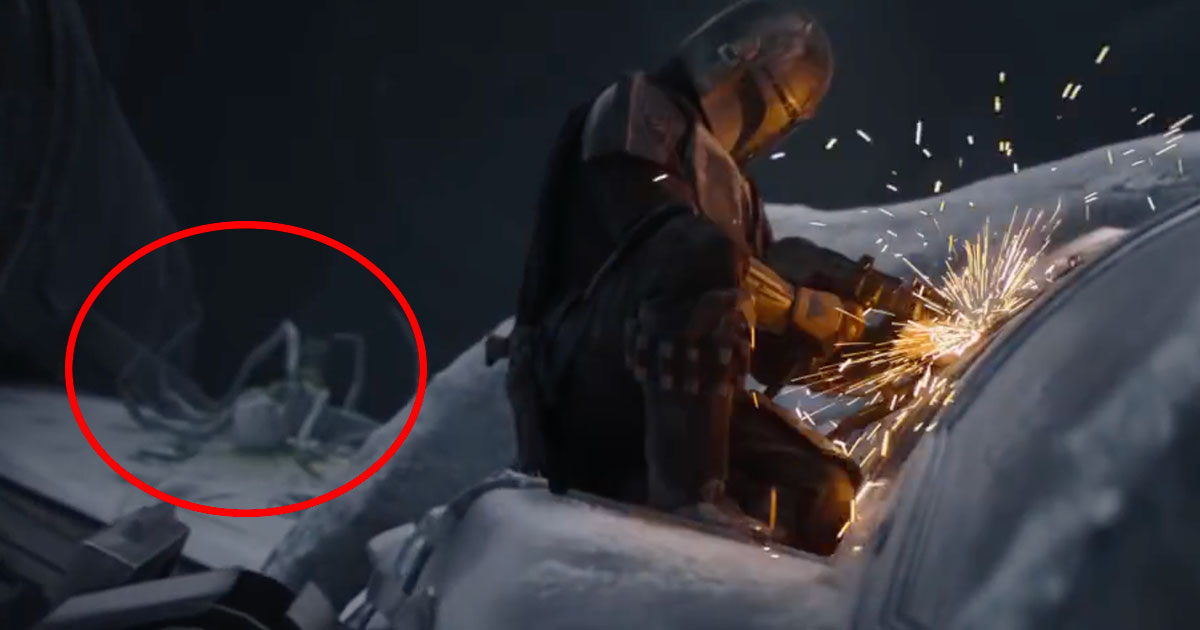 D-10 ahead of The Mandalorian’s second season release on Disney +. To keep fans interested in seeing the rest of the child’s and Mandalorian patient’s adventures, Lucasfilm and Disney released an explosive new trailer. You can discover new scenes and the return of a character from Season 1.

A tempting trailer with lots of details

After almost a year of waiting, The Mandalorian season two finally arrives on Disney +. We already had the right to a first trailer and advertising posters with lots of details. Today we’re interested in the new trailer. This one, revealed last night, has many details that are already making us salivate. We take stock, but first let’s take a look at this original trailer.

The first trailer showed us X-Wings to Din Djarin’s ship. Here we are clearly shown that this is a chase and that the X-Wings are not there to support, but to stop the Mandalorian. Our hero will therefore come to terms with the Rebel Alliance or the New Republic. This chase is sure to end with the ship crashing, which we can see later in the trailer.

# 2 looking for other Mandalorians

Din Djarin says if he can find other Mandalorians, they can guide him. Lots of rumors suggest that Boba Fett and Sabine Wren will be in attendance this season, so that phrase won’t be dropped accidentally during the trailer.

Our hero’s ship will suffer severe damage, we can imagine this following the hunt with the X-Wings.

Piece of metal or beast attacking Din Djarin? We can see the corpse of a funny spider right behind the Mandalorian.

# 5 Return of the whistling birds

In the first season, Mando and his hissers got along with a lot of stormtroopers. The hero will use this technique again in Season 2.

# 6 The return of Mythrol

Remember the introduction of the first season when the Mandalorian picked up a Mythrol. This will get stuck in the carbonite before it is delivered to Greef Karga. We told you about it a few days ago, it is now confirmed. We can see him here alongside Cara Dune and Greef Karga in Season 2, we don’t yet know why, but the Mythrol is being released to lend a hand.

At the end of the first season, Din Djarin retrieved a jetpack. Here we see him using it, but in no way does it stand out in Boba Fett’s style. A simple wink or a new hint of Boba Fett’s presence? We’ll have to wait a few more days to find out.

Season 2 of The Mandalorian will be available on Disney + on October 30th.

Some more contacts should be allowed at Christmas | Free press

Broadcasting costs: broadcasters are ahead of the Federal Constitutional Court | Free press